The other night when my wife and I were on a date she took out her phone for a moment.  I figured it was as good a time as any to do likewise.  No, I wasn’t interested to see who texted me or check on sports scores.  Instead I wanted to check for any intel from the field, bird-wise that is.  Scanning the Minnesota Birding Facebook group posts, I saw one that got me fired up – 5 White-faced Ibises in Lyon County.  Lyon County is where I just was the day before when we got the Ross’s Goose.  I told Melissa that it looked like I’d be heading back to the southwest in the morning.  I put the birding aside and continued on with the date – until I got home.  Then I checked Birding Across America for any other info out of Lyon.  I saw that my Cottonwood reporter was at it again – one Cattle Egret and 36 Smith’s Longspurs at the Cottonwood sewage ponds that evening.  Yep, I was headin’ southwest in the morning.

I brought the kids along.  I knew Evan wouldn’t want to miss a potential 3-lifer day (one of which was an ibis!).  Plus we would be in the neighborhood of Lyon County’s Garvin Park – a campground with a playground so new and enormous that none can compare. With lunch, pillows, blankets, and movies, we were off on an adventure of undetermined length.

When we arrived at Sham Lake I looked for Cattle Egrets but came up empty.  Almost as soon as I pulled in, though, a car pulled up behind me.  I see a young man get out, binoculars in hand, and come up to my window.  Could it be this young fellow whose eBird reports I salivate over?  Sure enough, it was him.  We visited for quite awhile about the unique birds in the area, and he told me the first-hand account of seeing those 16 Cattle Egrets on his way to school a couple days prior.  By the looks of him I figured him to be a college student in his early twenties. As he talked about first waves of the warbler migration and nesting Western Kingbirds, I assumed he was in some sort of biology or naturalist program.  That is, until he told me he stopped by to do a bit of birding before going to prom that afternoon.  I didn’t even know what a warbler was until I was in my thirties. Sheesh.  We didn’t get any Cattle Egrets there, but I got something almost as good – the contact information of this local birding kingpin.  Those kingbirds shall be ours this summer.

After we parted company, the kids and I went to the poop ponds looking for the egret and longspurs.  We struck out.  Now we were 0 for 2 on the morning.  On the way out of town we stopped by both Cottonwood Lake and the slough south of town.  It was good to see that our Ross’s Goose was still hanging on. 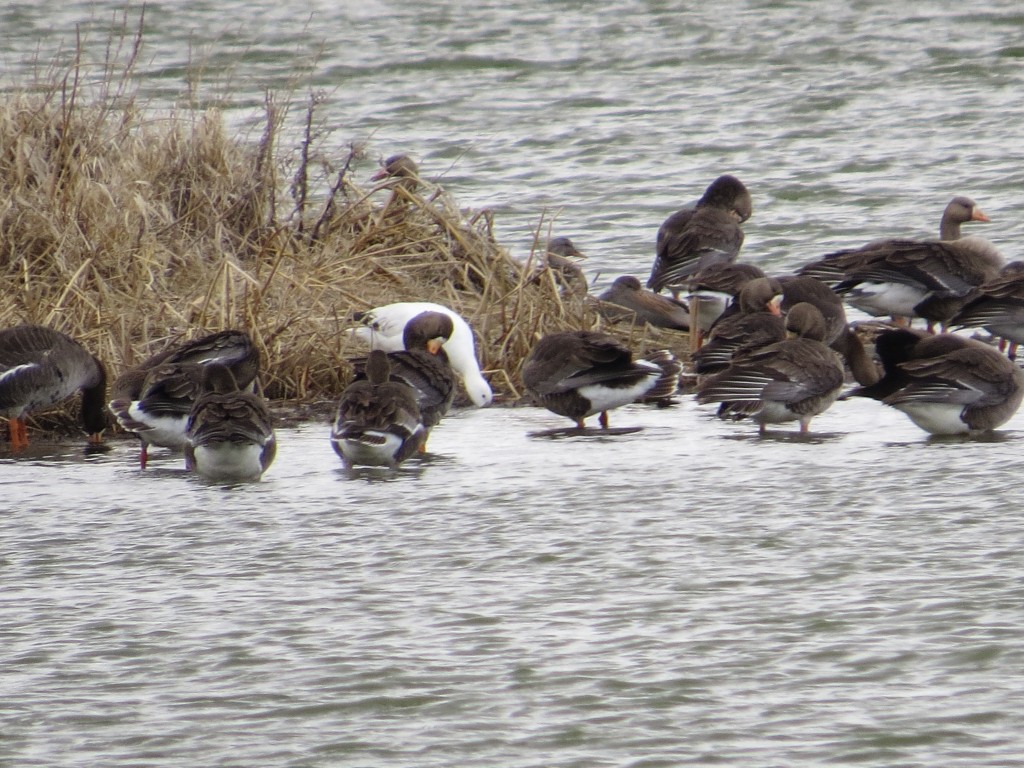 The kids were beyond anxious to get to Garvin Park.  But we had to look for our main target first – the White-faced Ibises.  Five of them had been reported at Black Rush WPA just east of Camden State Park on County Road 59.  We drove the road back and forth a half dozen times or more.  I was looking deep in the thick cattail marsh thinking that they were lurking somewhere out of easy viewing.  Nothing.  0/3 now.  It was time to go to the park – the big draw for the kids.  In their world, it must have felt like an eternity until we got there around 12:30.  Good thing we didn’t get there much sooner! 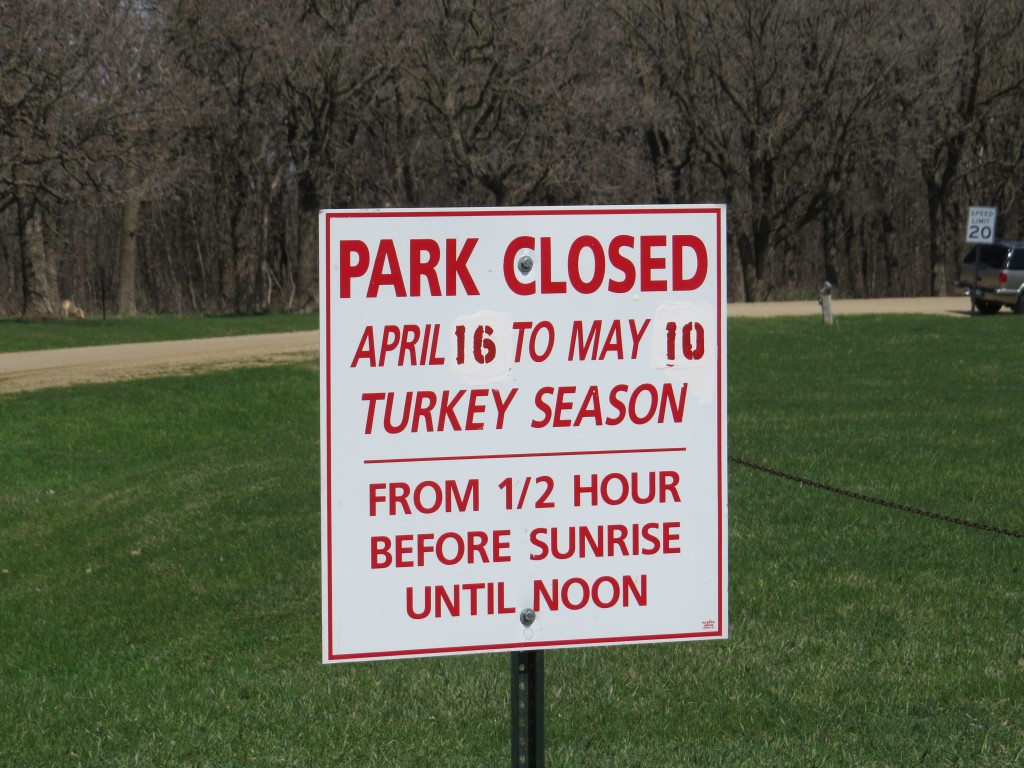 My goodness did those kids play hard and long in the chilly, windy weather.  I was content to let them do so.  Melissa was ill and bed-ridden all day back home, and I figured we’d have a better shot at those ibises on the return trip the closer it got to evening. 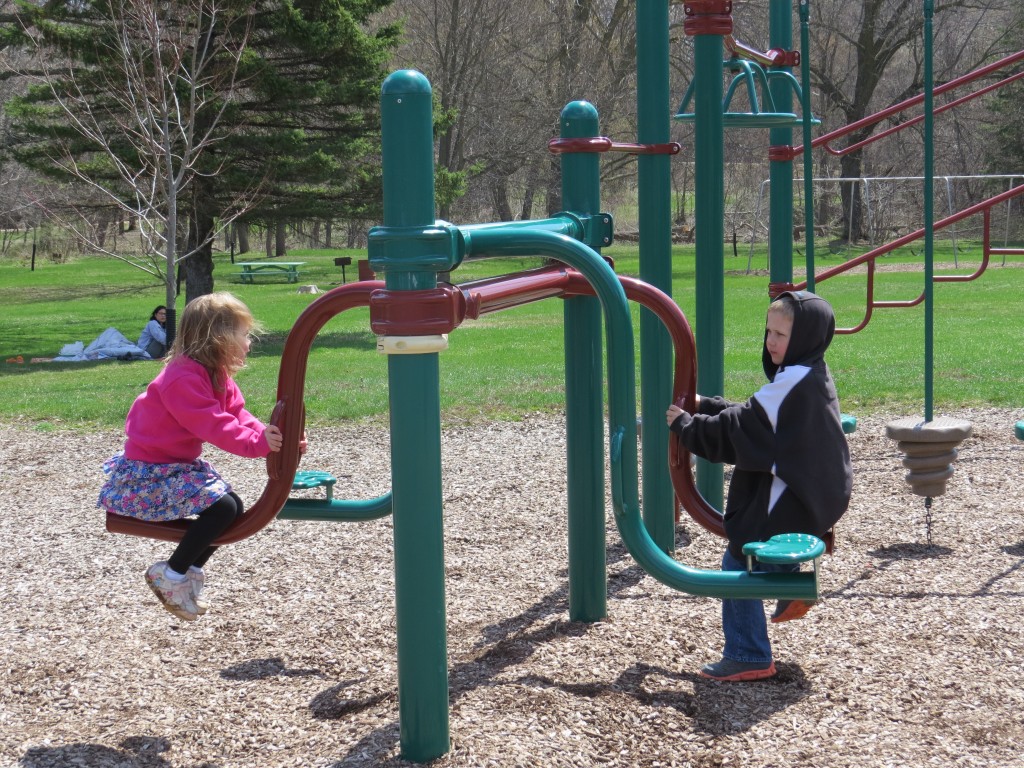 Birding at Garvin was limited.  It was way too early for that Cerulean Warbler to be back, but it was nice to see and get some photos of a couple Yellow-bellied Sapsuckers. 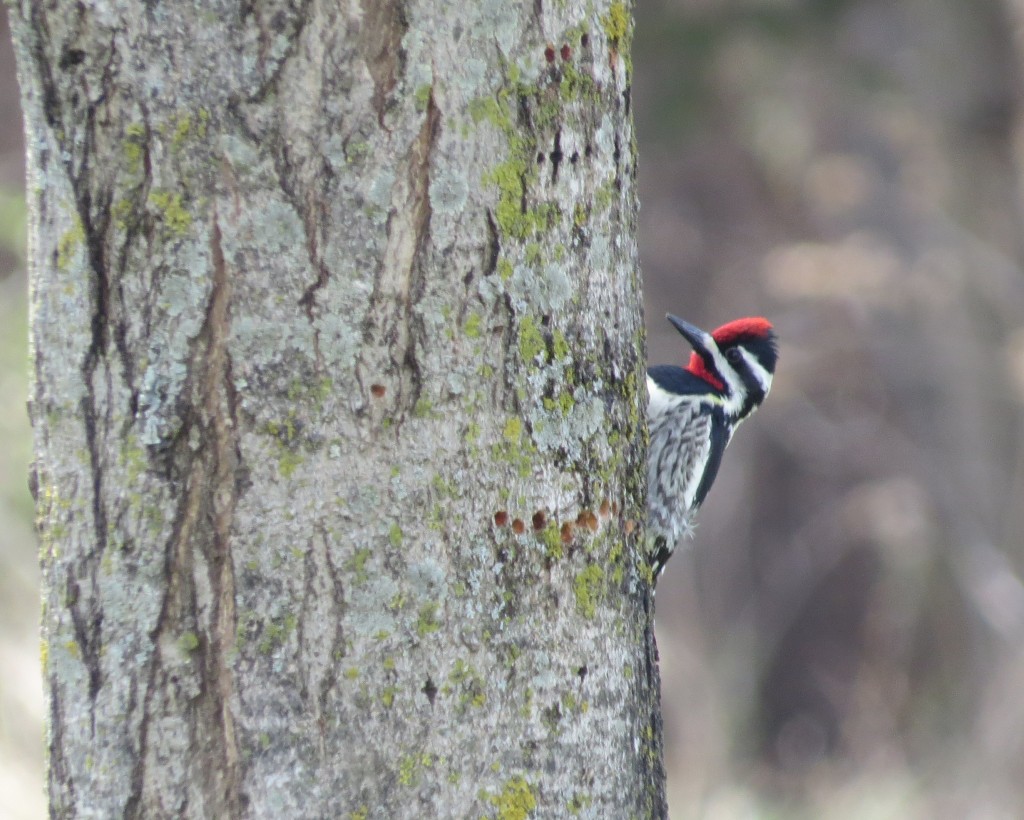 This bird will always be a notable one for me.  Two years ago when Evan and I knew nothing about birds – well, he knew a lot more than me – we went on a birding walk with a naturalist at Bearhead Lake State Park.  The first bird our guide pointed out to us was the Yellow-bellied Sapsucker.  It was a rather odd-looking woodpecker with a funny name.  It sounds like an insult you’d hurl at somebody. 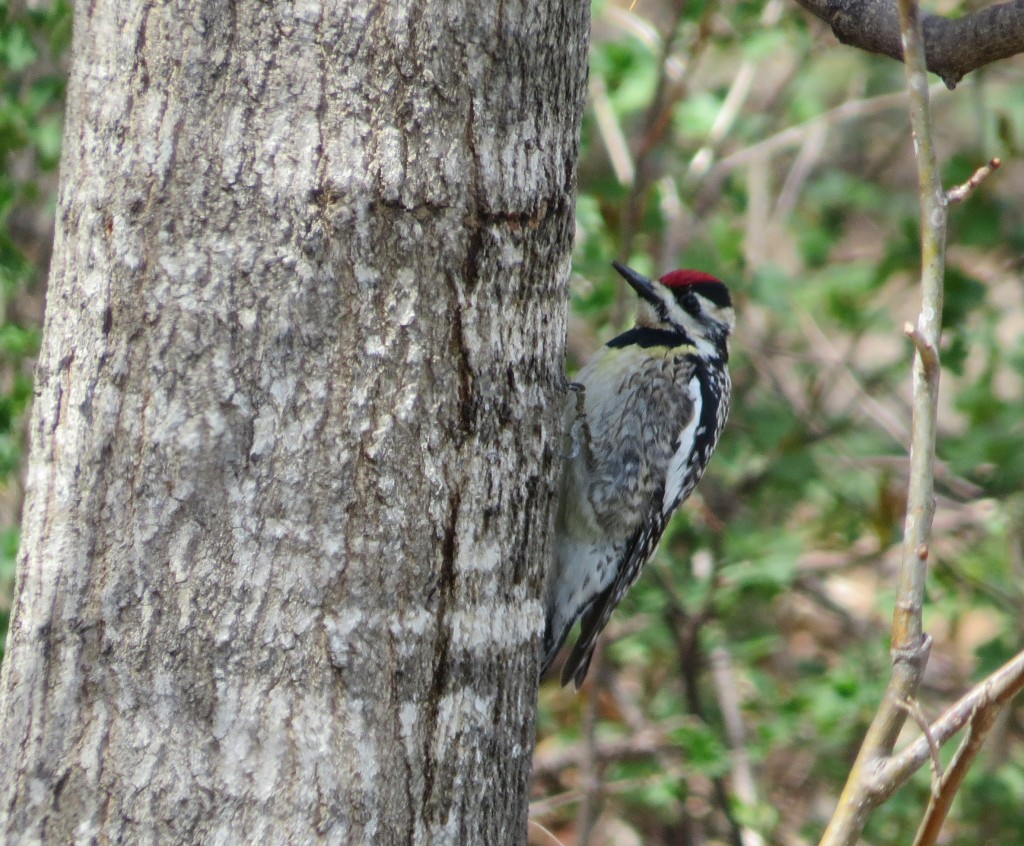 It was pretty neat to see him working so hard at his name-sake – sucking sap. 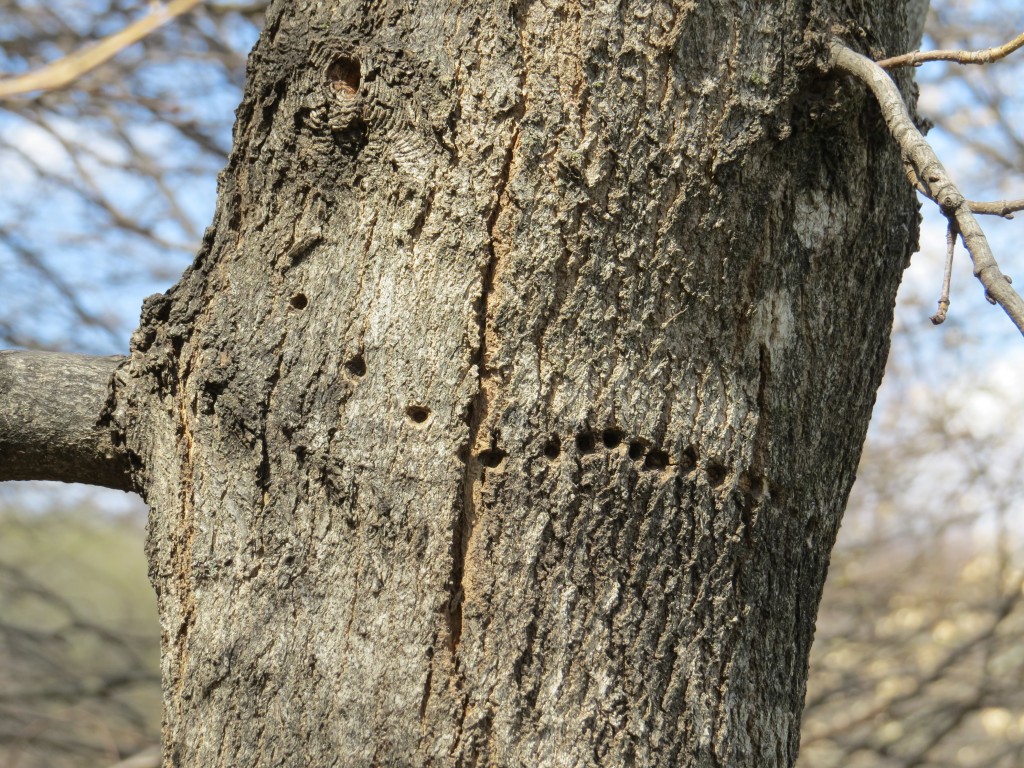 So, the blog post could very well have ended right here since we struck out on all three targets.  Thankfully, though, it doesn’t.

Just at the time we were getting ready to leave the park, I got an update that someone had seen the ibises just now!  We were 15 minutes out.  We hustled on over there and flushed the 5 White-faced Ibises as we drove County Road 59! A lifer and a very cool one at that. 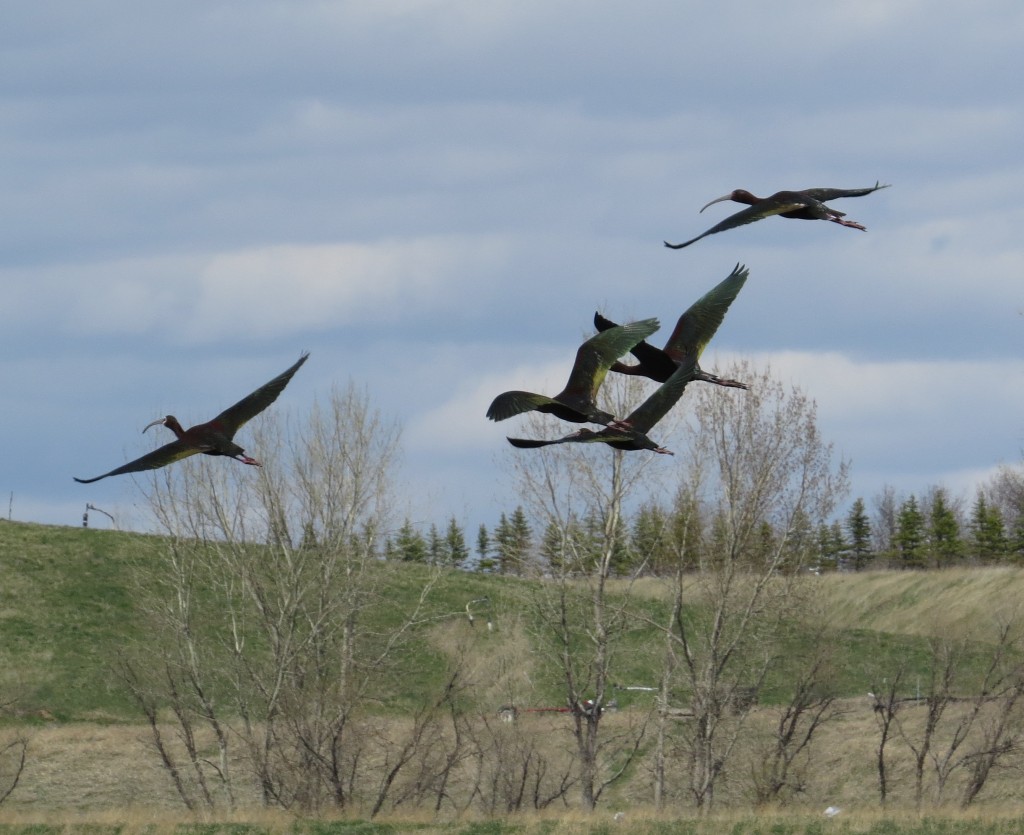 They were actually smaller than I imagined.  These birds were very skittish and would land 50 yards up the road, bobbing and weaving in the cattails and marsh grasses as they went along foraging for food. 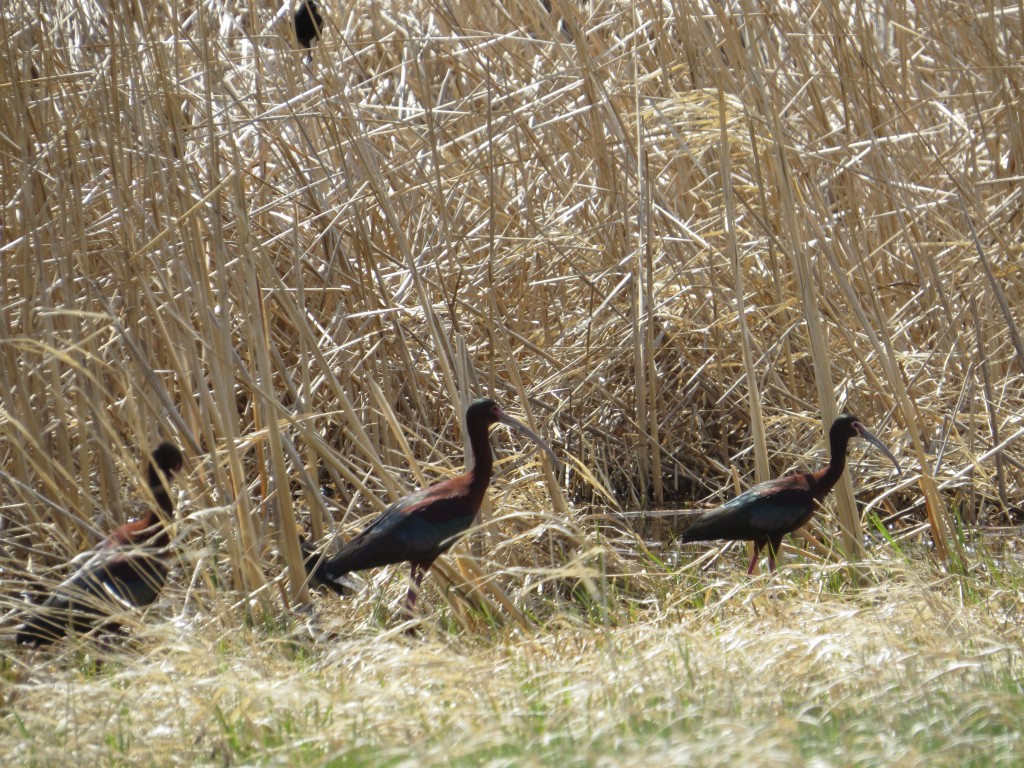 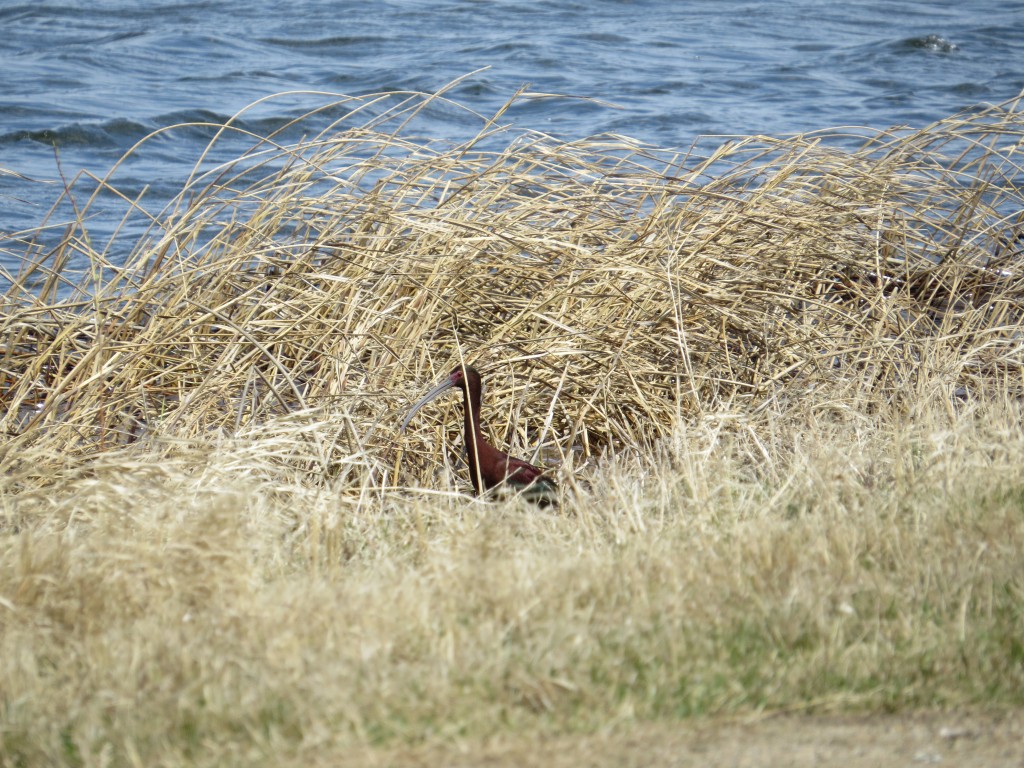 We spent a good deal of time driving up and creeping on these birds only to have them flush a short distance and always together as a group of five. 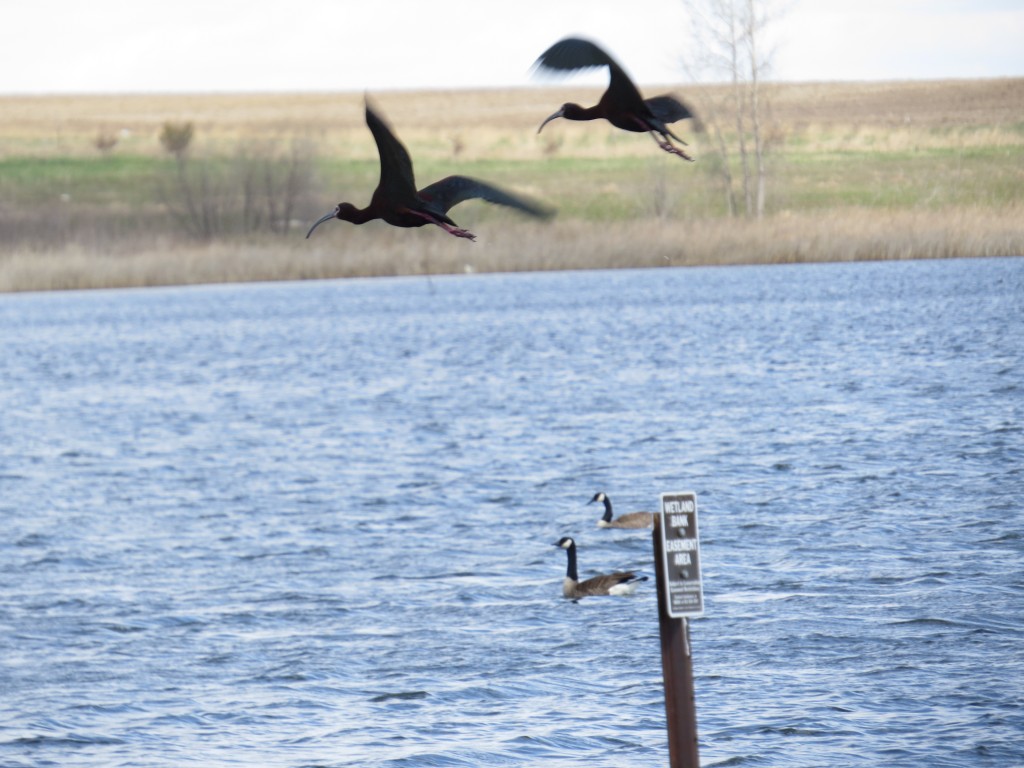 They were very loyal to the ditches along either side of the road. 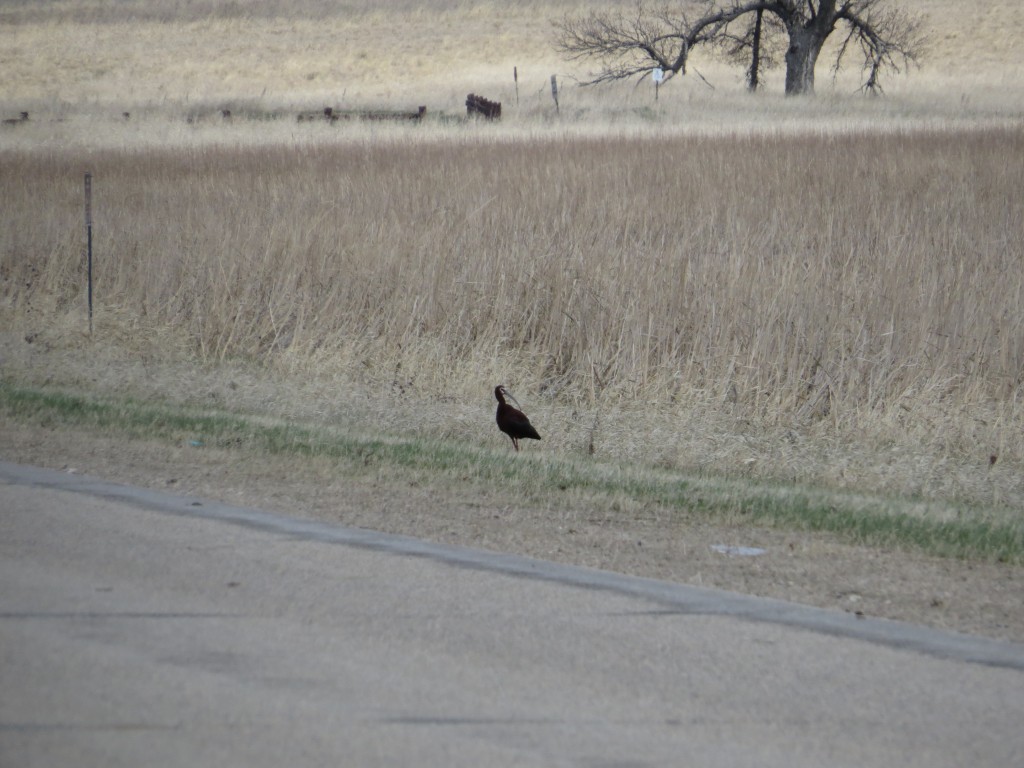 What a life bird this was.  A small colony of them nest in South Dakota, so we do get them as scarce visitors every spring in Minnesota.  I remember thinking last year what a strange bird this was and even more strange that it can be seen in our state. 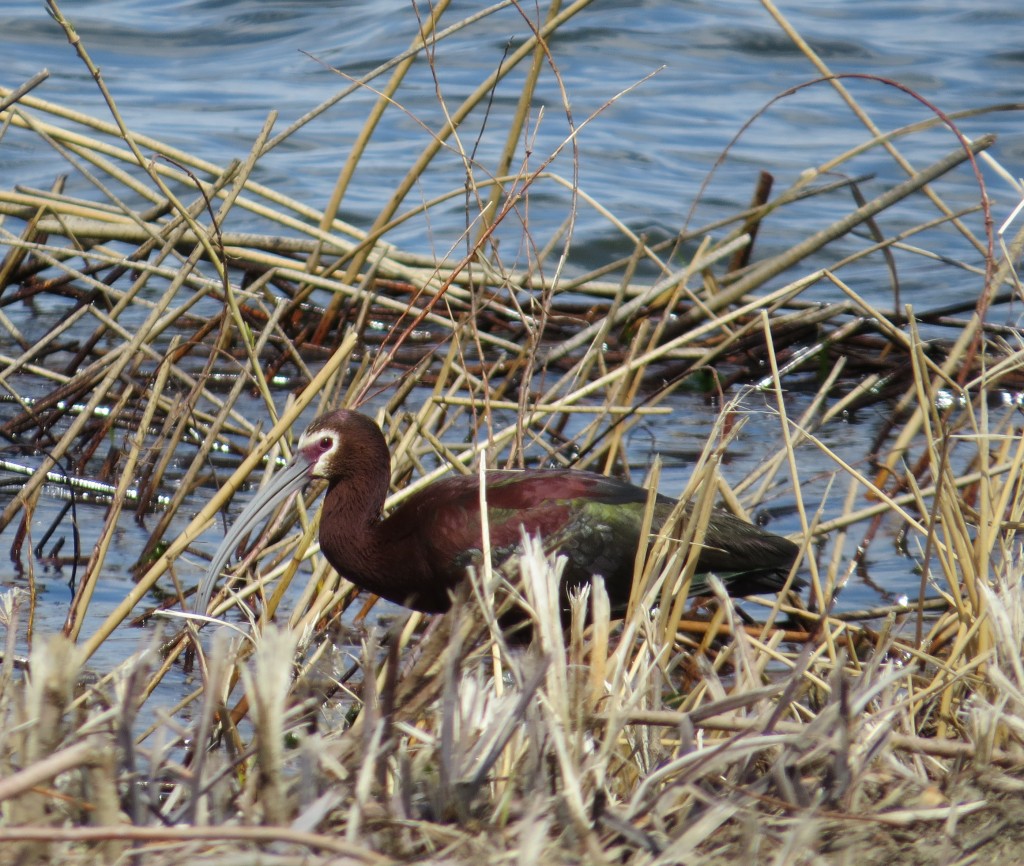 1 for 3.  Not bad considering this is the bird that pulled us southwest again just two days after our last trip.  We couldn’t go home and not check out the Cottonwood area again. Alas, there still was no Cattle Egret.  I wouldn’t classify it as a nemesis bird yet, but rather just a really annoying bird that was getting under my skin.

There were a few interesting shorebirds at the poop ponds, though.  I’m terrible at shorebird identification, but I knew they were peeps.  I was frustrated because my camera battery had just died, and I couldn’t take photos to ID later.  I did manage to have enough power to get just one image of this bird which we determined to be our Baird’s Sandpiper lifer.  I don’t get too excited about most shorebird lifers because there’s always an element of doubt as to what it is.  It’s not like a Blue-headed Vireo or Scarlet Tanager.  Those ones are easy to tell and worthy of a fist pump. 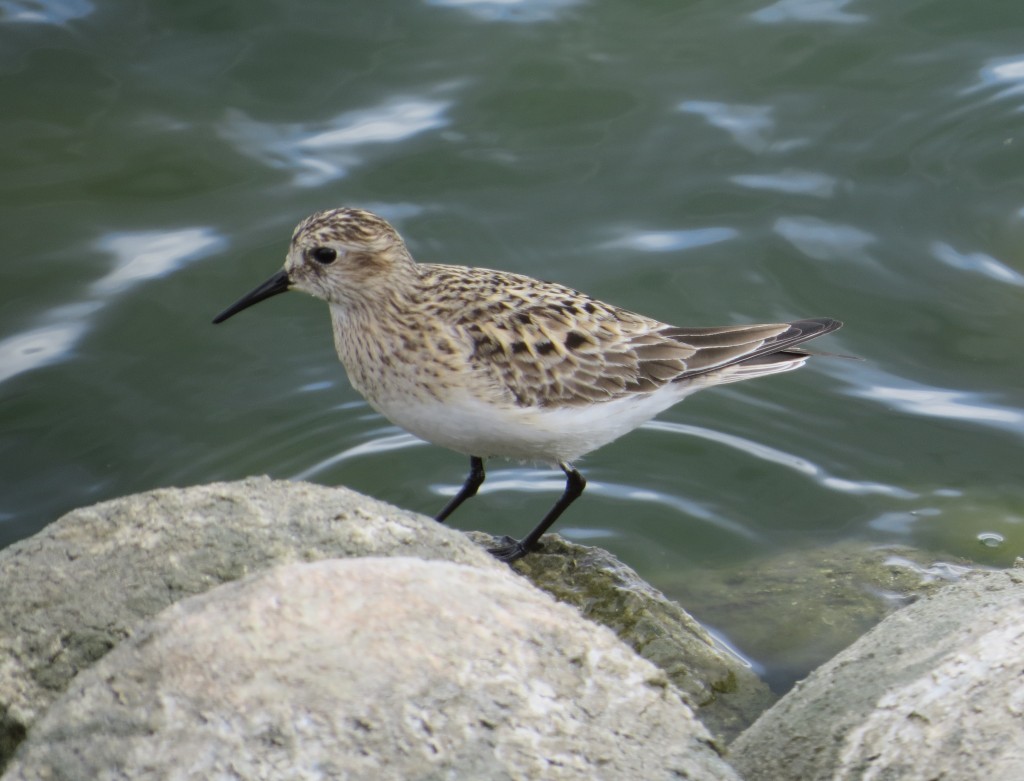 Well, this guy’s pretty cool, I guess – worthy of a suppressed ‘yay’.

It was a good trip.  You can’t complain about a White-faced Ibis lifer coupled with a bonus shorebird lifer.  You can complain about a dead battery, though.  Lyon, we shall be back for more of your treasures with a fully charged camera next time.

2 thoughts on “No Lyin’ – Lyon County Has Unique Birds”

Leave a Reply to Laurence B Cancel reply