This morning I discovered a great little duck patch in the pond by the Bill Taunton baseball stadium in Willmar.  Last night was so cold that all the field “lakes” froze forcing the waterfowl to crowd up any open water.  As soon as I picked Evan up from school, we checked out this new spot. It was a fun mix of ducks that could be seen very close.  And Evan picked up #94 – the Green-winged Teal! 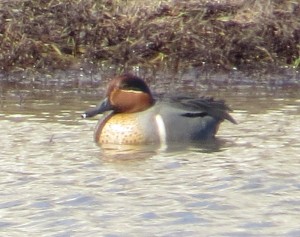 The number of beautiful species on this little “puddle” was a lot of fun.  The new life bird is in the foreground. 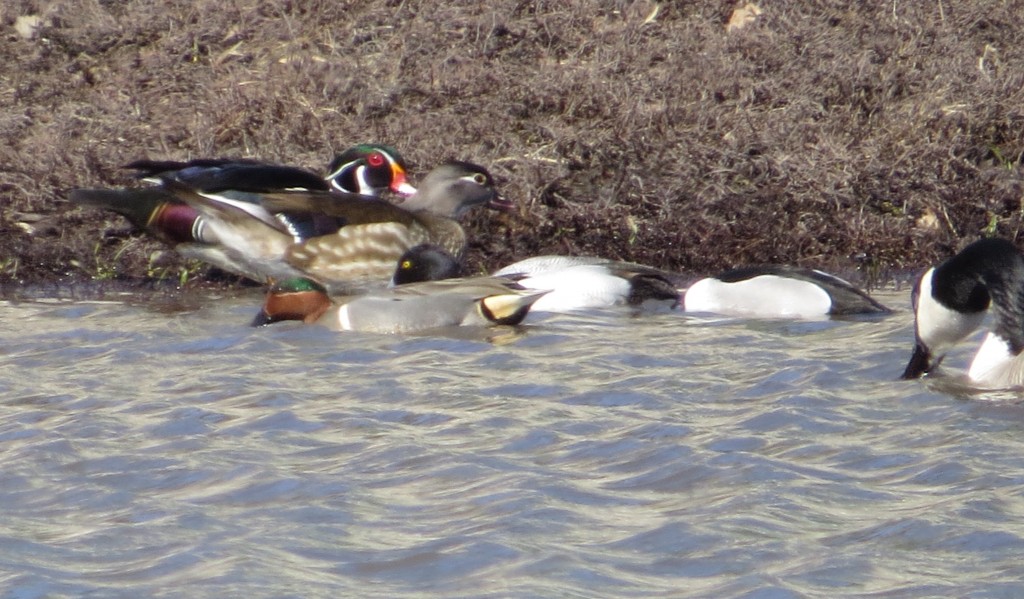 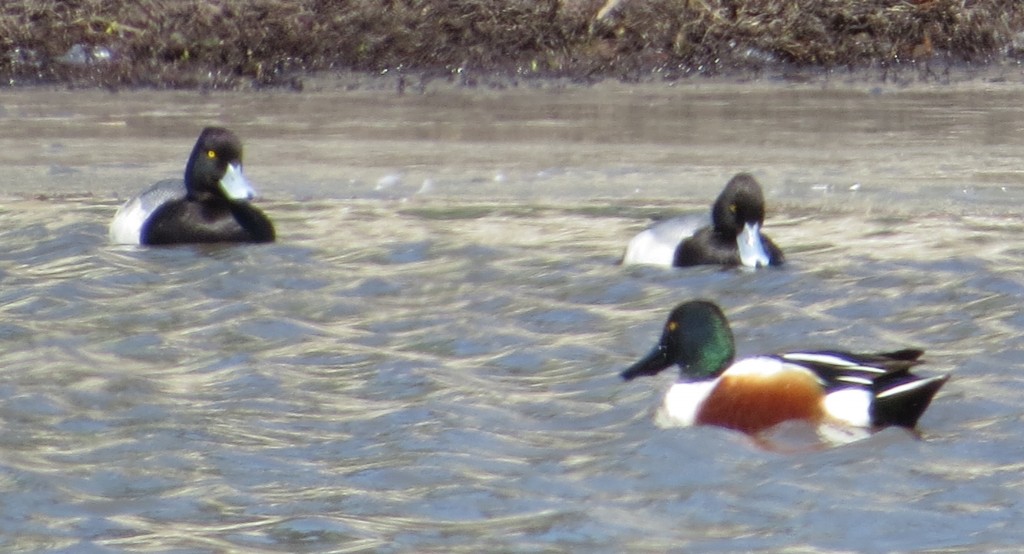 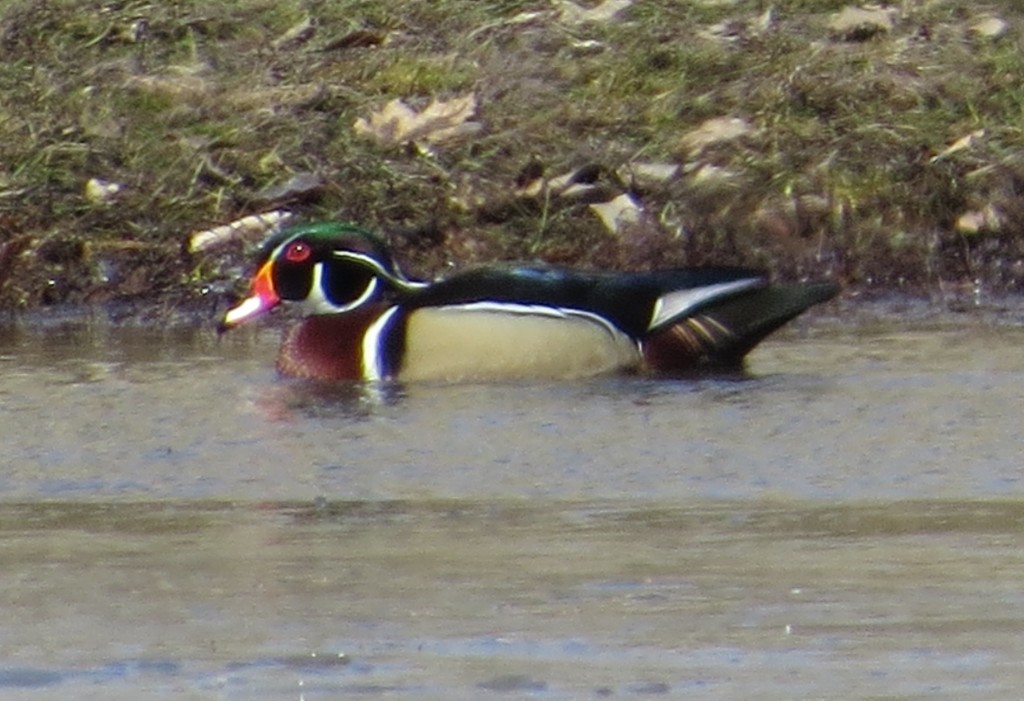 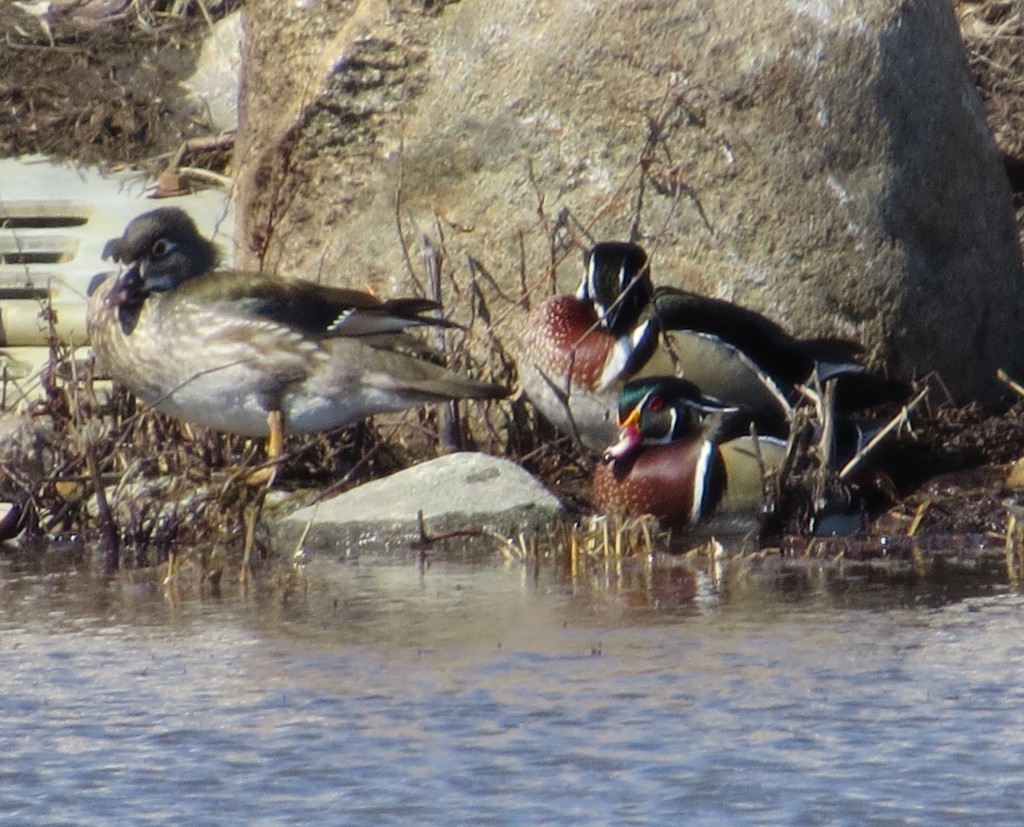 We decided to check out Foot Lake before picking up Marin from daycare.  Lots of birds were out there today.  There was another birder with a spotting scope, so we asked him if there was anything good out there.  Nothing new for us, but he pointed out the American Wigeon which was a life bird over the weekend. 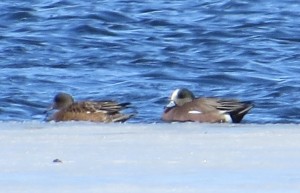 This birder, Ron, also said there was a lone drake Northern Pintail on Willmar Lake just ten  minutes prior.  We hustled up there but did not find it.  It’s one of our last “regular” ducks to add to our life lists.

It was time to get Marin.  We picked her up and as we backed down the driveway, we saw a hawk fly right through the neighbor’s yard.  It was #95 for Evan and a lifer for me – the Cooper’s Hawk! 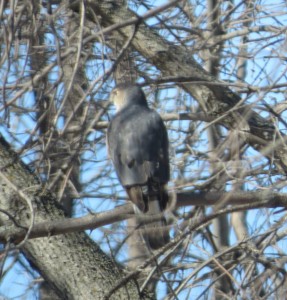 All this birding took place in a matter of 45 minutes or so.  Before I picked up the kids,  I had spent my day driving down to Stewart, Minnesota and back to deliver my taxes to my Uncle Larry.  It was fun to visit with them and do a little birding on the road.  It was a raptor day: 16 American Kestrels, 4 Red-tailed Hawks, 3 Northern Harriers, 1 Bald Eagle, and 1 unidentified raptor.  I also saw my first Eastern Bluebird of the season.  Here are a couple pics I snapped along my drive.  They are, in order: American Kestrel, Red-tailed Hawk, and Northern Harrier. 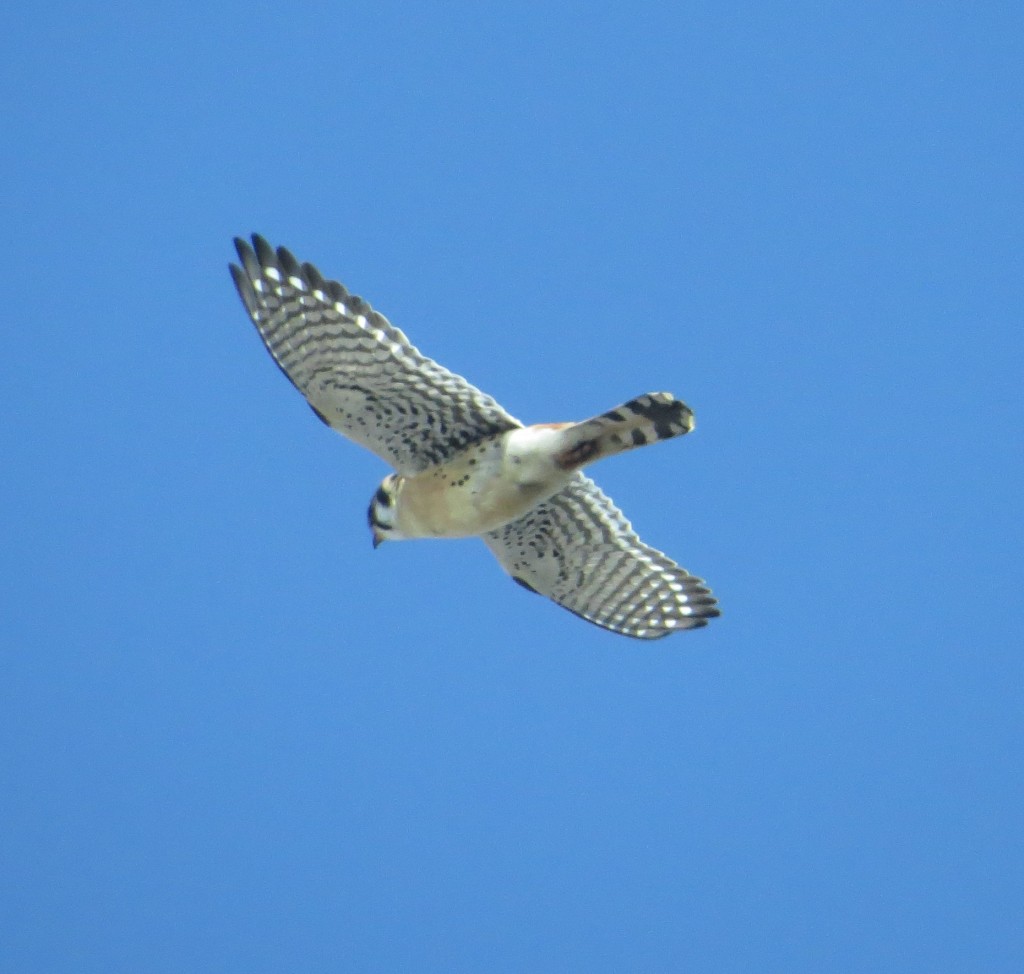 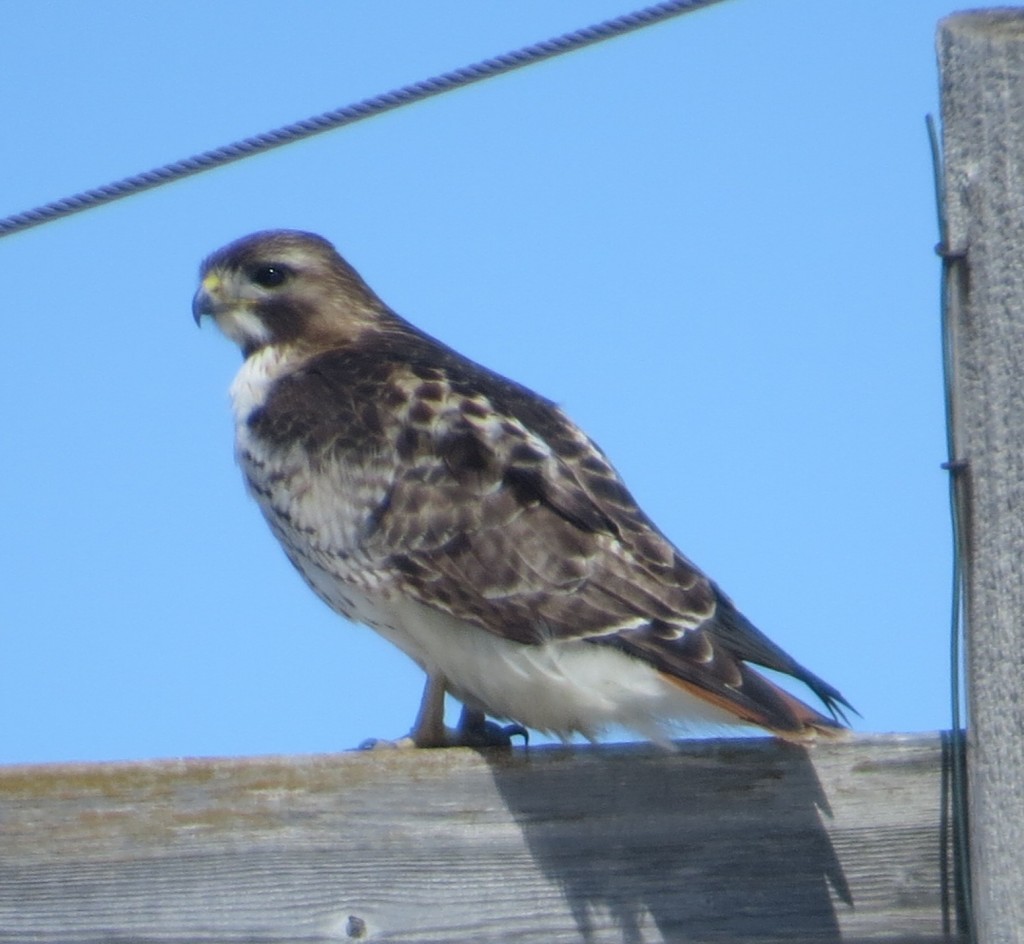 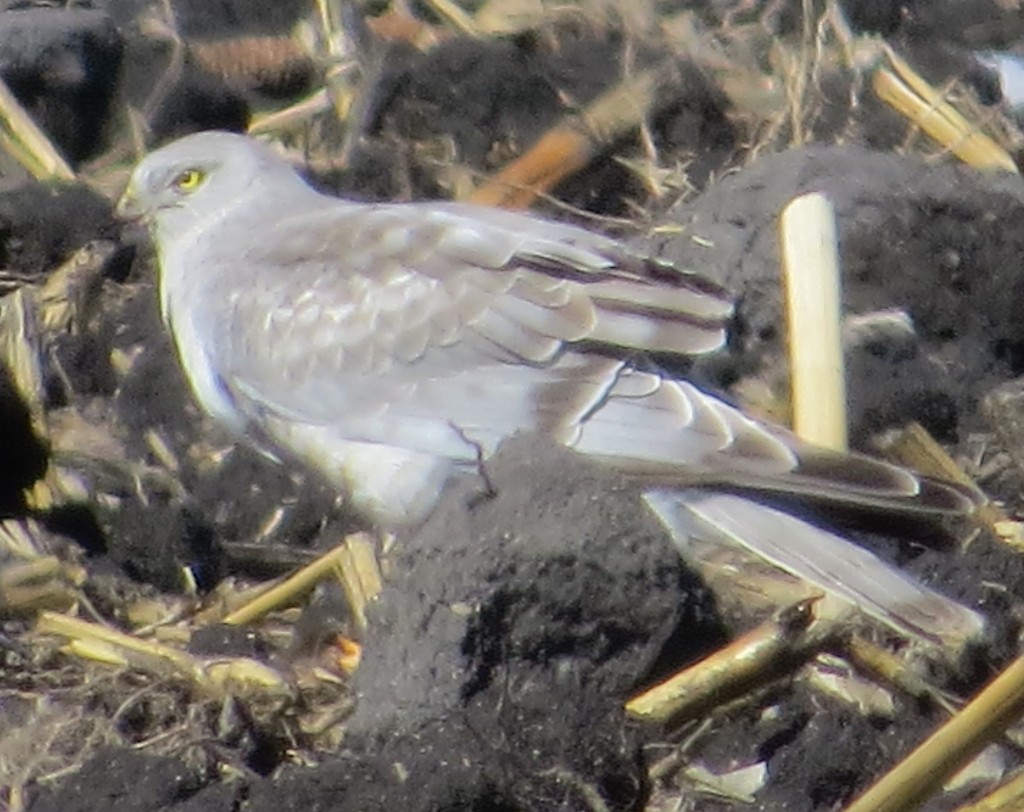