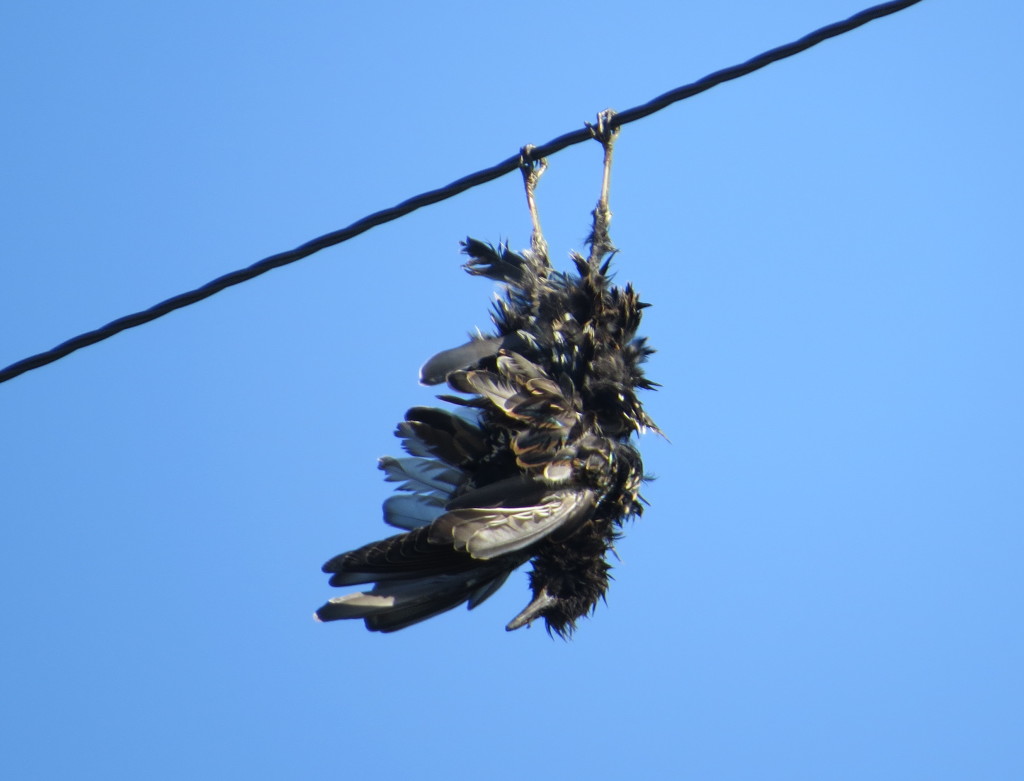 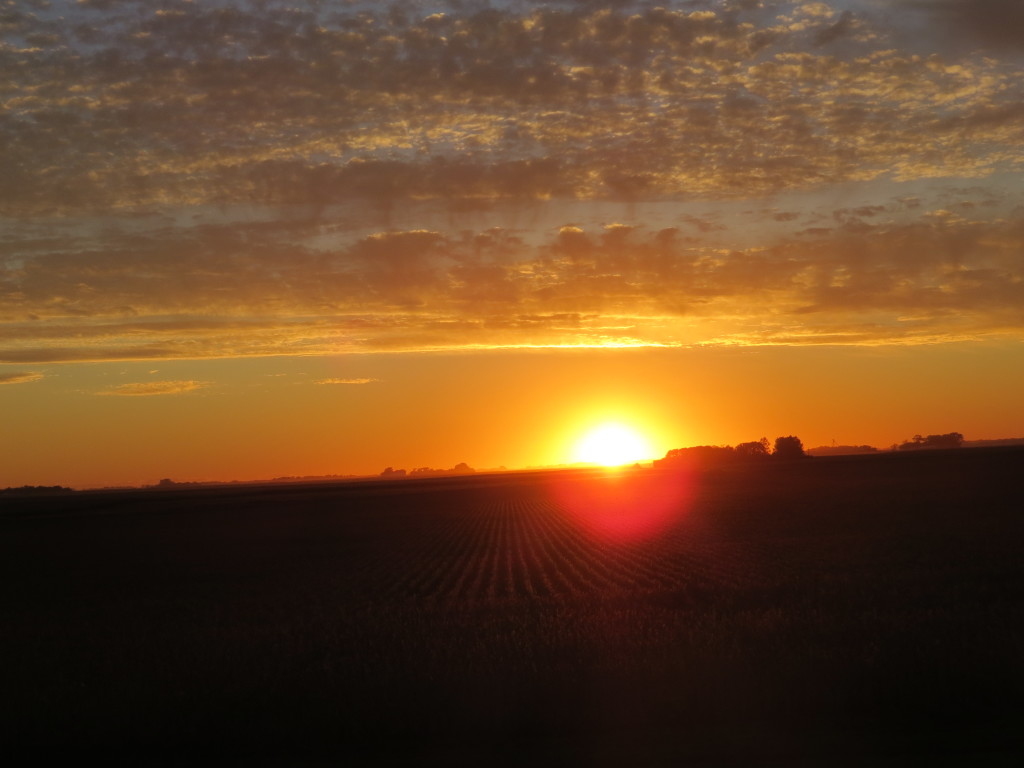 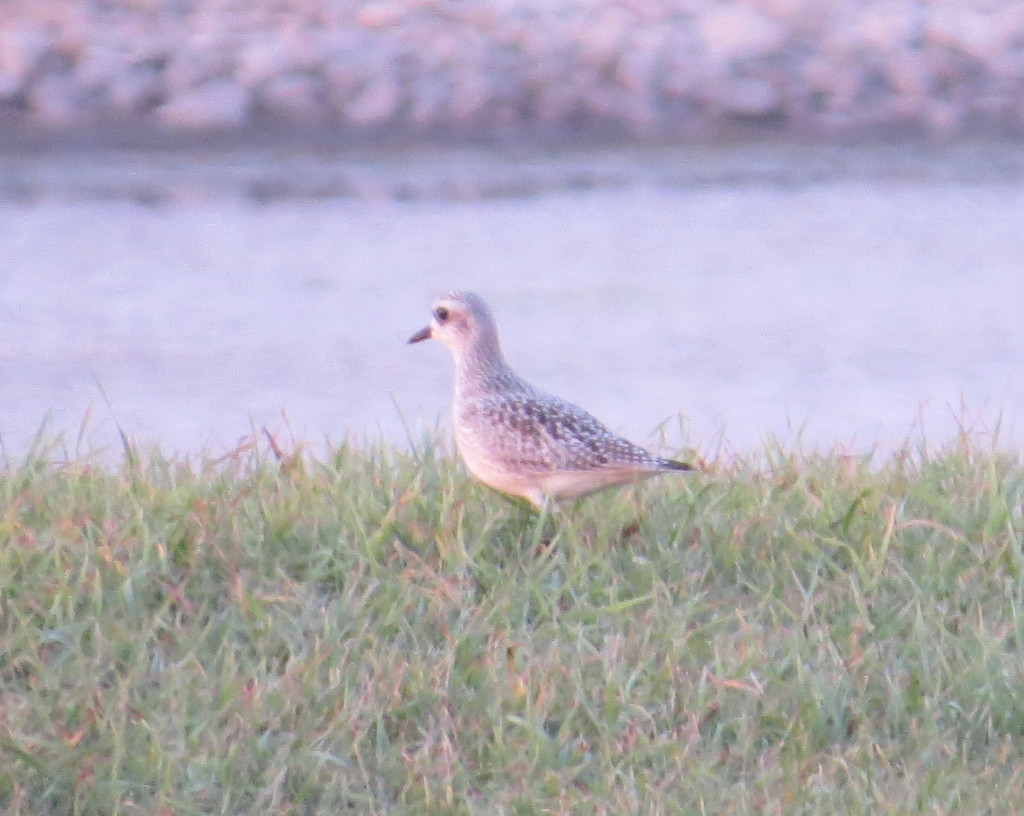 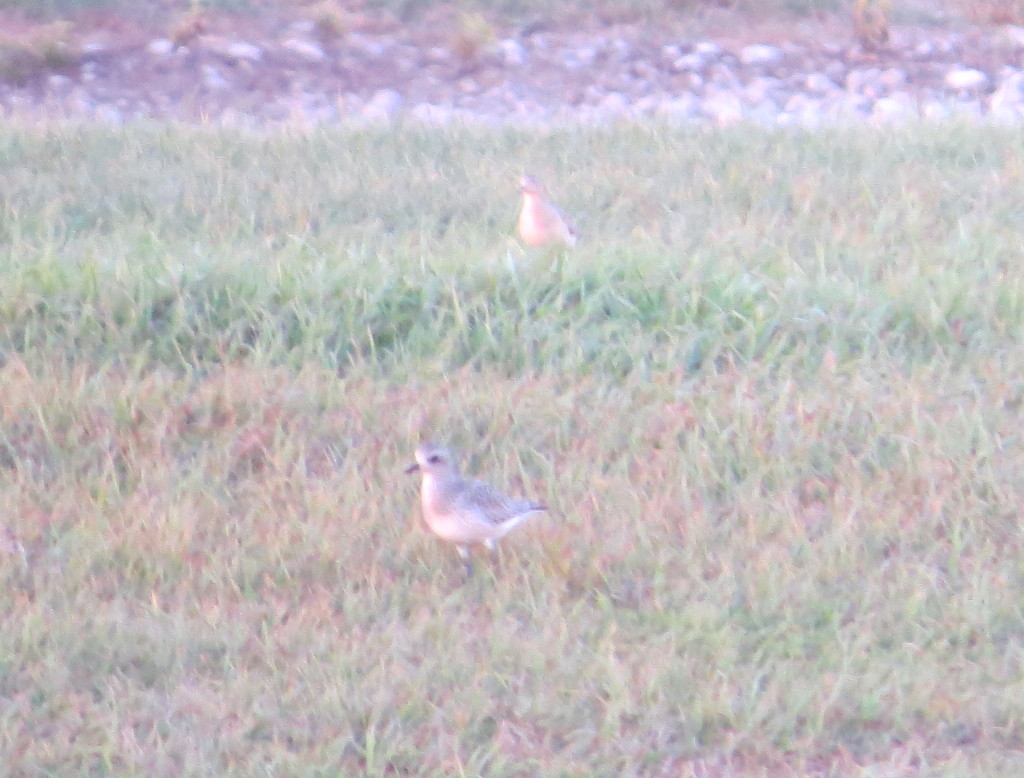 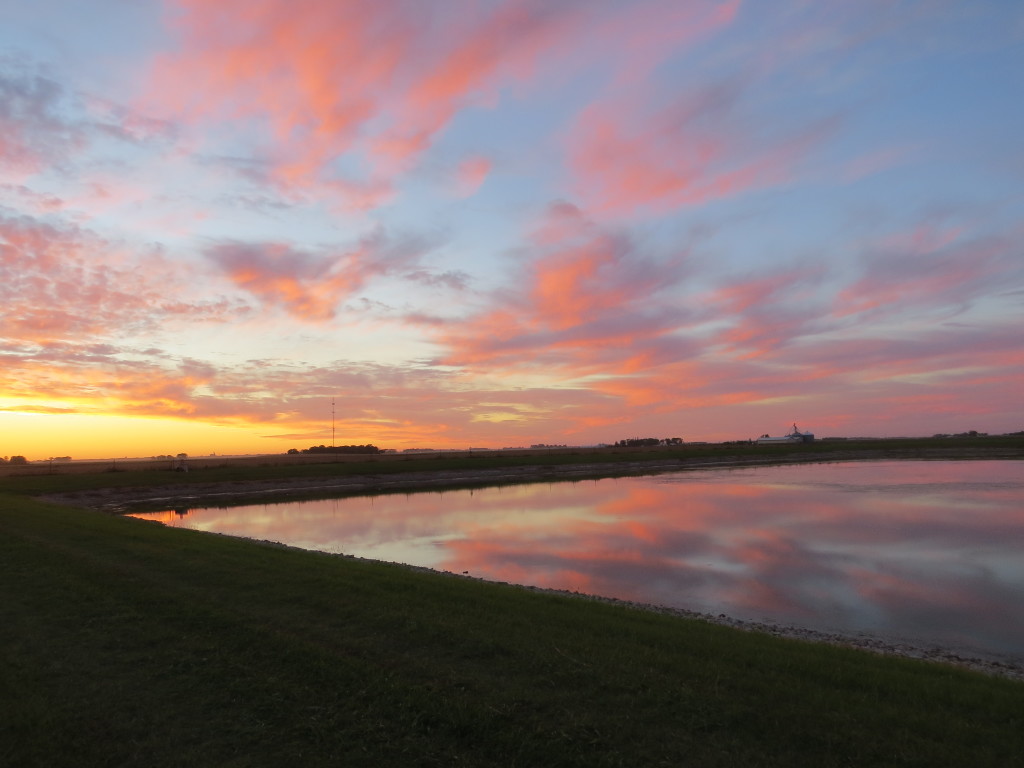 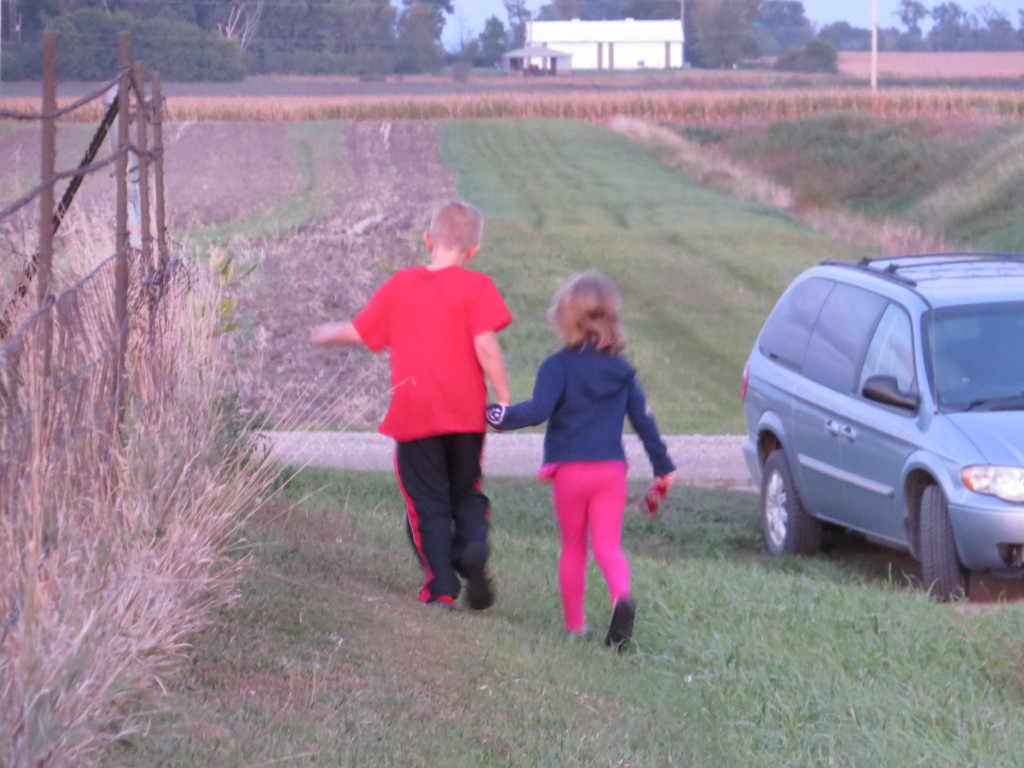 September 6th was World Shorebirds Day, and as any local library or video store can attest, I am not always known for my punctuality.  So, I bring forth my shorebird offerings to the blogosphere a day late (or two) and few shorebirds short. Like any birder thinking inside the box, when August rolled around I was zeroed in on shorebirds as they are making their epic, transhemispheric migrations and occasionally stop over for a meal and a rest on their way south.

One always hopes for a classic mudflat on a drawn-down lake or a flooded field when shorebirding.  Sometimes those just can’t be found.  Sometimes one must bird the bottom of the barrel…or the top of a poop pond.  I scoured many a wastewater treatment facilities at small municipalities in the area.  Occasionally I came up with some solids, like this trio of Red-necked Phalaropes. 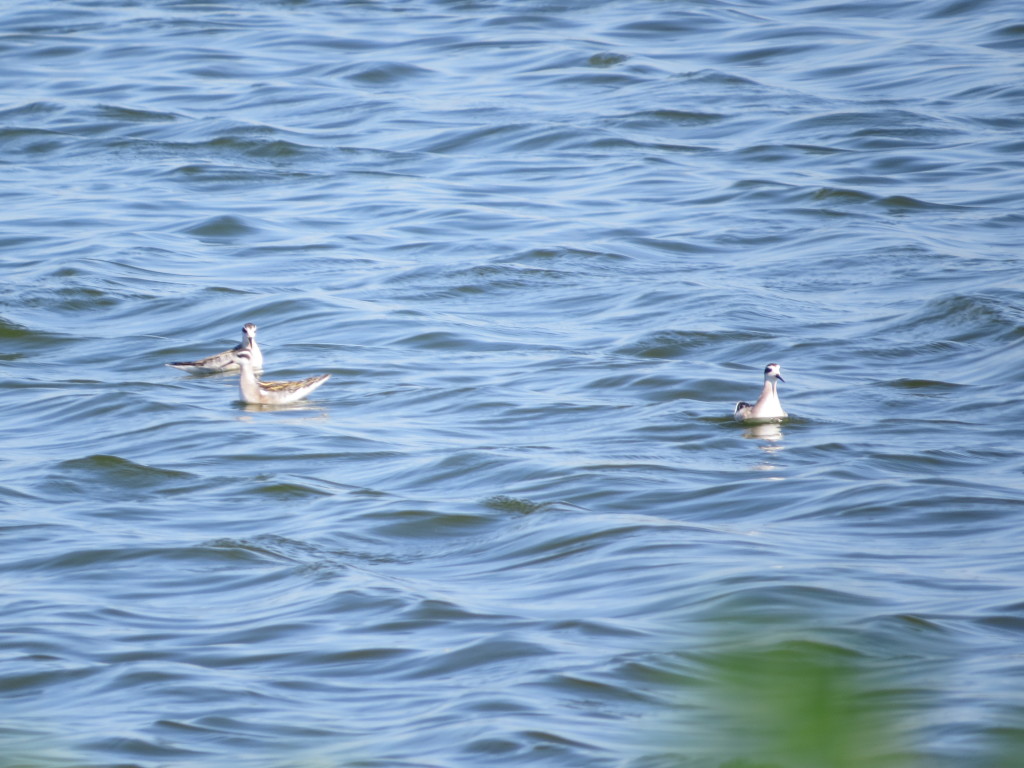 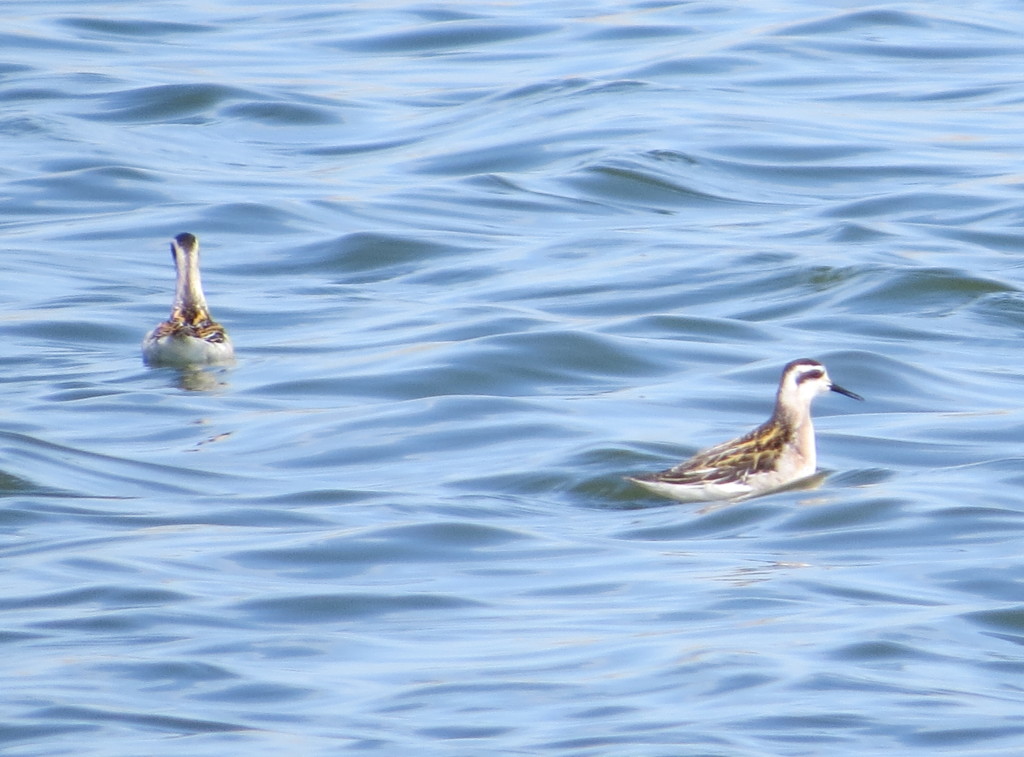 Or some Semipalmated Sandpipers, which I pleasantly discovered was a new county bird after-the-fact. 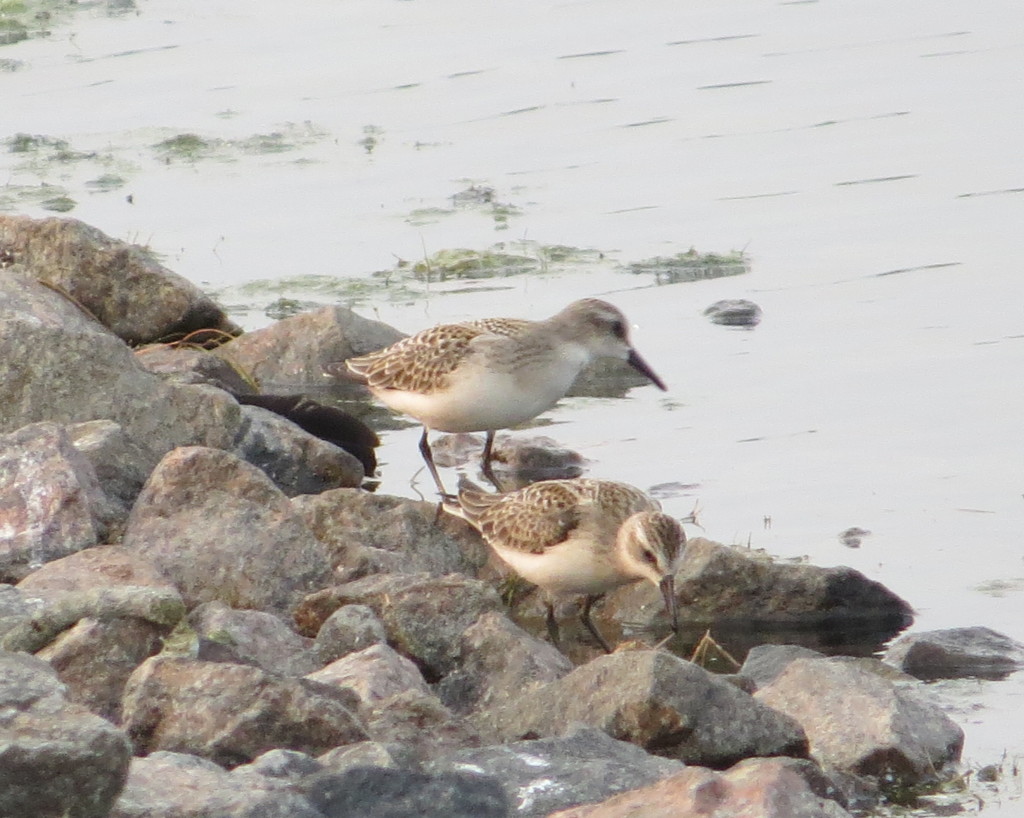 Once I even got some good looks at a nice year bird, the Semipalmated Plover. 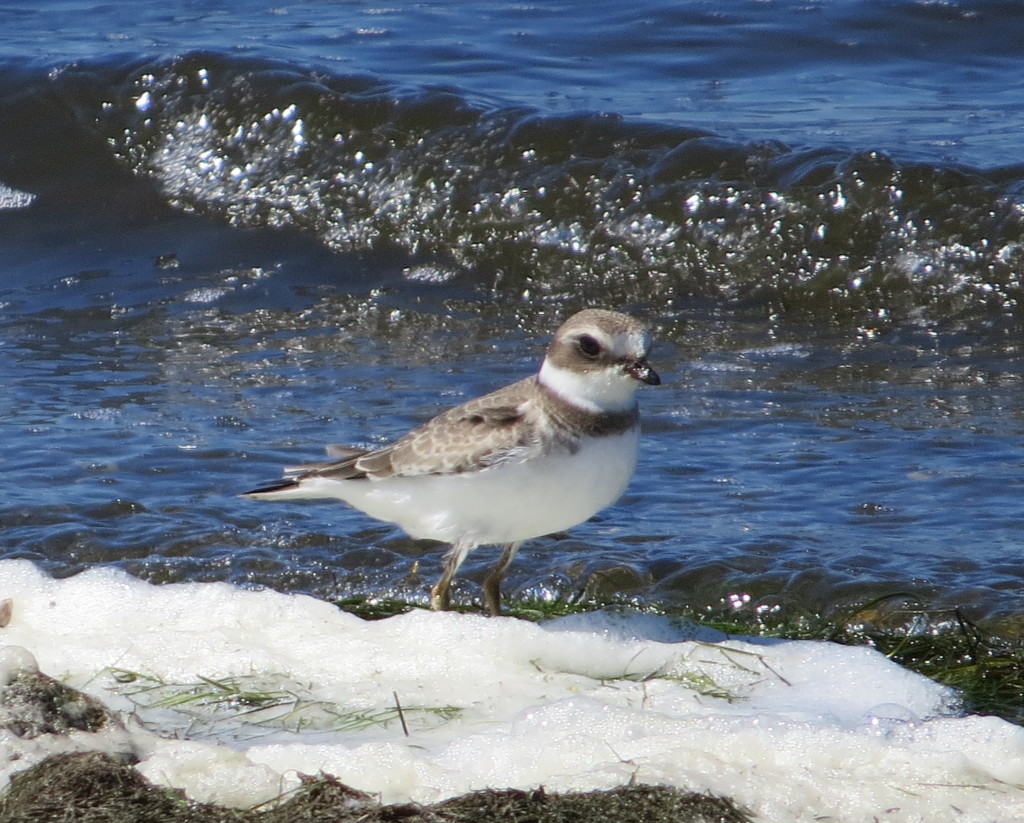 Bad dad moment confession: the kids were with me for this one but in the car, opting to watch their video instead of shorebirds; half-way home I remembered this bird is one Evan had never seen and I had killer-no-binos-needed looks.  You might say I flushed that opportunity away. Amiright? 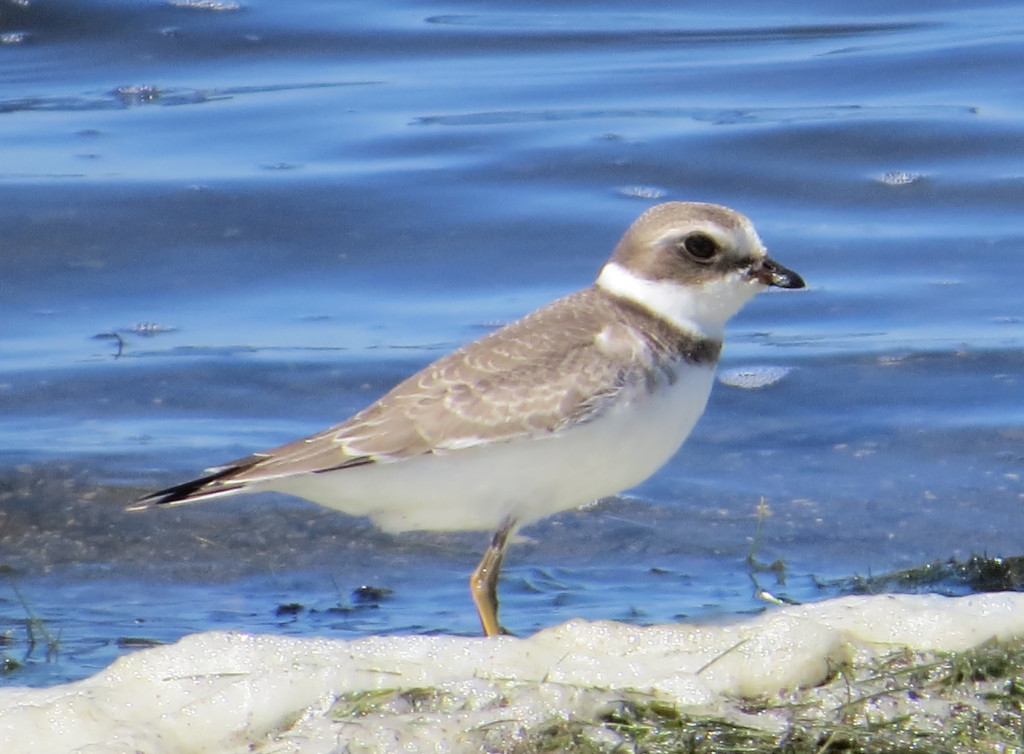 I was as red-faced as this Stilt Sandpiper, which isn’t much but the appropriate amount since Evan is a take-it-or-leave-it birder these days. 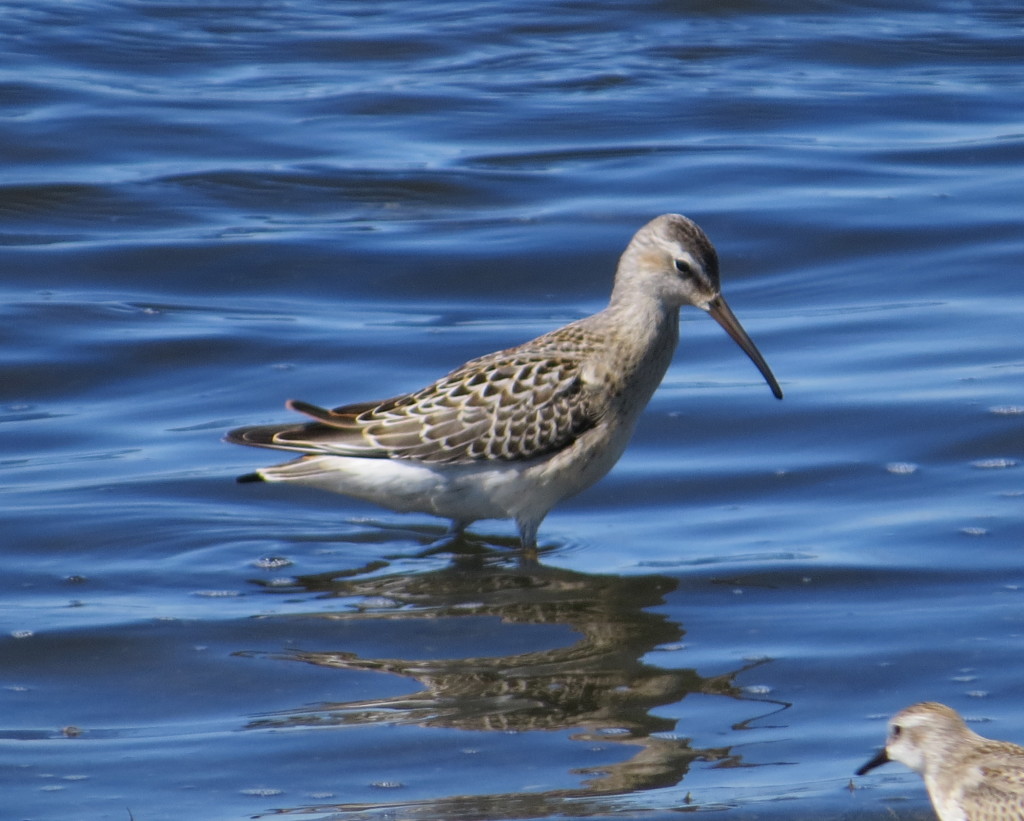 Growing tired of the Tour-de Ponds, I kinda gave up on birding for awhile as work responsibilities took up more of my time.  Then one day while I was sitting at home I had a recollection that instantly morphed into an epiphany.  Near the end of July I remembered driving home with the family late in the evening after having spent the weekend in Duluth, and I recalled seeing a small, flooded spot in a soybean field not far from home with some sandpipery-looking birds even.  We were too tired to stop, and so this patch was soon forgotten and never thought about for weeks. Until that moment.  Instantly I headed for the door as I realized I had left a habitat-island of prime shorebird mudflats unchecked for all that time.  When I got out there and saw how perfect the spot was in a landscape bereft of optimal habitat, I was kicking myself. 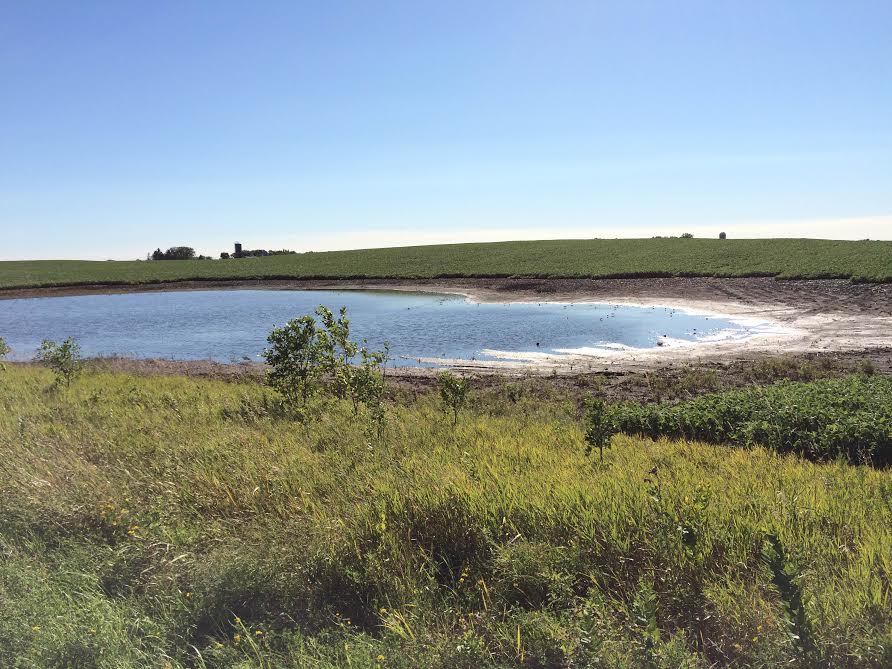 The flooded drain tile intake that created this spot was only about two acres in size.  When there is no other habitat around, that is all you need.  At first, there was nothing but Killdeer and the odd Lesser Yellowlegs or two, harbingers of good things to come. 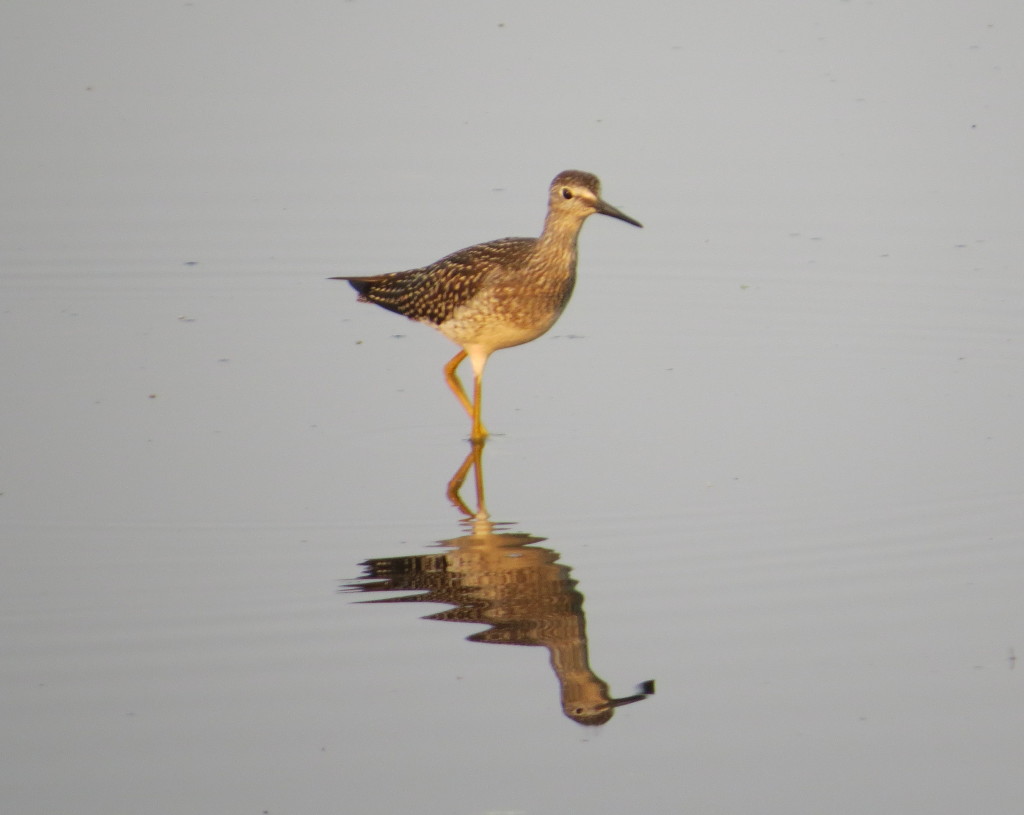 So this is the story of my accidental patch.  Having it so close to home gave me the opportunity to check it multiple times a day, day after day.  Before I knew it, I was becoming a devoted patch birder whose persistence started to pay dividends in things like a pair of dapper Baird’s Sandpipers. 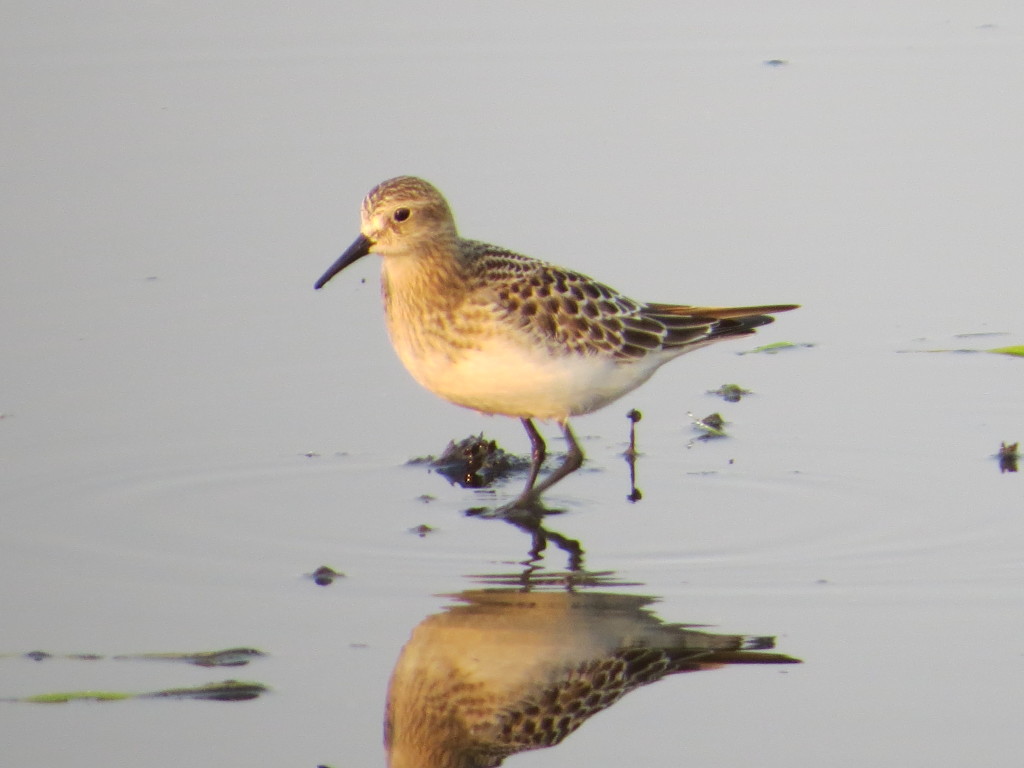 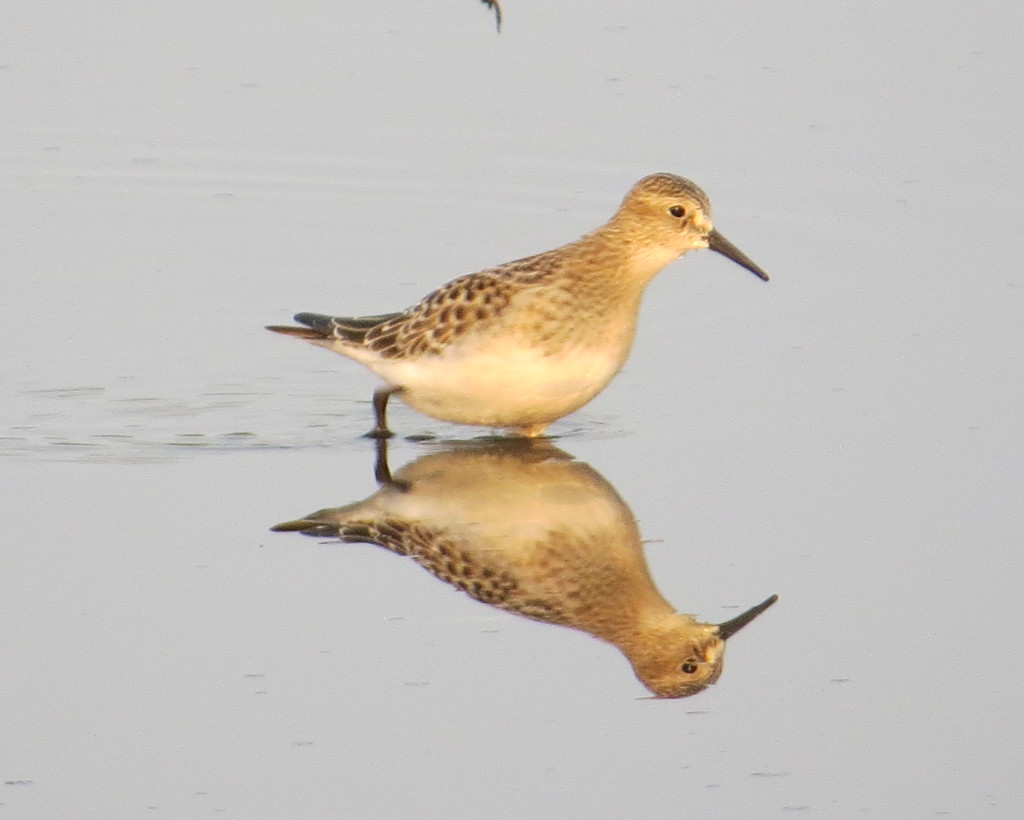 Having spent a great deal of time with these birds in good light, I think it’s fair to say that the Baird’s is near the top of my favorite shorebirds list. 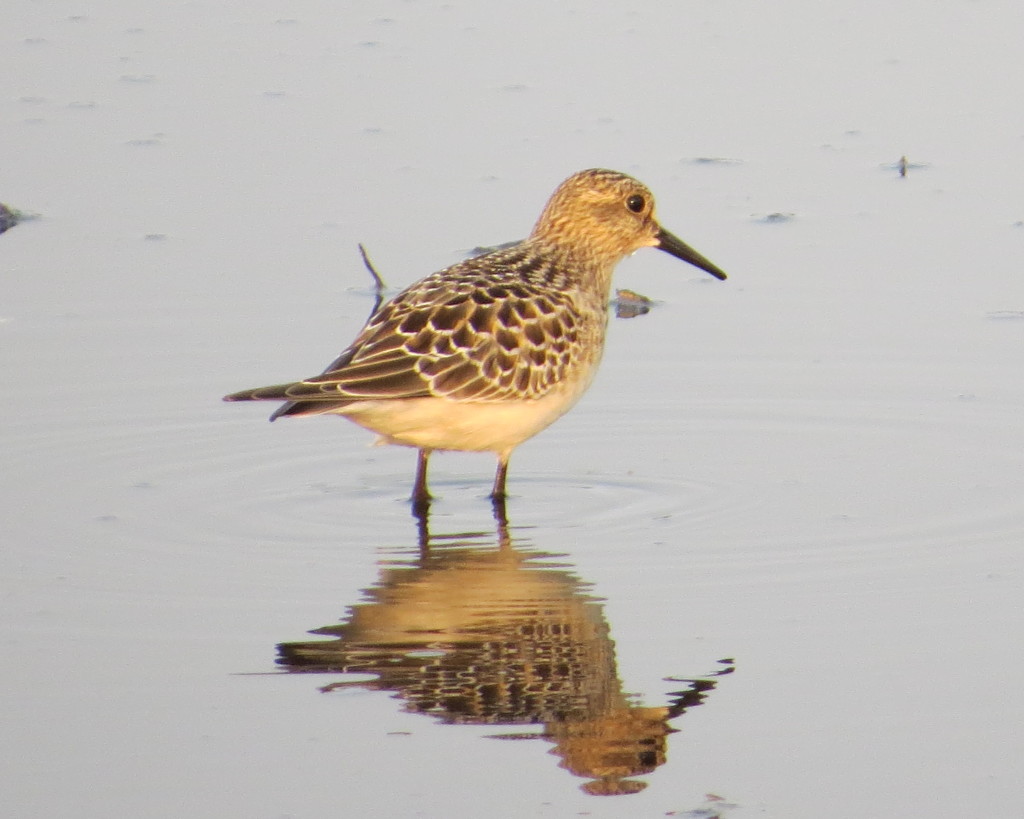 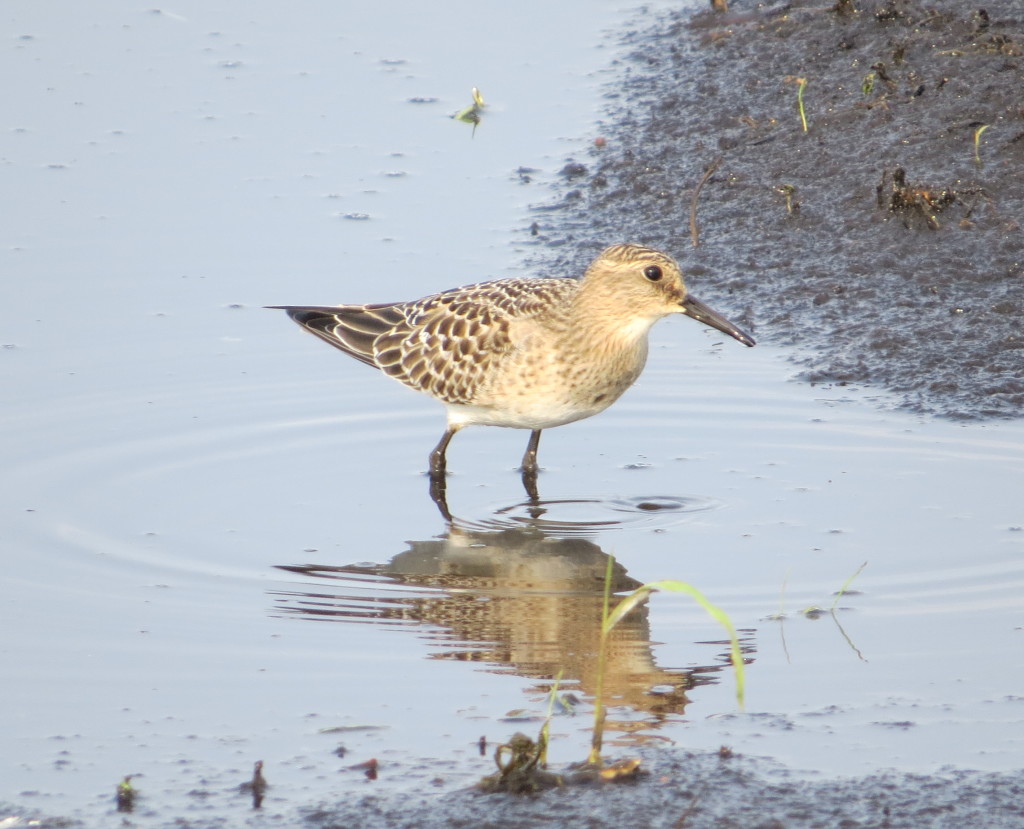 One of the benefits of a having a patch is that, in addition to looking for new birds that have joined the party, you can also keep tabs on the regulars, like the two Stilt Sandpipers that were there day in and day out. 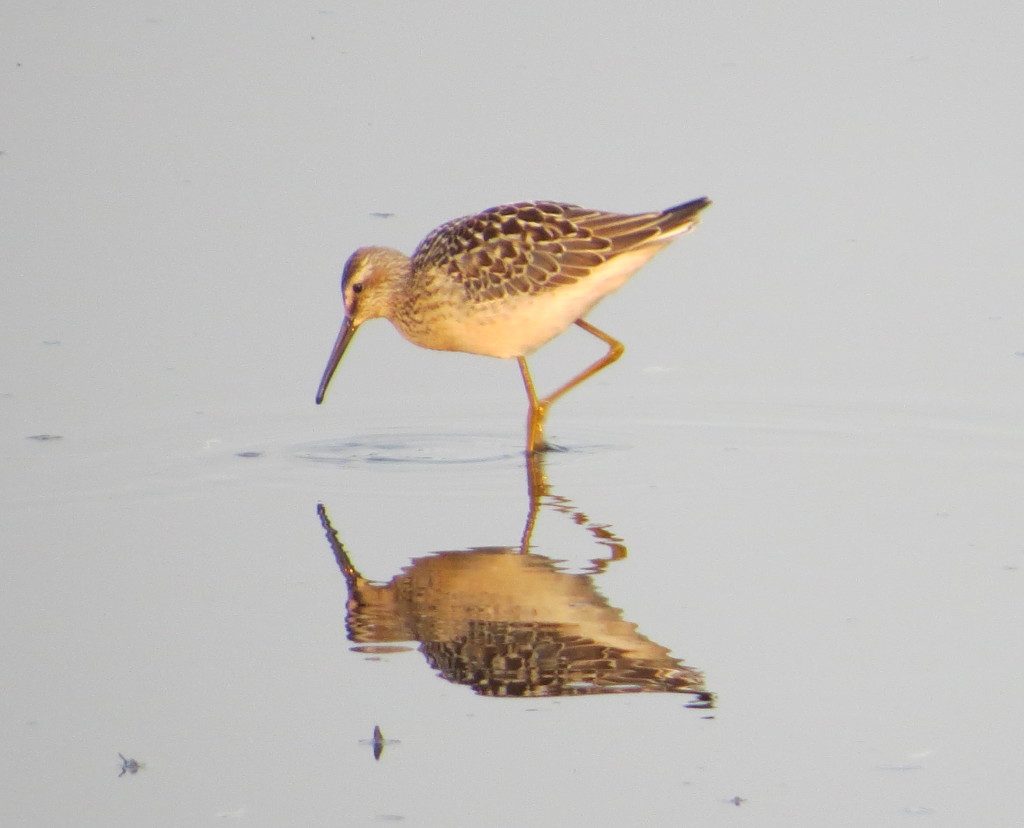 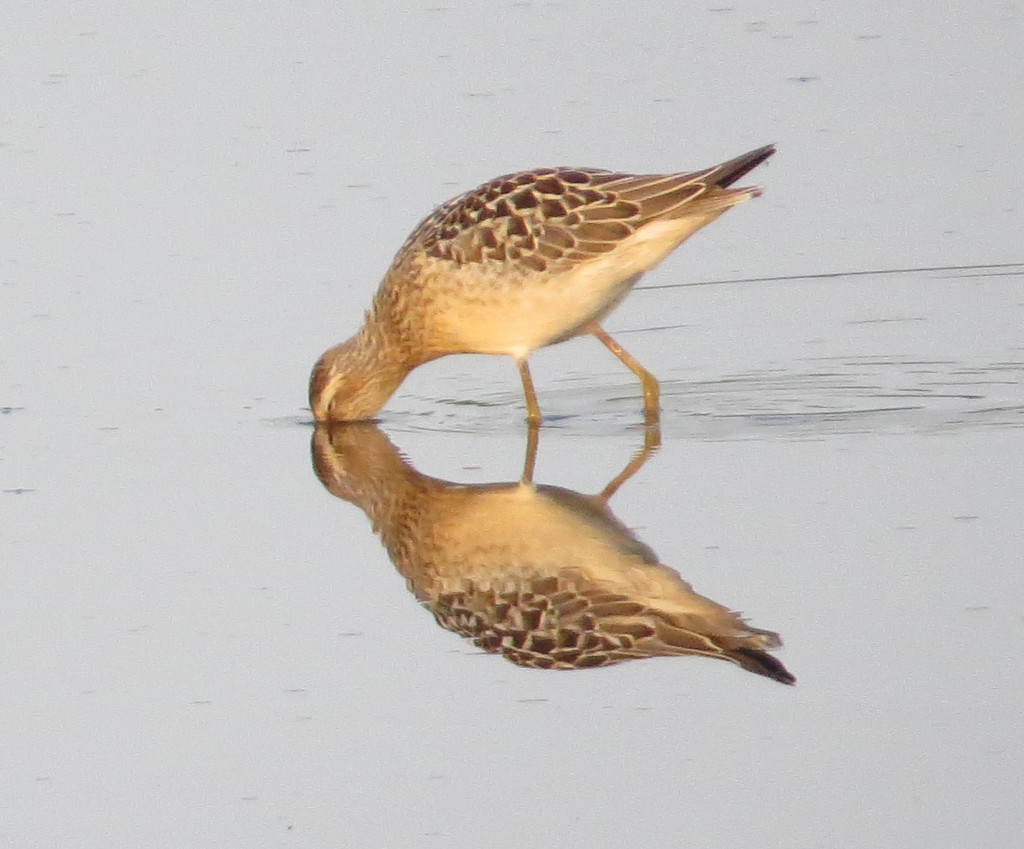 It was always exciting when there was someone new in the mix.  This lone Semipalmated Plover was one of my favorites.  Every day I looked for it among the myriad of Killdeer and was always relieved whenever I found it had decided to stick around for just one more day.  I also made good on my previous failing and got Evan this lifer. 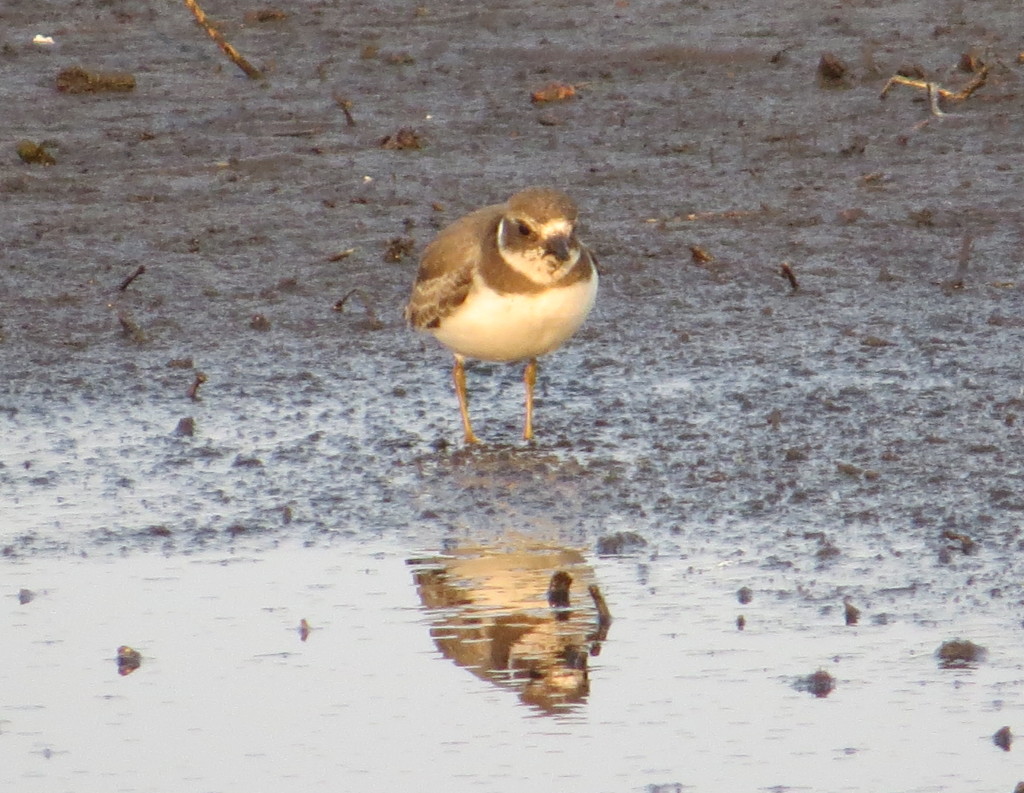 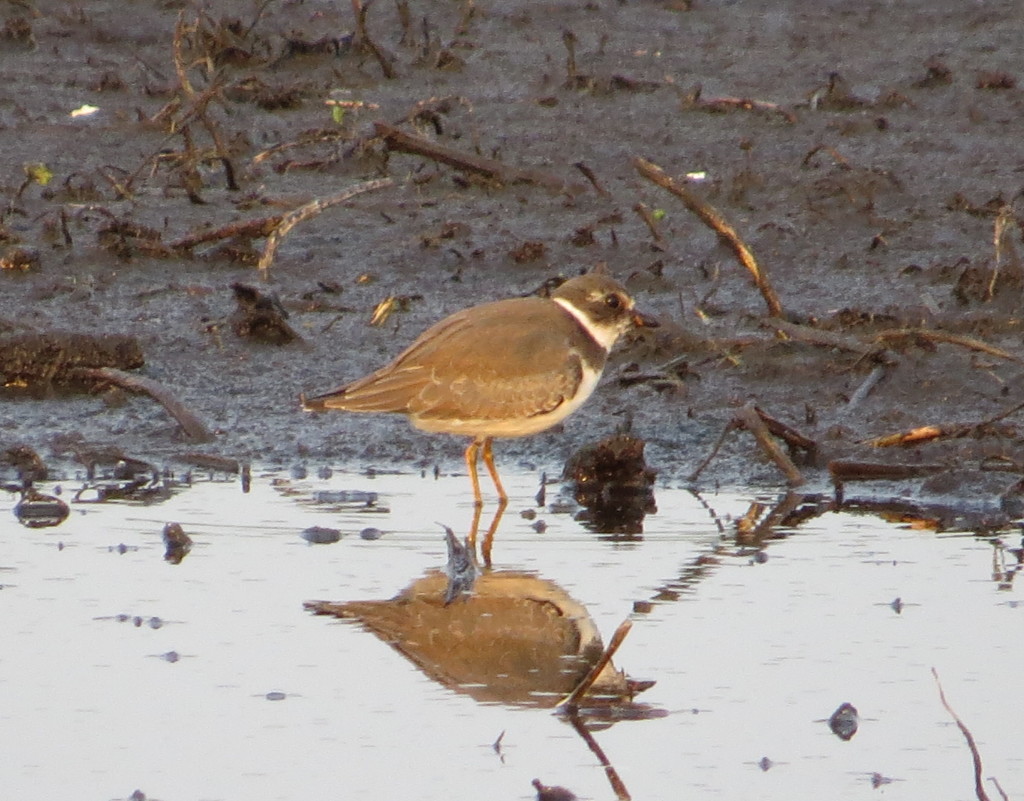 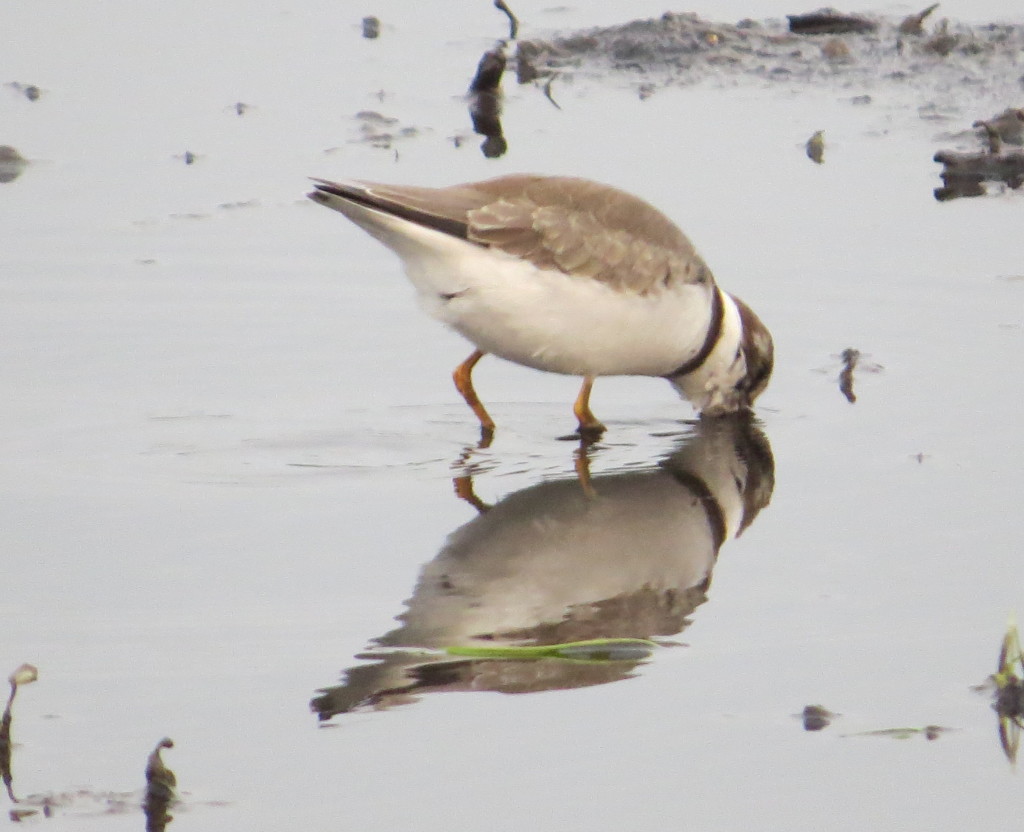 This patch I found turned out to be a great workshop on shorebird identification for myself.  I had these birds close (30 feet or less) and in great light when I visited in the morning.  I could clearly see subtle differences in coloration, differences in movements and behaviors, and relative size comparisons to other shorebirds.  Even the ubiquitous Killdeer would sometimes do something interesting. 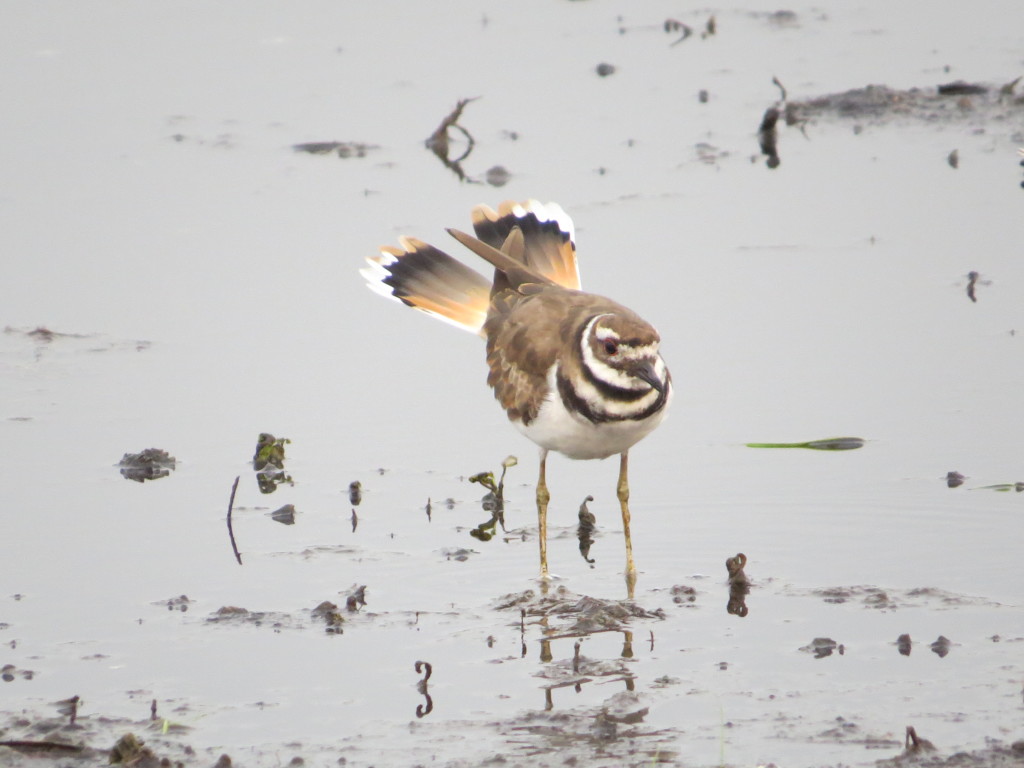 Often I would put my binoculars and camera down just to see if I could notice these things with the naked eye. Something happened that I never expected to happen–my confidence in identifying shorebirds went way up.  And now I can concur with Nate the Machine that shorebirds really aren’t that hard after all.  I would add that they are actually pretty fun too.  In all, I tallied 11 shorebird species as an accidental patch birder.  The numbers of each species were small and consistent, which made counting the birds a fun, manageable task.

As time and hot weather went on, the water kept receding in the ephemeral patch until there was nothing but some wet mud which was enough to sustain the persistent Killdeer and my Semipalmated Plover buddy but nothing else. Presently the ground is dry, and my patch birding days are over for now.  But not my hopes.  After all, it could still rain cats and dogs and big Plovers this fall, and I’ll be back in business. Stay tuned!