Falling behind on this blog seems to be the new normal for me. Despite the lack of new content, the birding has continued on. There have been some pretty monumental moments, in fact. Since life continues to get busier with family, responsibilities, and other projects, my postings will now probably just be limited to new life bird experiences. New birds have come at a slow, yet steady drip. There are a few I need to catch you up on. Let’s start with two new birds I got this past fall.

In late September, I traveled home to northern Minnesota to attend the funeral of a family friend. It was, of course, Jaeger season down at Wisconsin Point on Lake Superior at the time. So one morning on this unplanned trip, I went across the border to see if I could nab at least one of three possible Jaeger species for my life list. Luck would have it that there was a Hawk Ridge field trip that very morning to find Jaegers! Field trip leader Clinton Nienhaus graciously allowed me to merge into the group, and all of us got to enjoy this dark morph Parasitic Jaeger. It was a pretty cool experience to not only get a lifer, but to also see a brand new family of birds, complete with their own look and behaviors. Watching this Jaeger chase the Gulls was fun to witness. 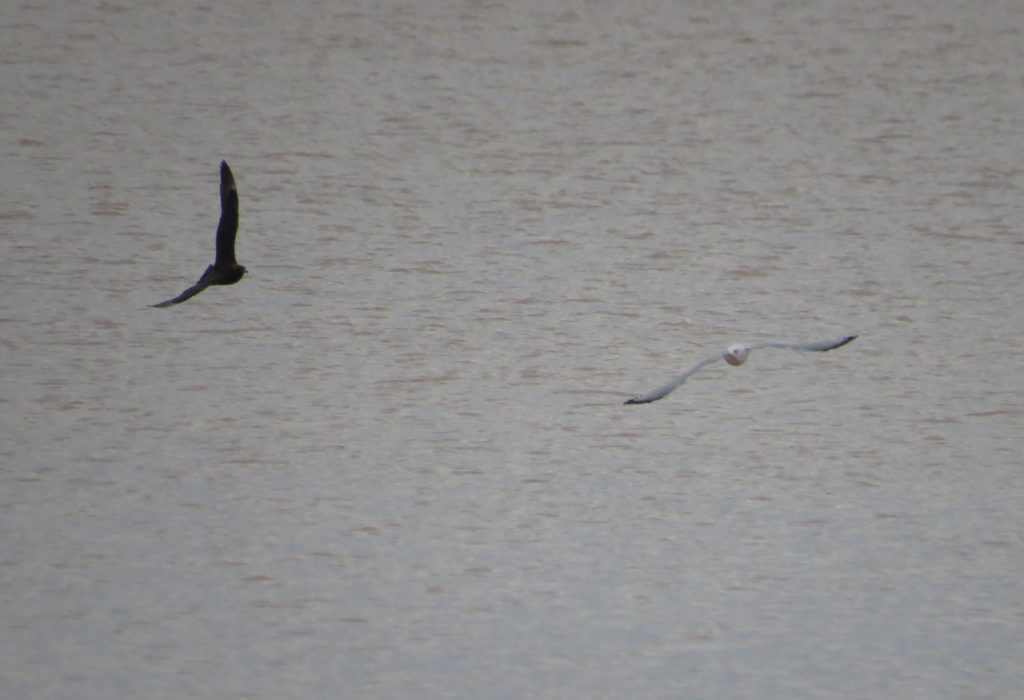 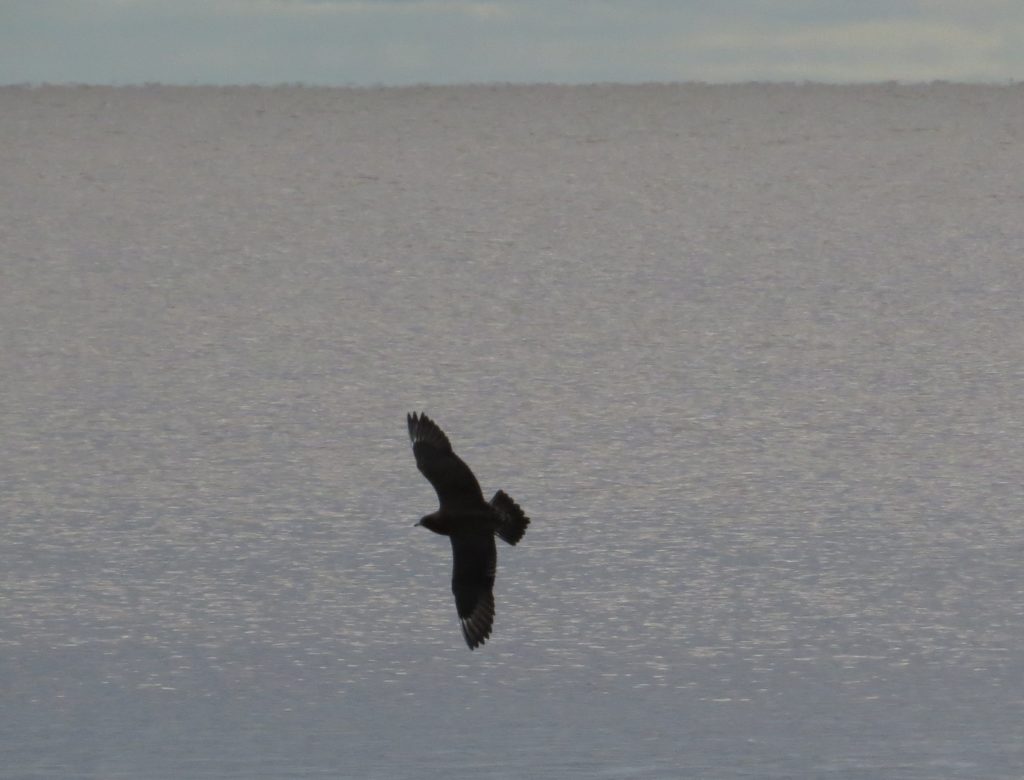 On November 25, 2017, it was me chasing the Gulls.  A report came in of a Black-legged Kittiwake on the Mississippi River south of Cottage Grove at the far eastern edge of the Twin Cities. Since it was a life bird, I was compelled to make this chase which almost ended up being a dip. I arrived to find out the bird had been seen all morning up until 15 minutes prior to my arrival. After searching with dozens of other birders for an hour, I called it quits. I made it a third of the way home when I got the notice from buddy Pete Nichols that it had returned to loaf on the ice in the same spot it had been seen earlier. I had a decision to make: continue home or race back east. Well, I went for it. And thankfully, it was still there when I arrived. My timing couldn’t have been any better as I enjoyed it for all of 10 minutes before it flew away never to be seen again. 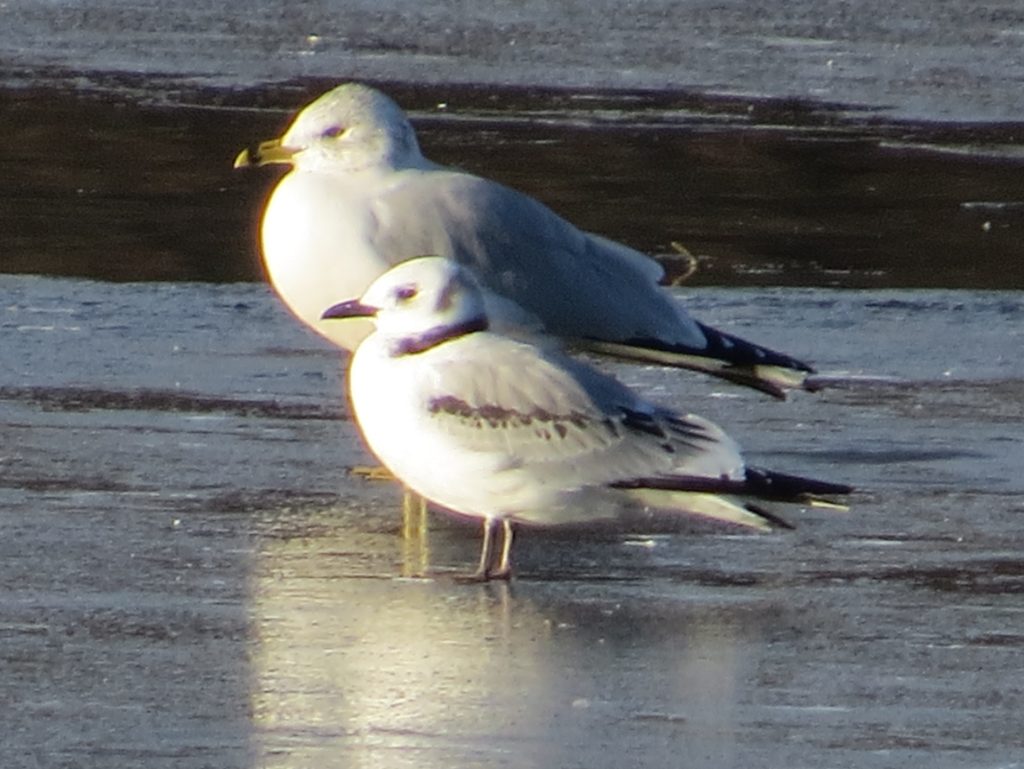 Unfortunately, Brad Nelson, Garrett Wee, and I did not have that same luck when we chased the state’s first record Tufted Duck this month, also on the Mississippi but down at Red Wing. Instead, here is a picture of a Tufted Titmouse from Frontenac Cemetery on that same trip. It was a lifer for Brad, a state bird for Garrett, and my second only sighting of one. 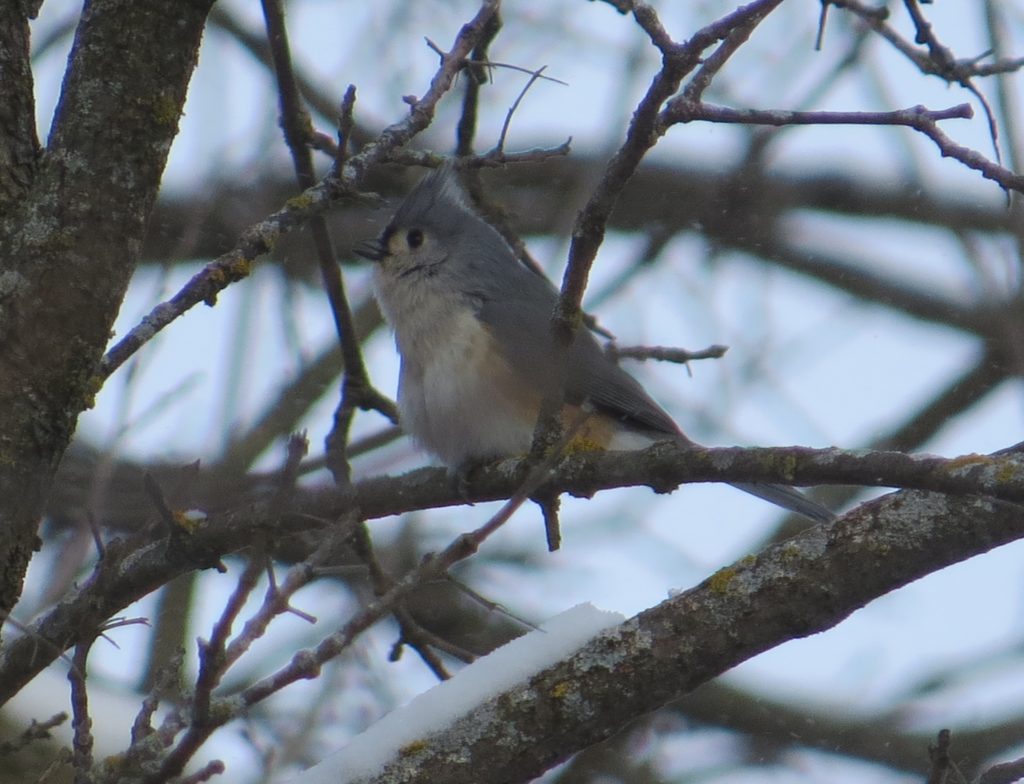 The next post is a lifer of epic proportions that I cannot wait to share. Second only to the Greater Sage-Grouse adventure, this was the best birding adventure I’ve ever been on with Evan.