On June 10th I went on a solo birding mission to the Twin Cities metro area, specifically to a couple of key parks in Savage.  With Melissa still at work I had splurged to get a babysitter to watch Marin so Evan and I could bird these parks like a couple of savages and go after such wonders as Hooded Warblers, Cerulean Warblers, and a pair of vagrant Tufted Titmice.  The two of us can cover a lot of ground when it’s just us. However, Evan found out that the kids’ favorite babysitter was coming, and he turned me down and opted to stay home.  When Randy heard of Evan’s choice, his comment was that it will serve Evan well later in life to choose girls over birds.  True enough.

Regardless of Evan dropping out, I was set to go.  Since it was a solo venture, I’ll keep the words short and let the pictures do the talking.  Suffice it to say I had some awesome birding.

I birded Murphy-Hanrehan Park Reserve in search of Hooded Warblers – a rare, regular species that nests in a couple locations in the Cities.  I found 3 males at Murphy-Hanrehan.  All were first found by voice – setting my phone’s ringtone as the HOWA song several months ago really paid off in helping me learn the song and thus be able to find the bird. The Hooded Warbler was a spectacular life bird that I’ve been wanting to see since last summer. 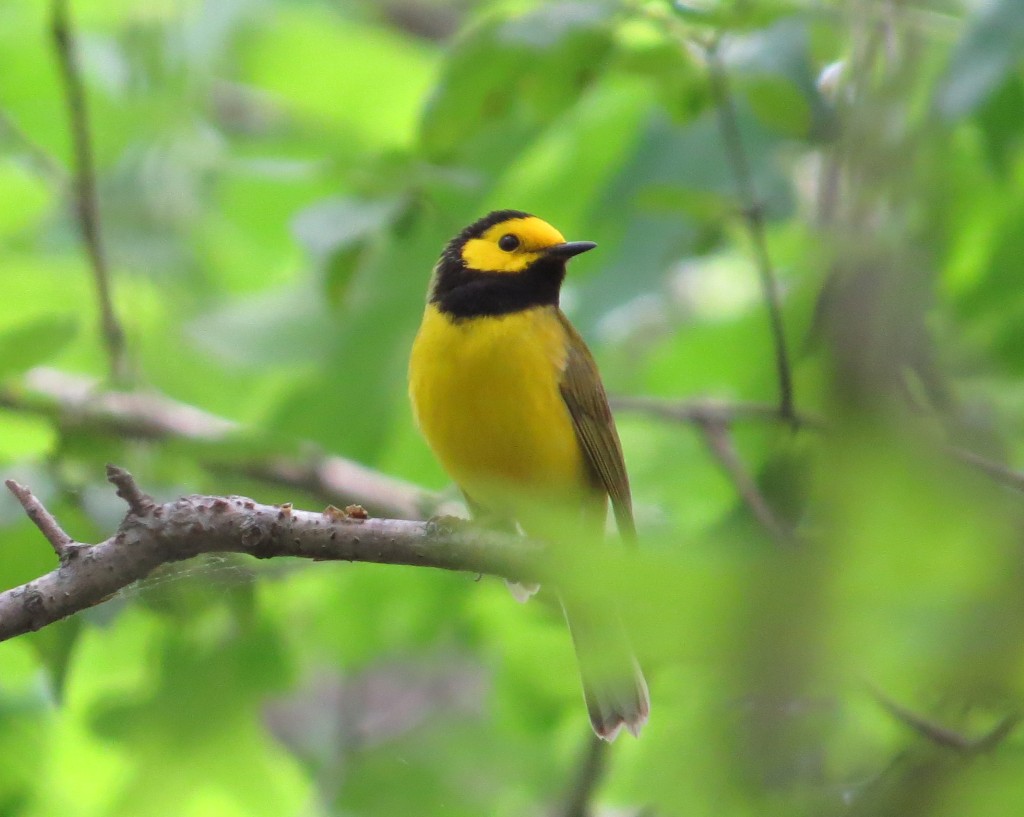 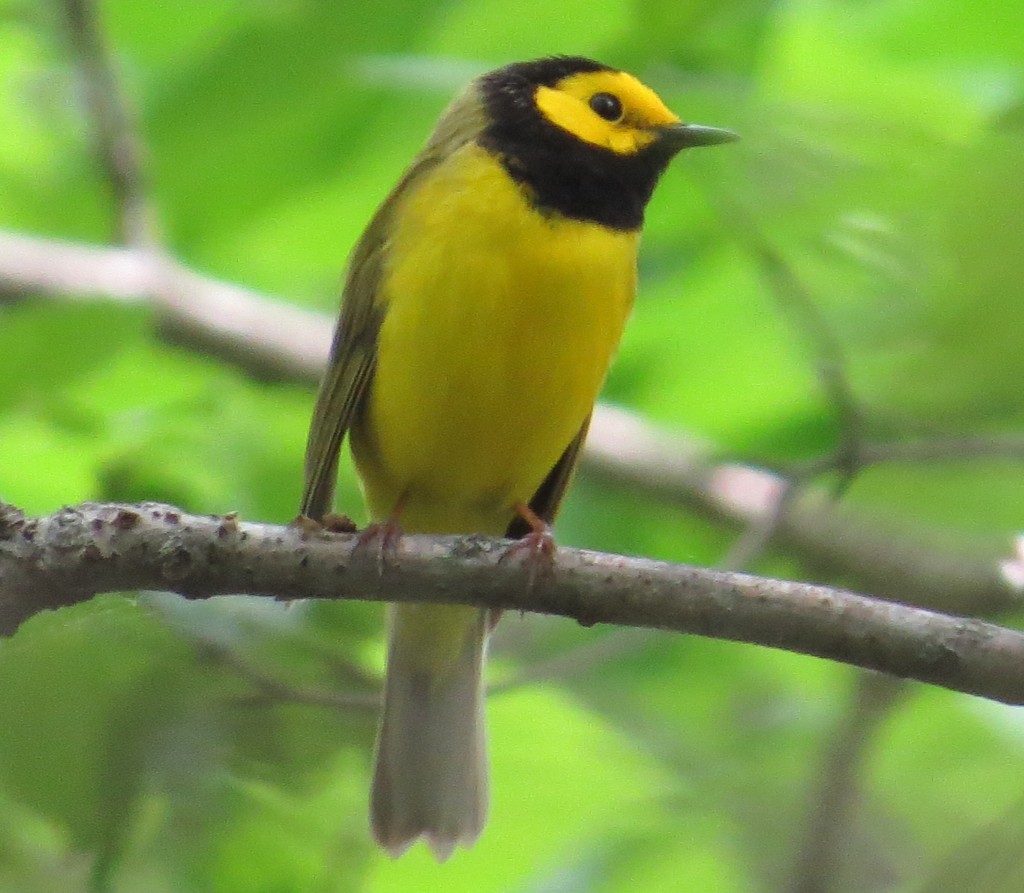 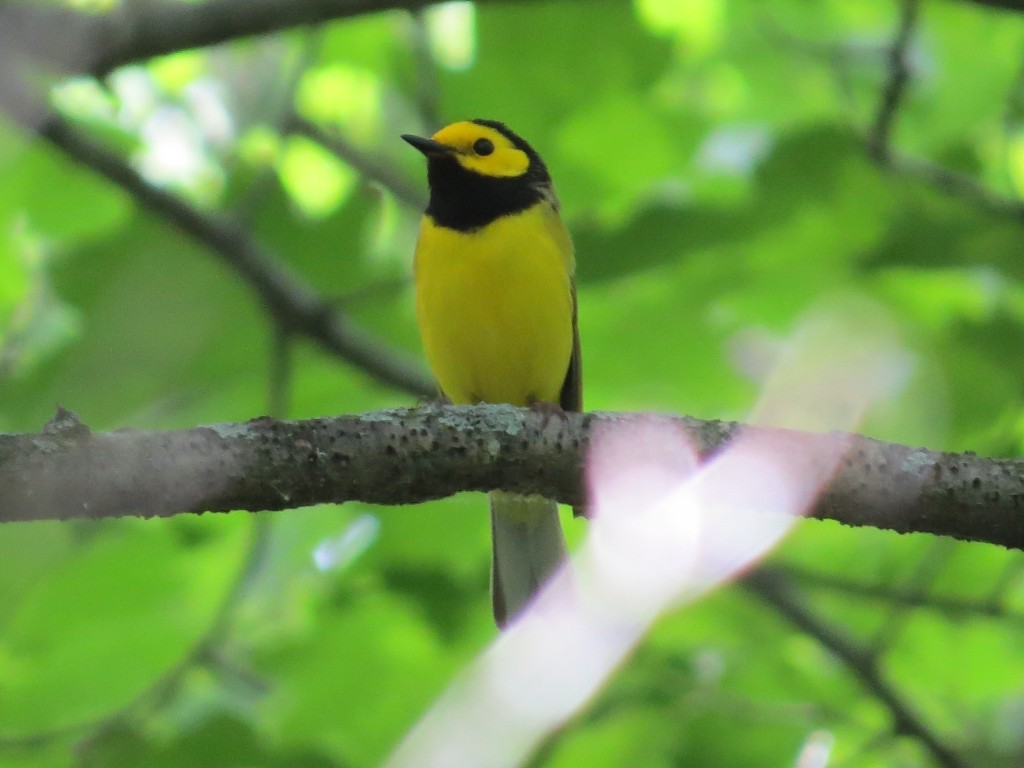 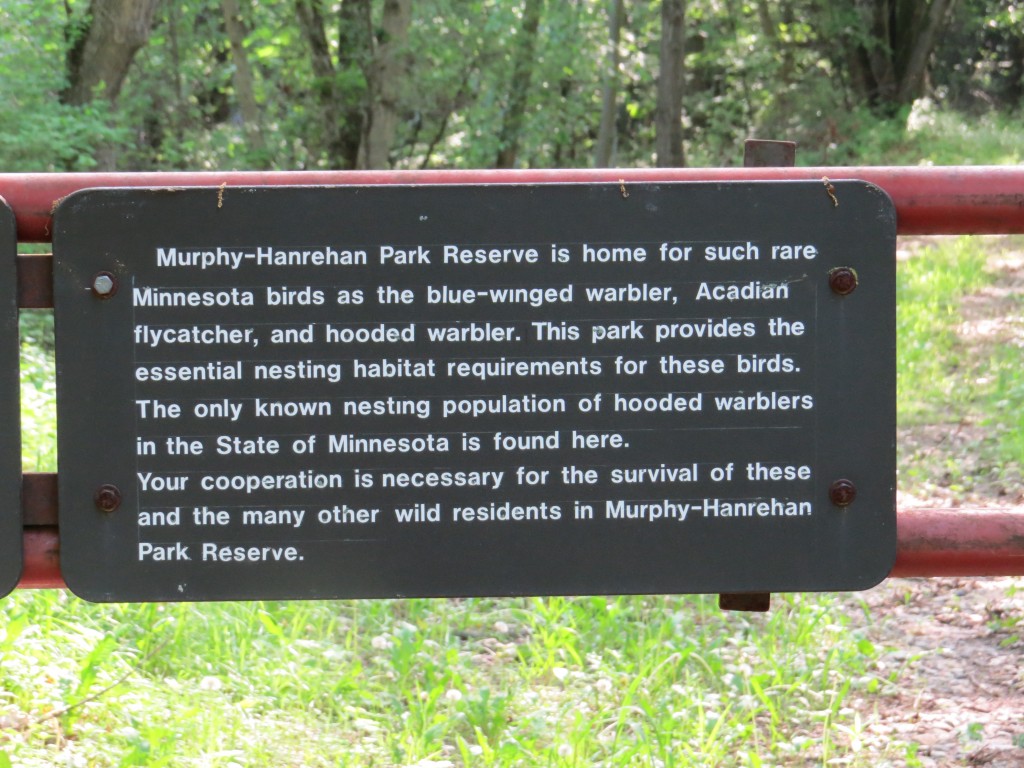 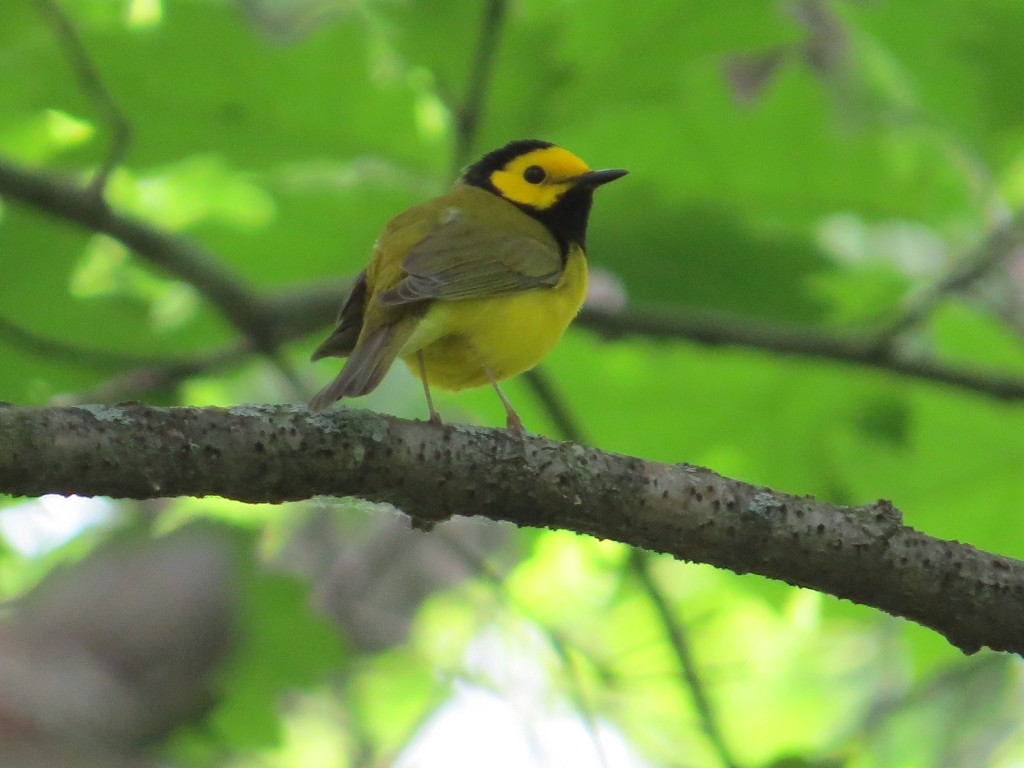 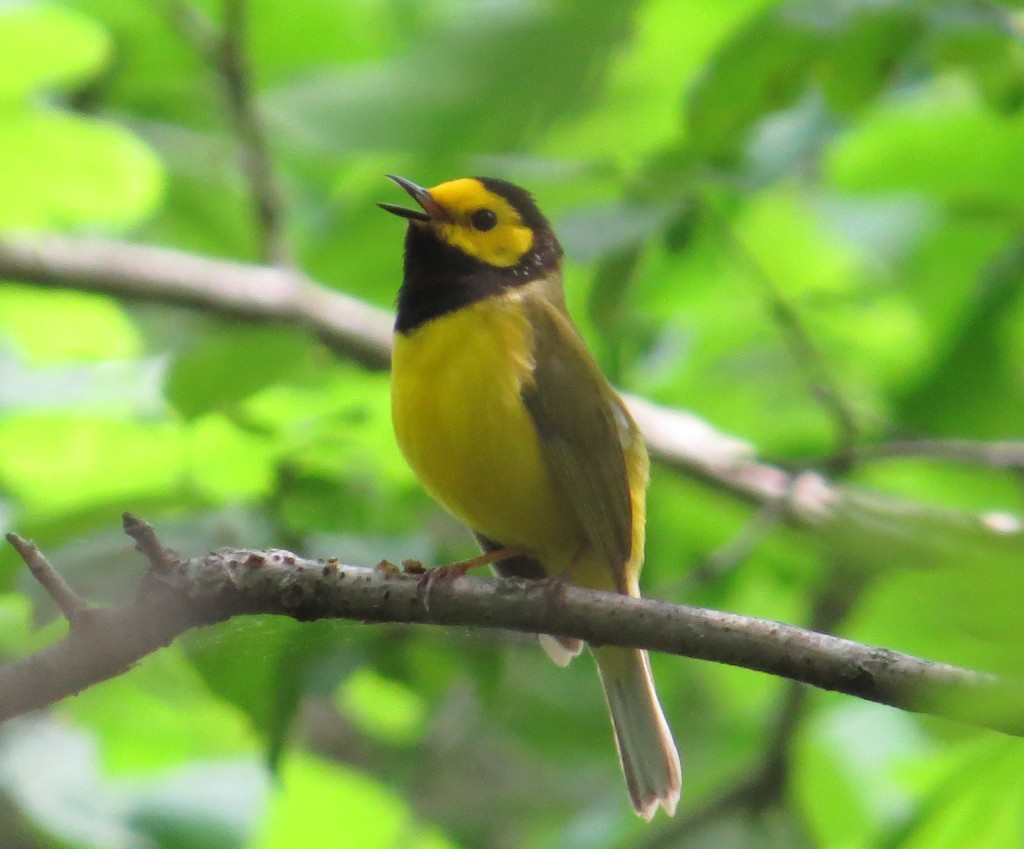 Another fun sighting was a Cerulean Warbler.  This was my best look which is not an uncommon look at this tree-top dweller. 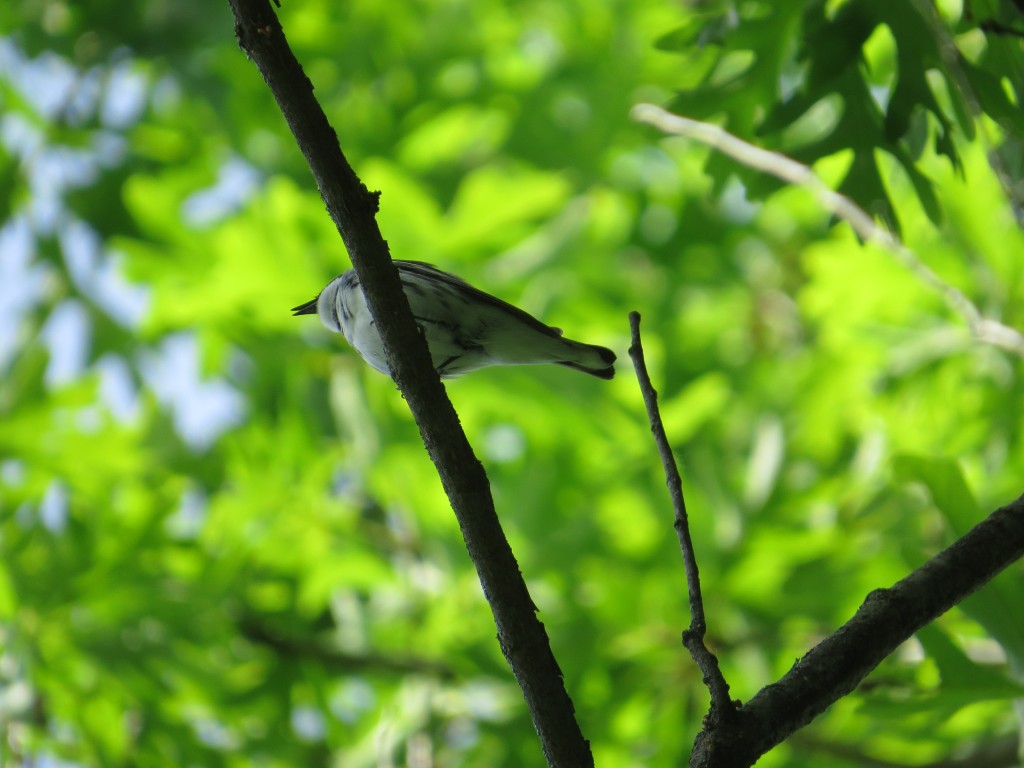 I also got good looks but terrible photos of a Blue-winged Warbler. 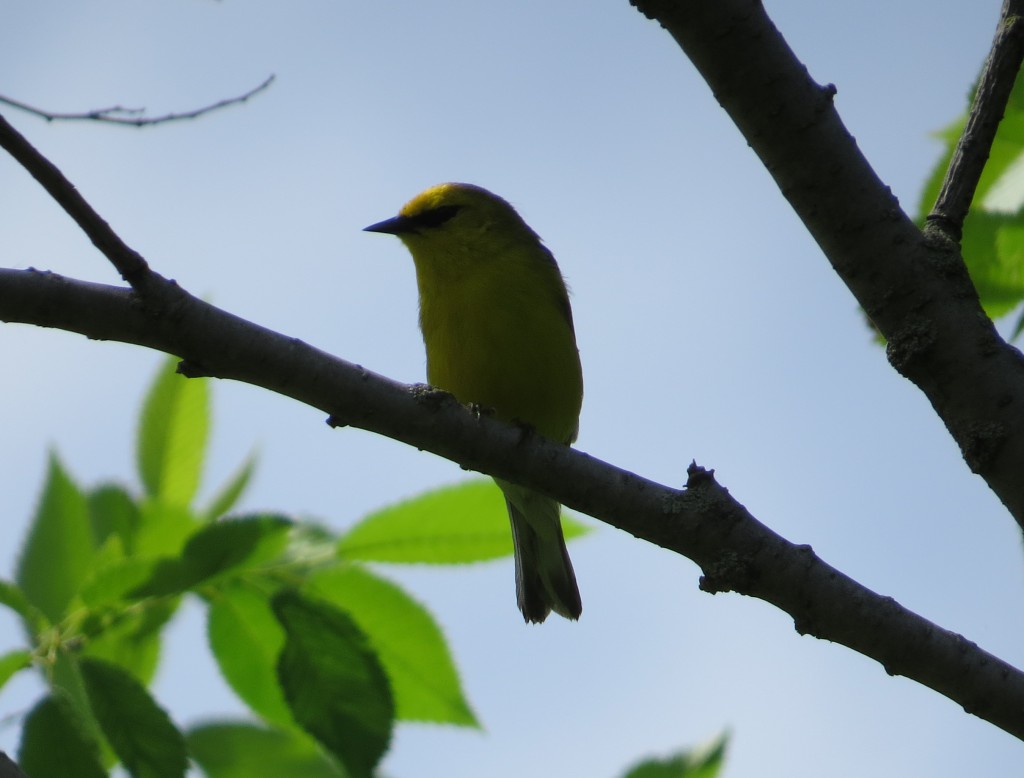 After Murphy-Hanrehan I stopped by Hidden Valley Park in Savage for the fourth time in a week hoping to see at least one of the two Tufted Titmice that had been reported.  This time I was successful.  It made for a two-lifer day which is getting harder and harder to come by. 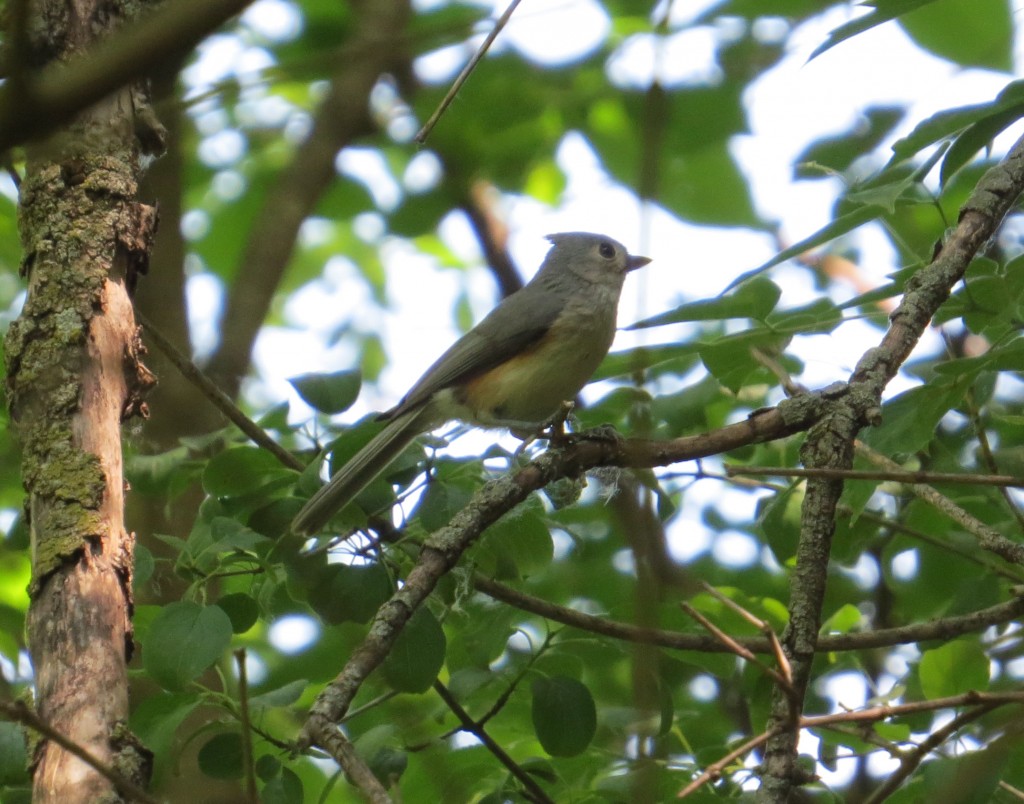 It was fun to see a pair of Broad-winged Hawks doing some aerial courtship. 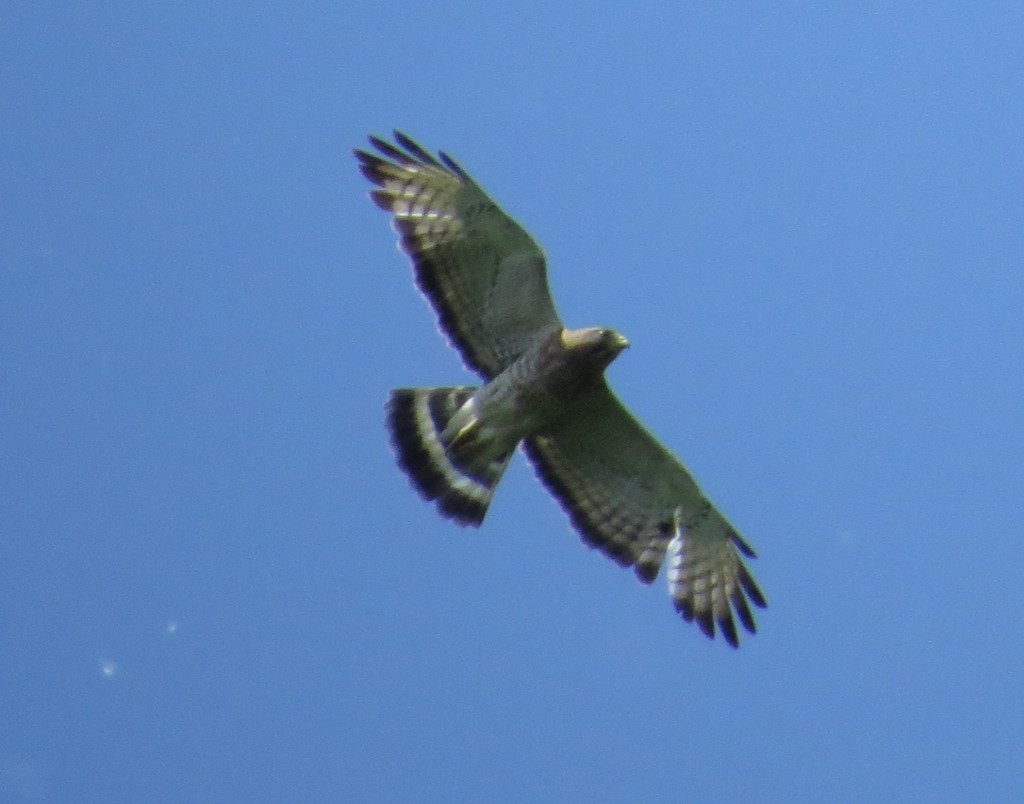 So I went, I saw, I conquered.  Should Evan ever want to go after those Hoodeds, I now know the lay of the land and would be thrilled to go back with him.