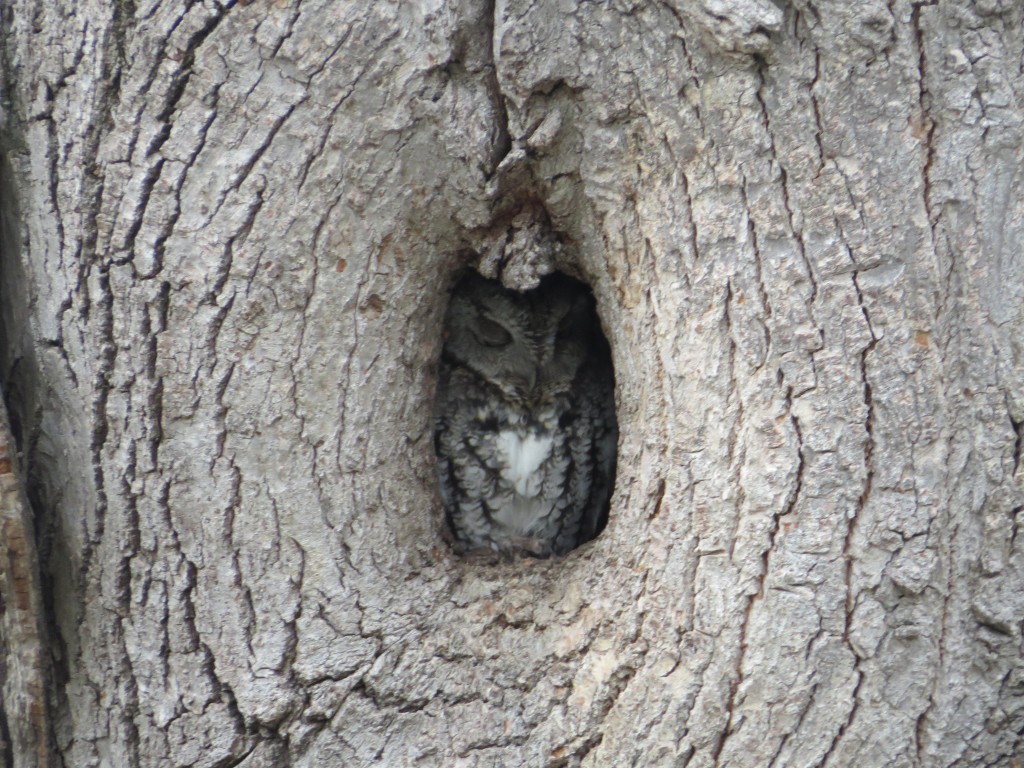 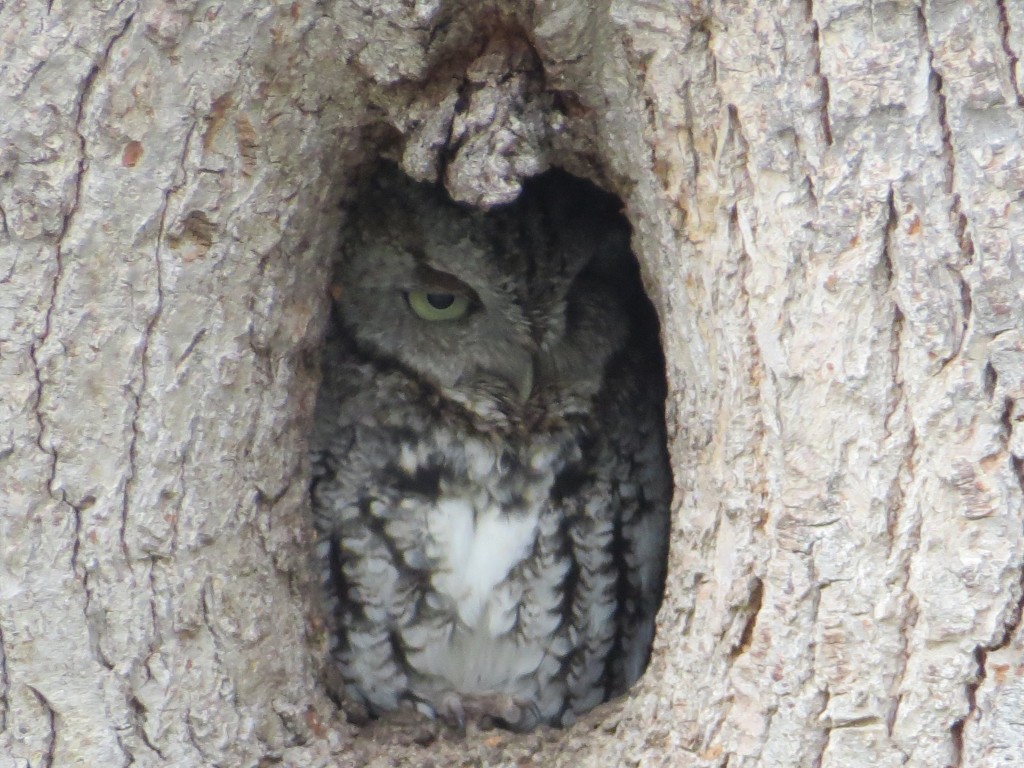 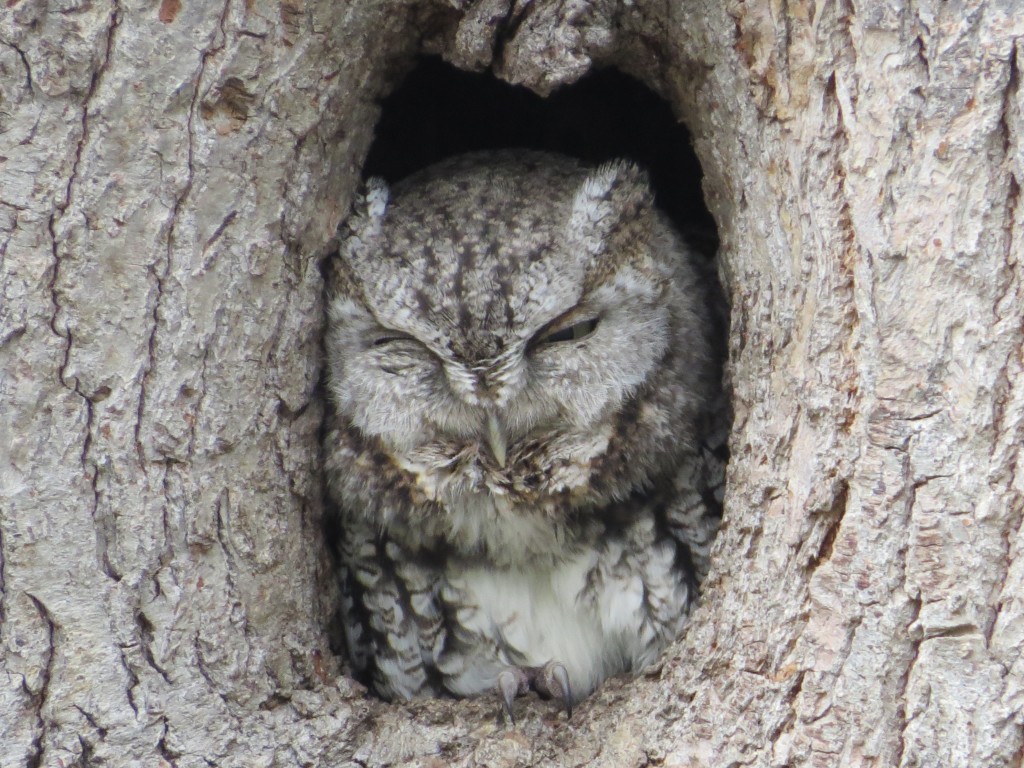 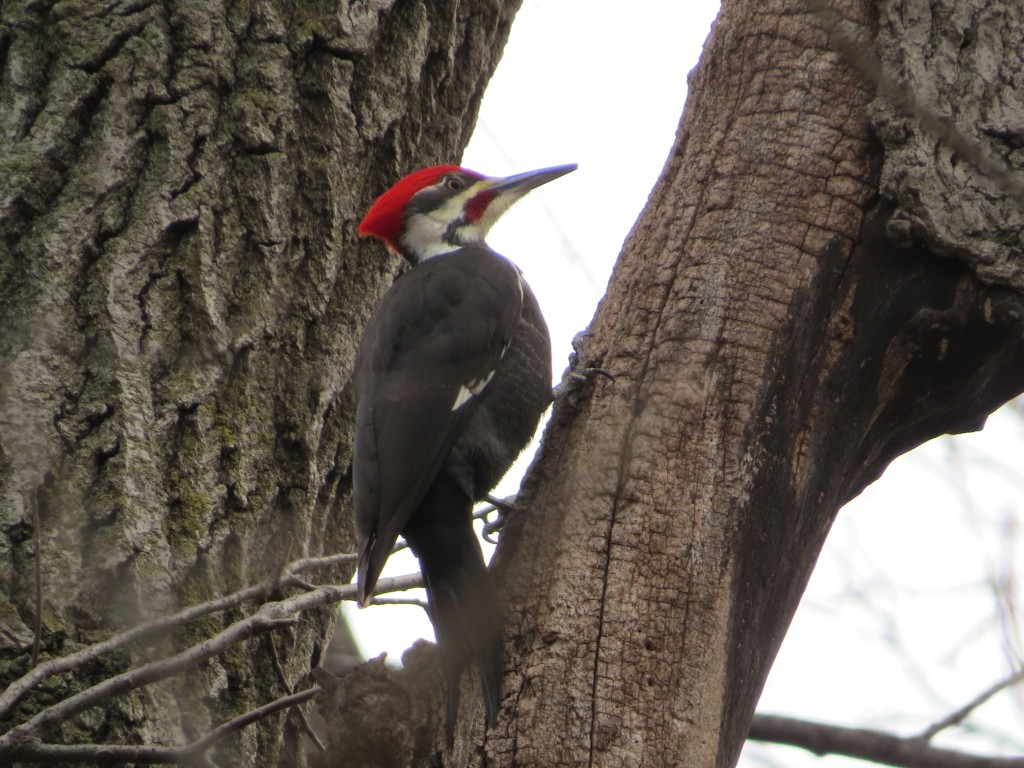 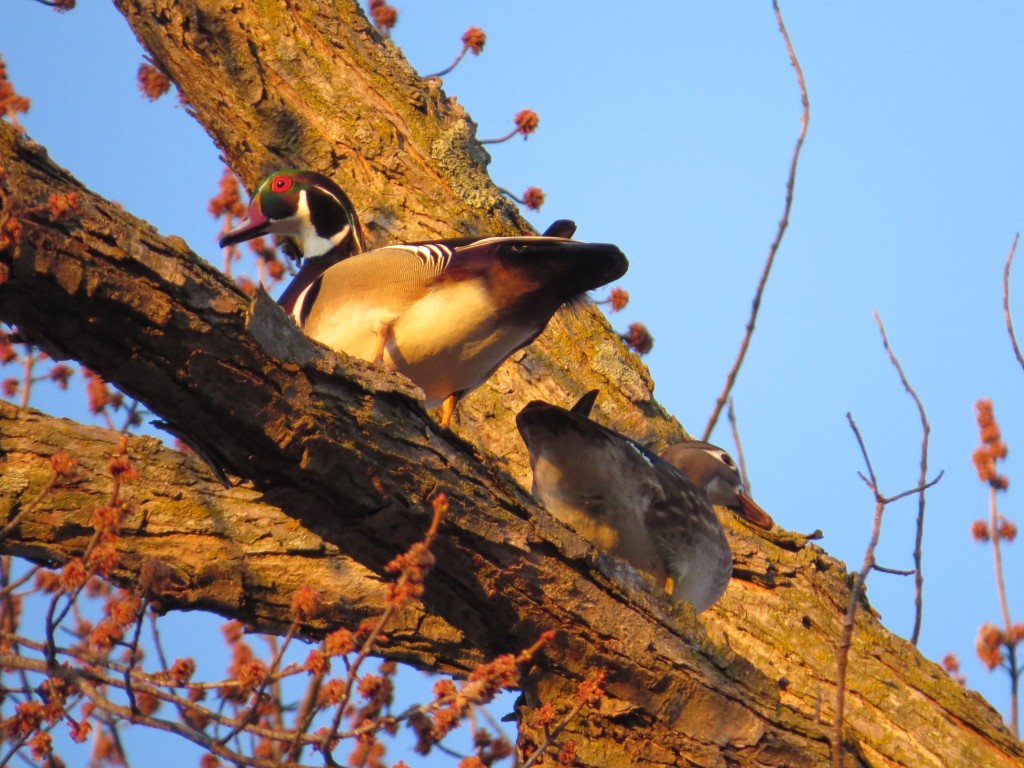 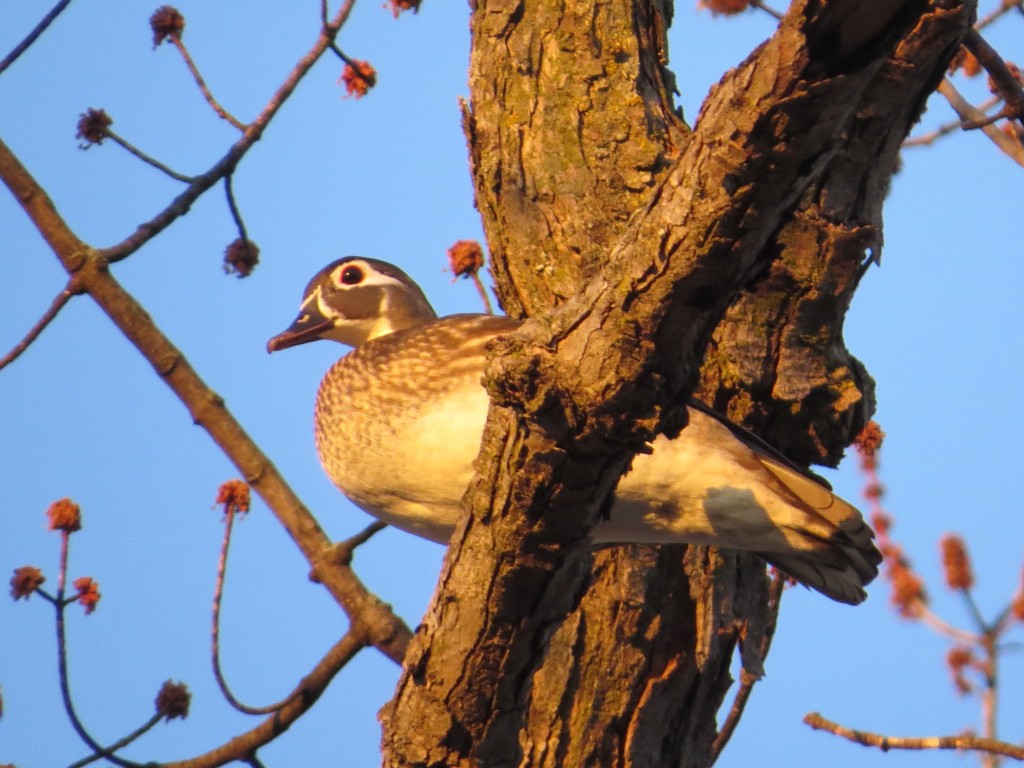 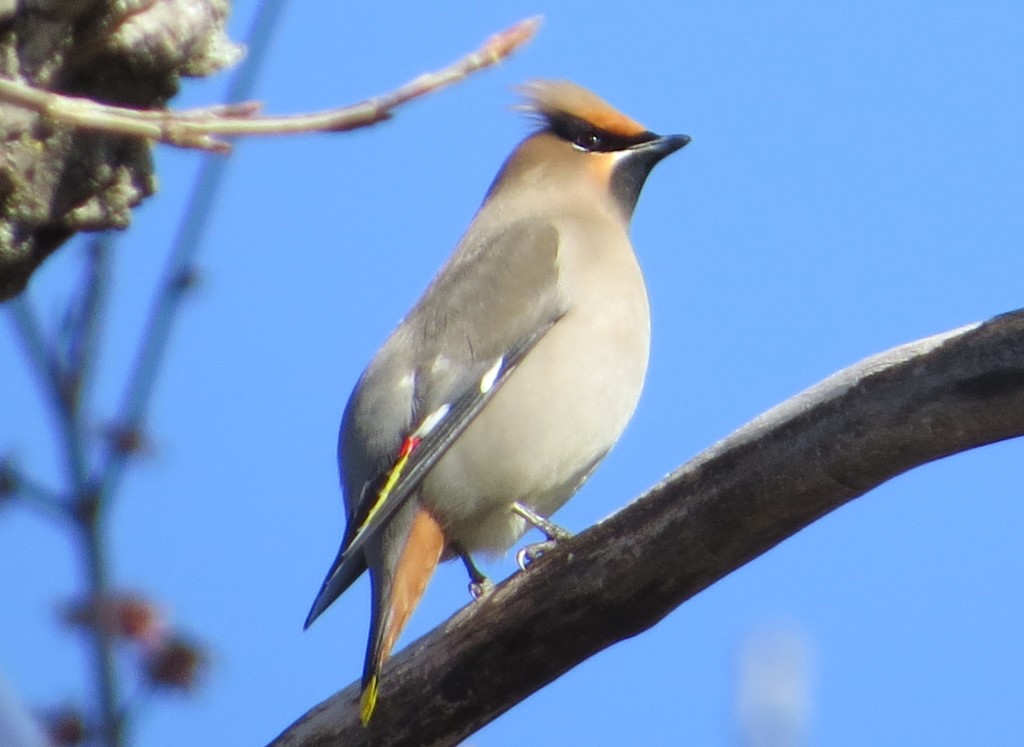 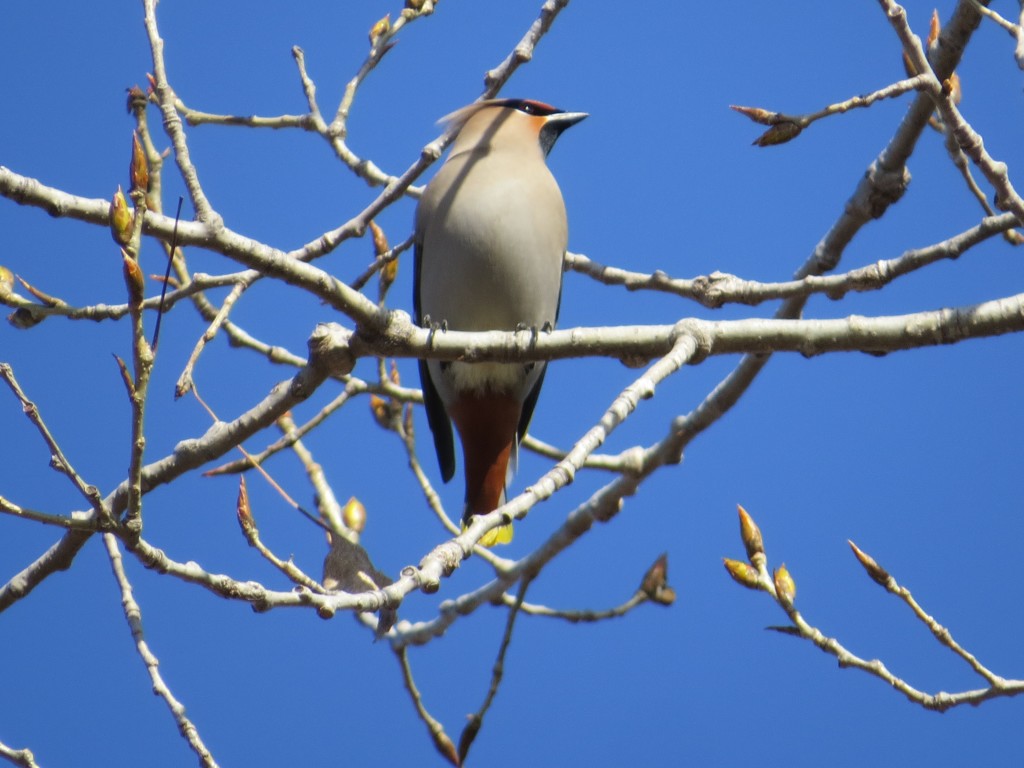 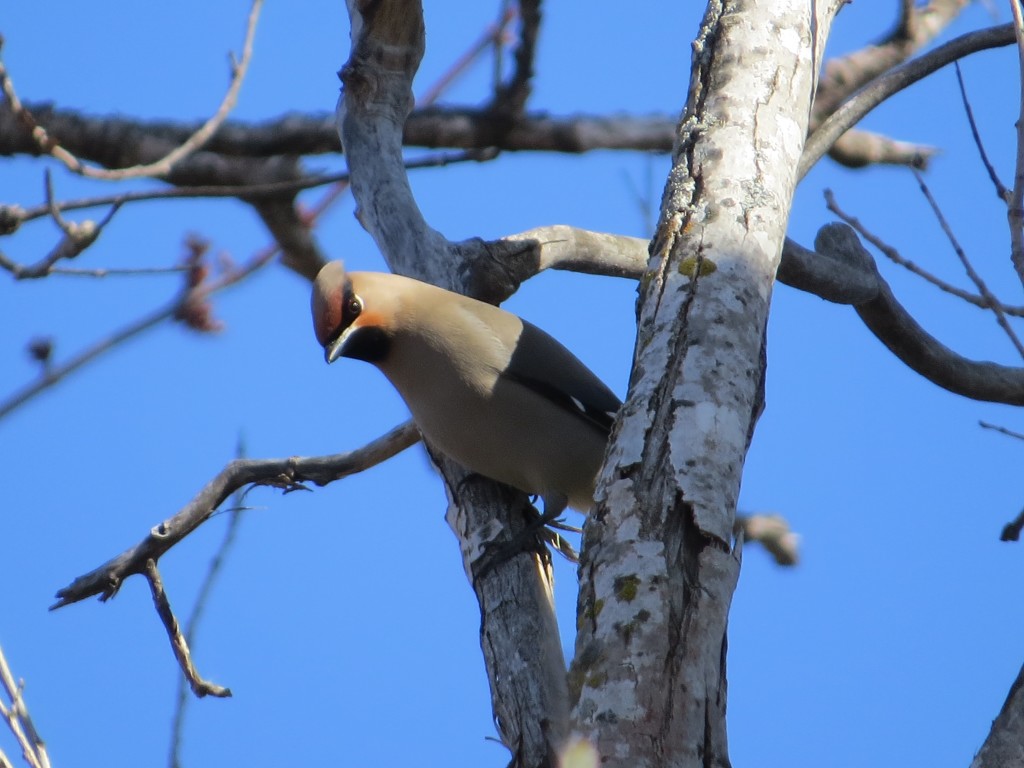 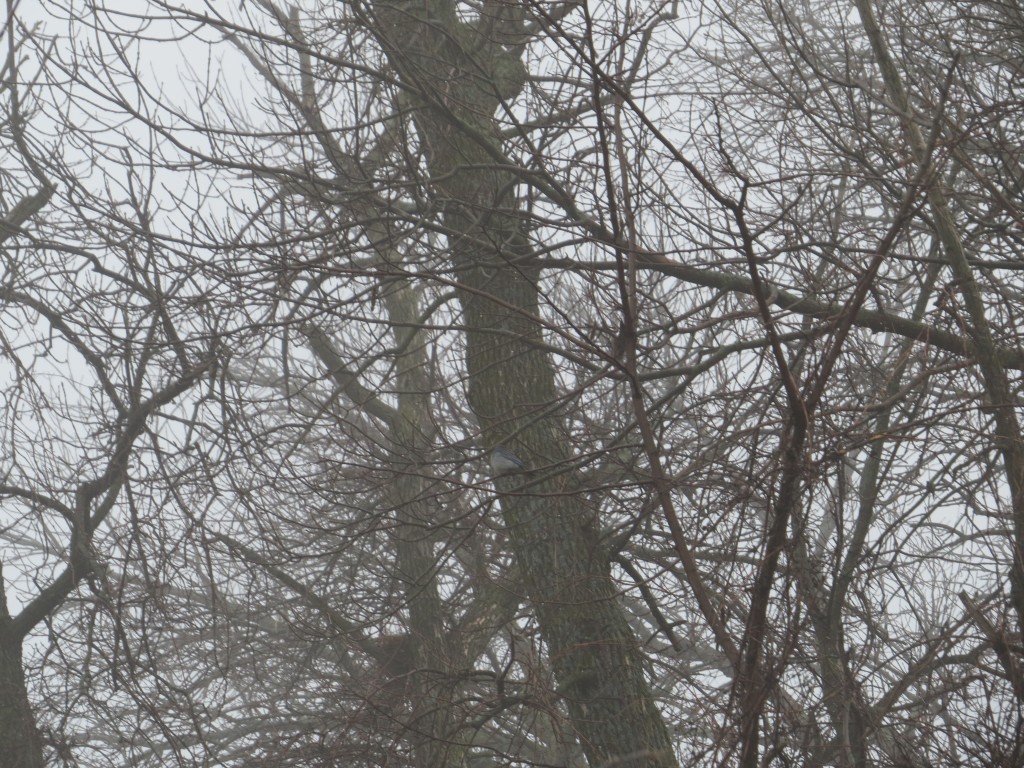 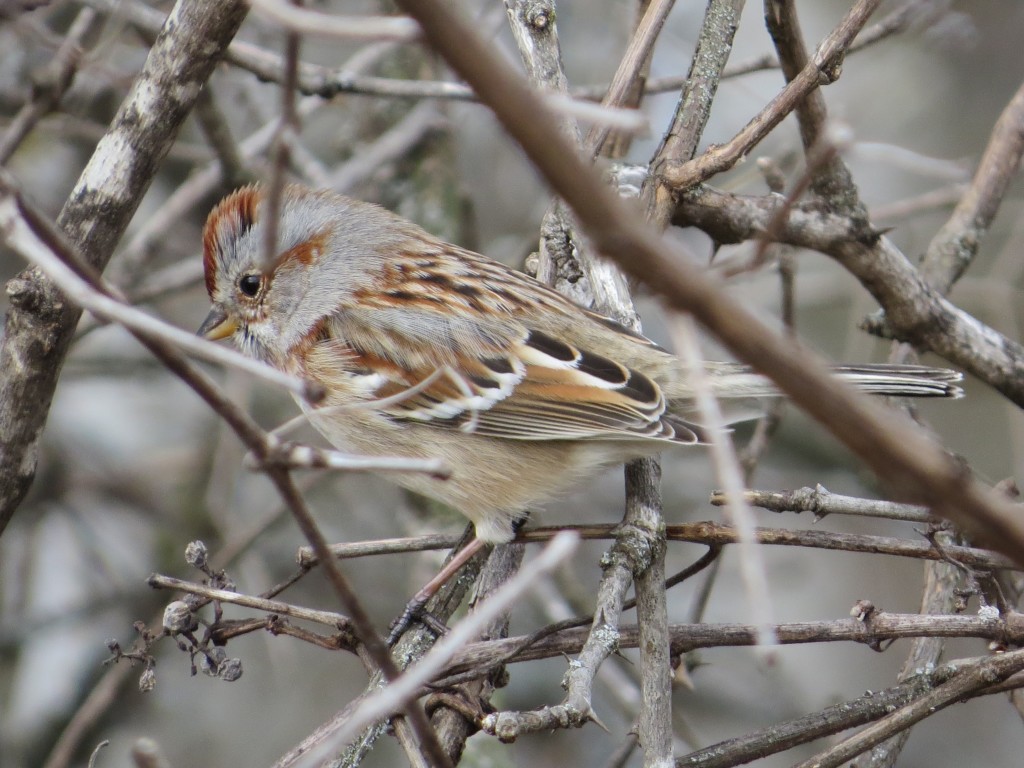 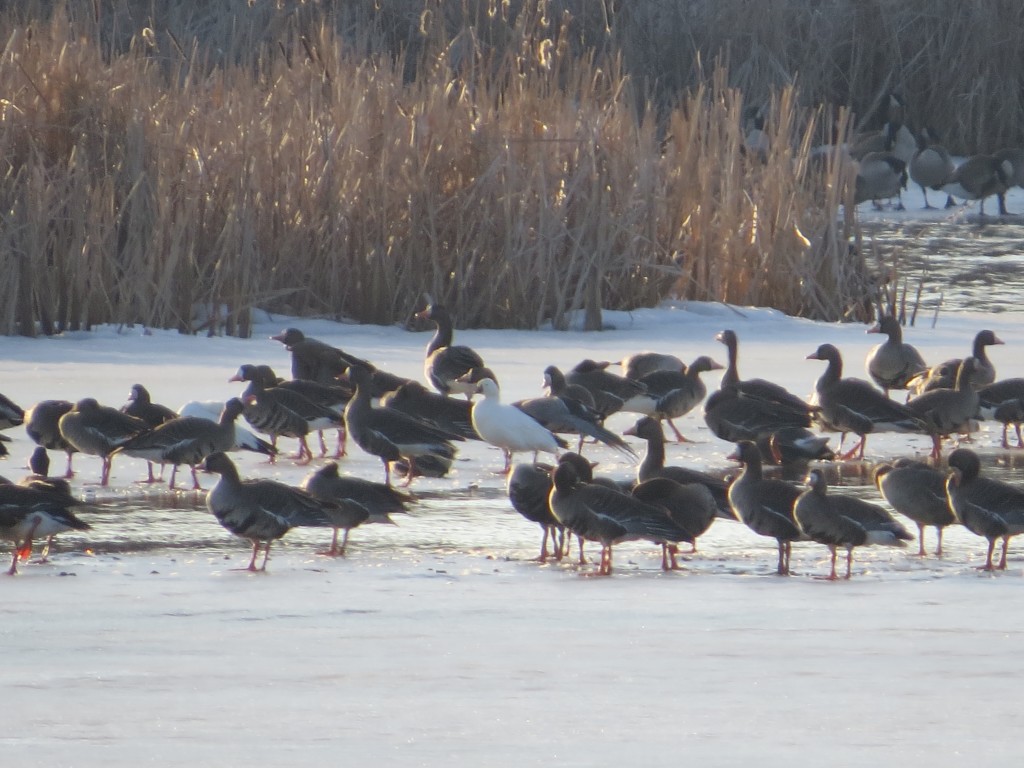 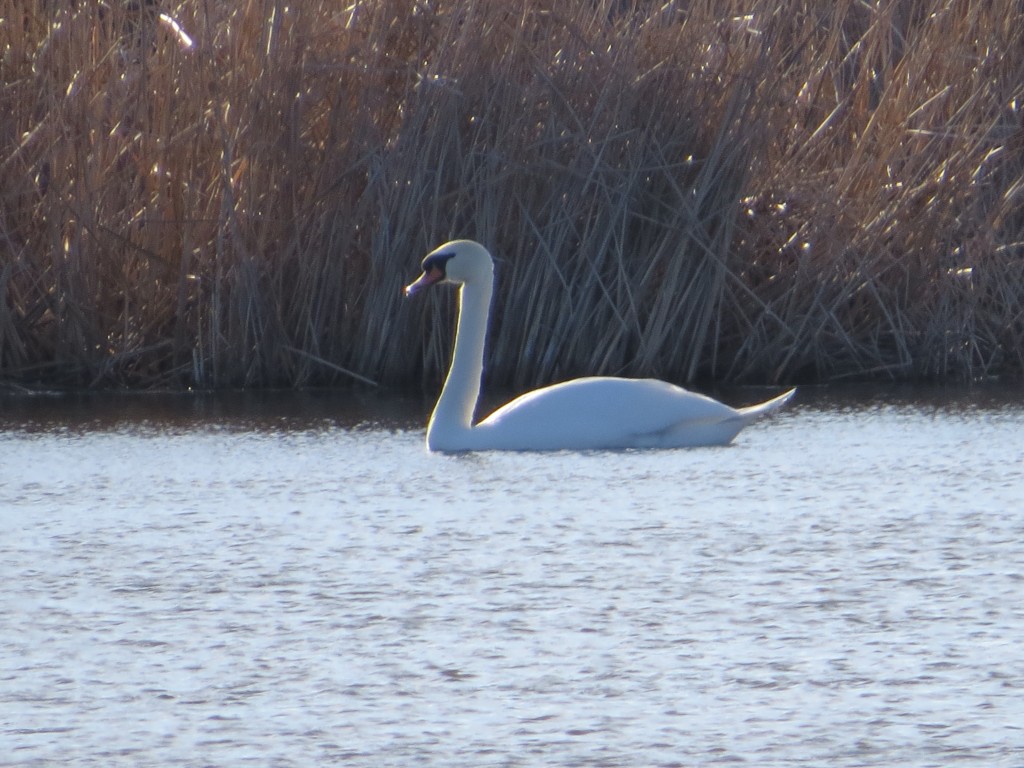 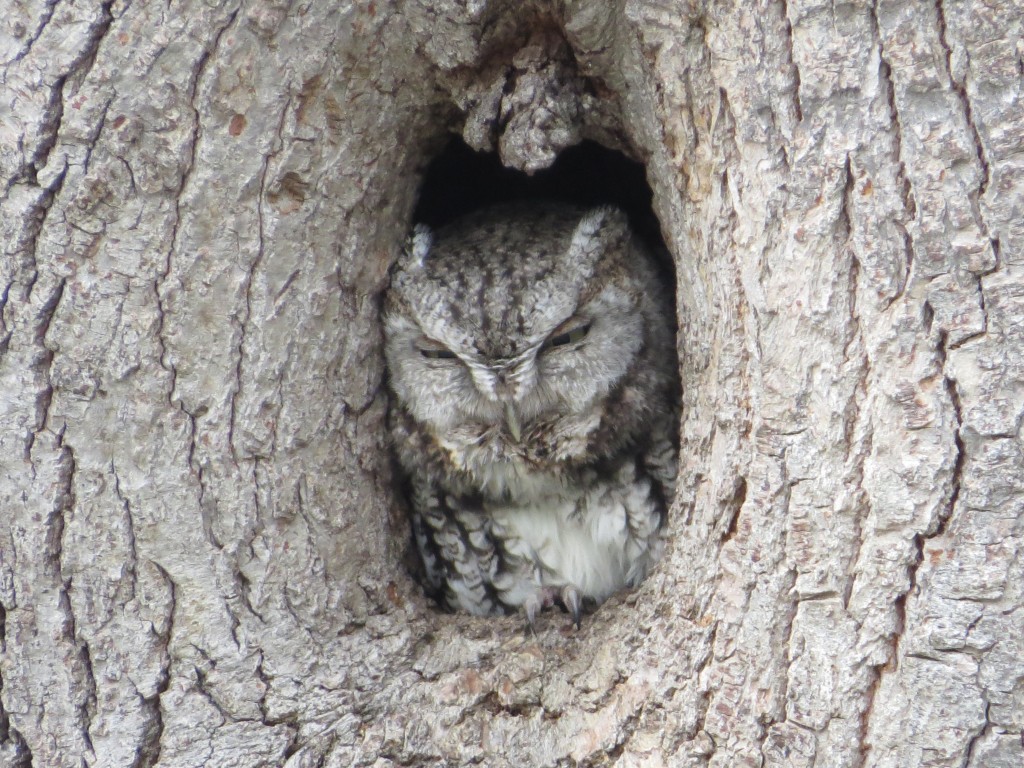 2 thoughts on “One Eye Open and Always Listening”