Given that the recent material on this blog has covered events from over a month ago, you may begin to think that the birding has stopped.  Any birder will tell you the birding never stops.  Since returning from Montana, there has been a lot of local action as I’ve tried to keep up with migration while blogging, holding down a job, being a dad/husband, etc. Anyhow, here is post that will largely be pictorial with some commentary as needed.  The birds pictured will follow the taxonomic order of how birds are listed with ornithologists unions, eBird, etc.  This is not an exhaustive run-down of all the birds I’ve seen this spring, but rather just the more photogenic ones. Some are migrants; some are residents who have returned for the breeding season. 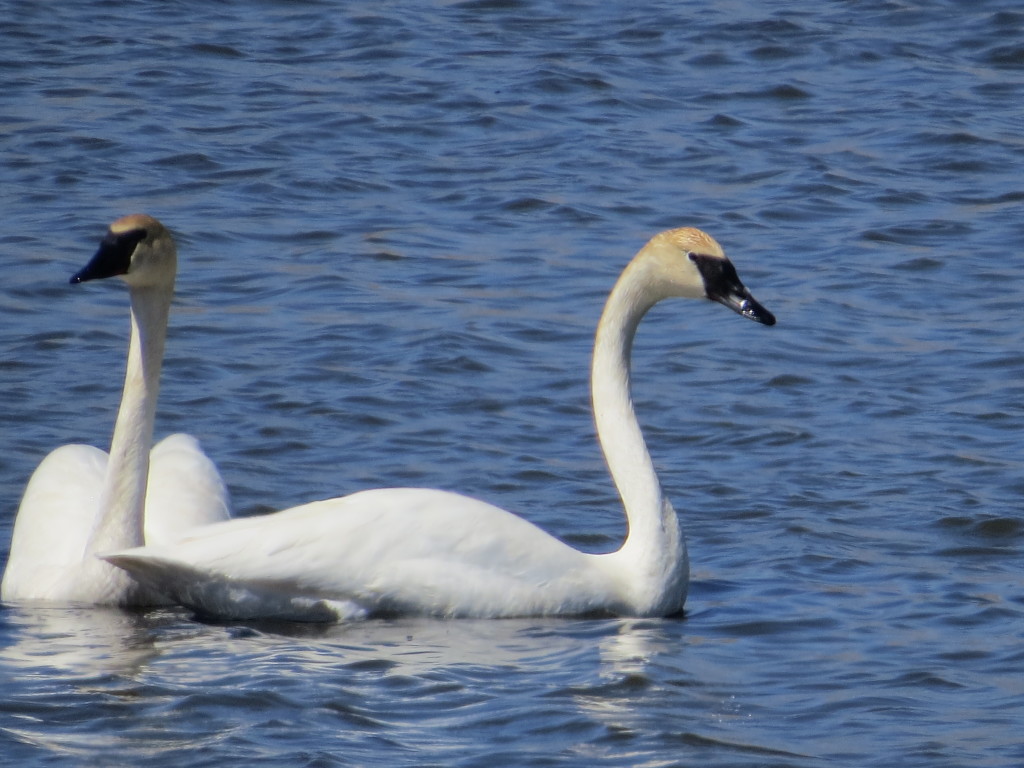 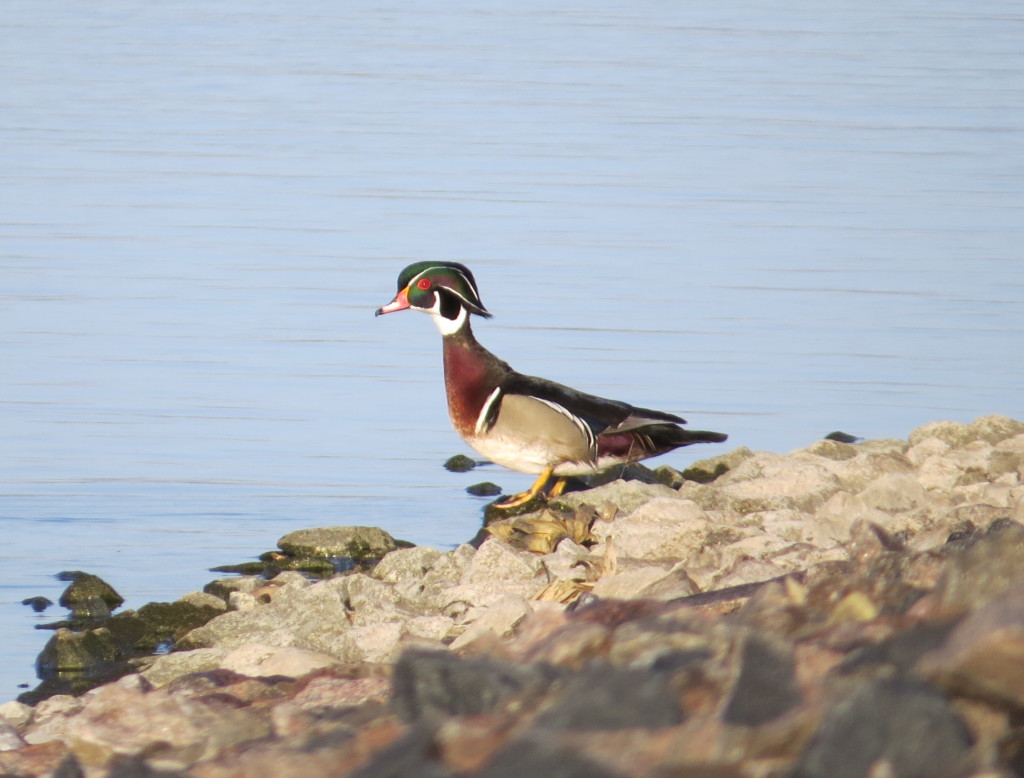 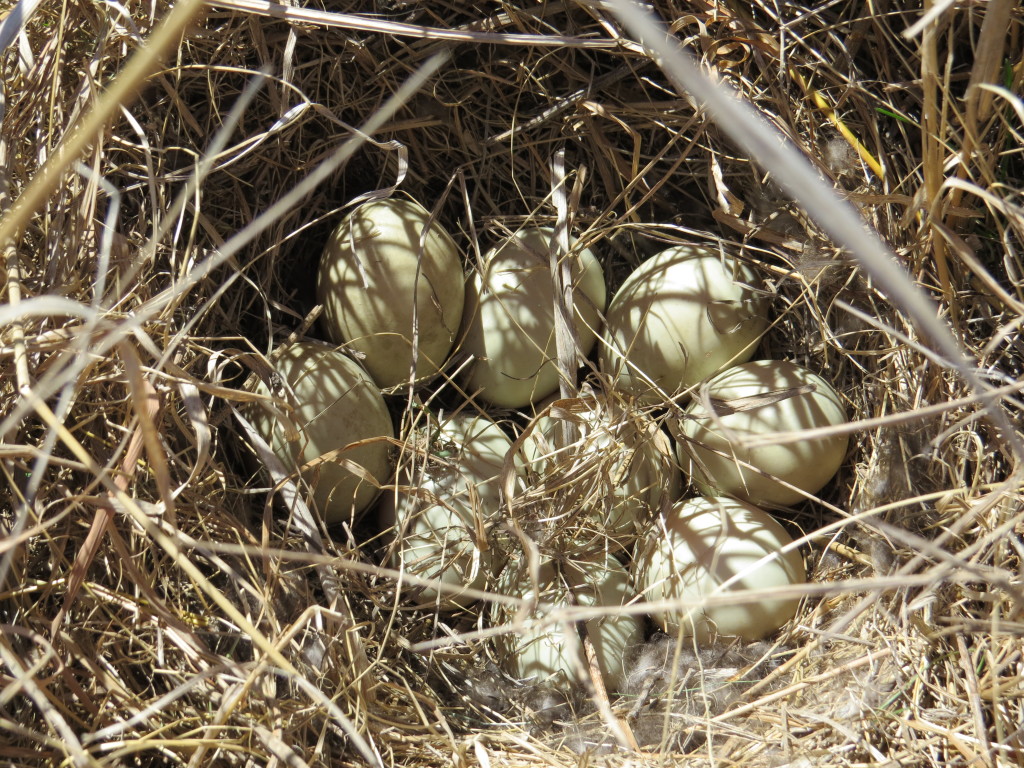 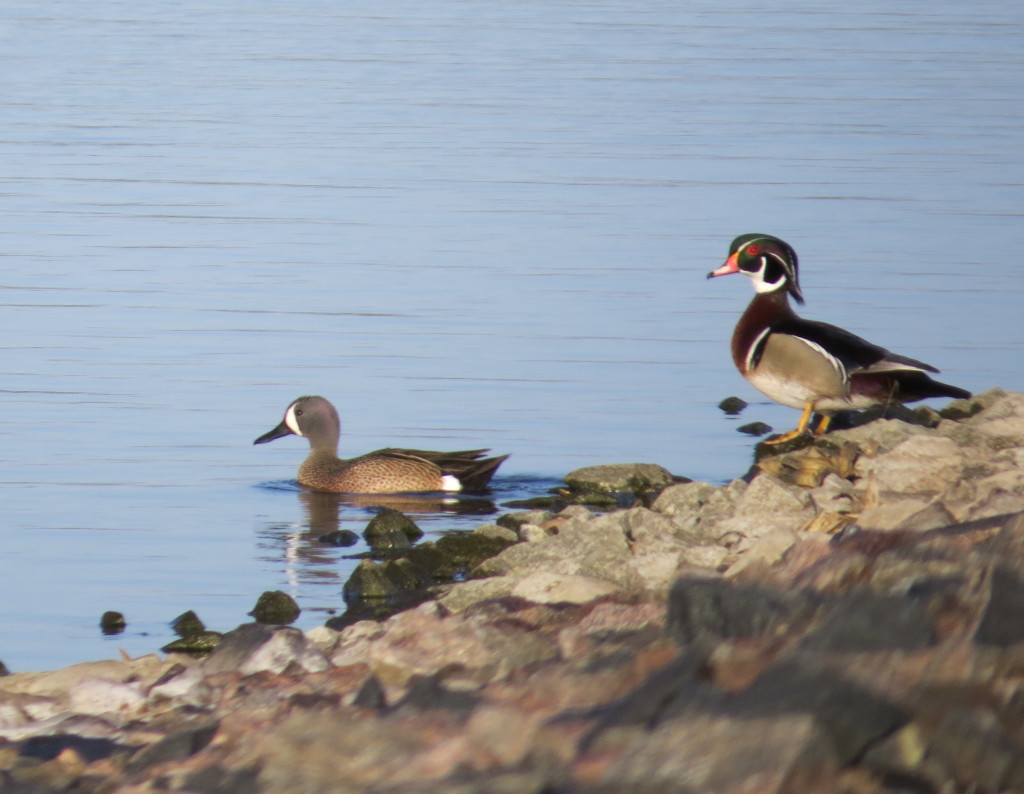 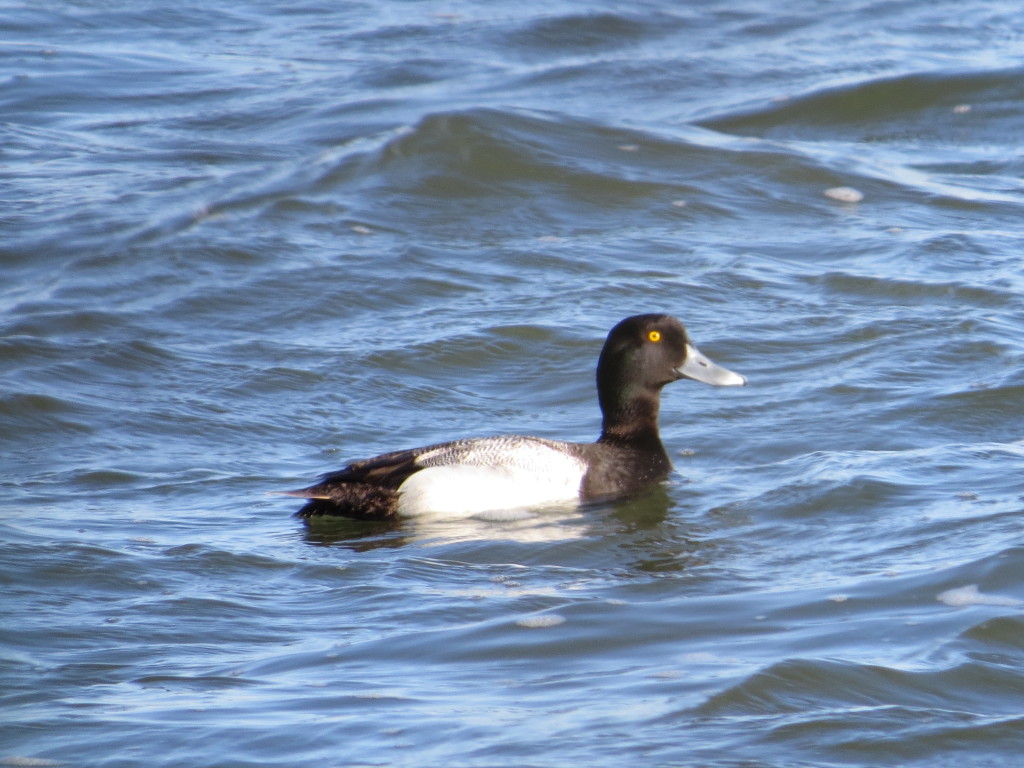 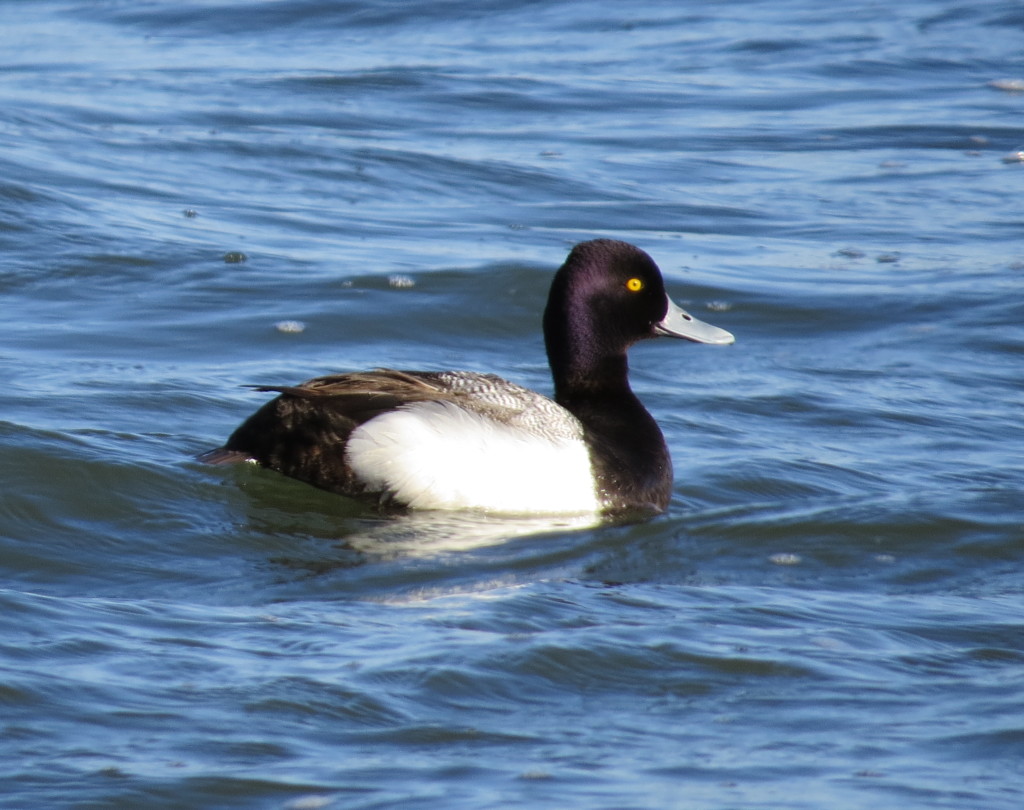 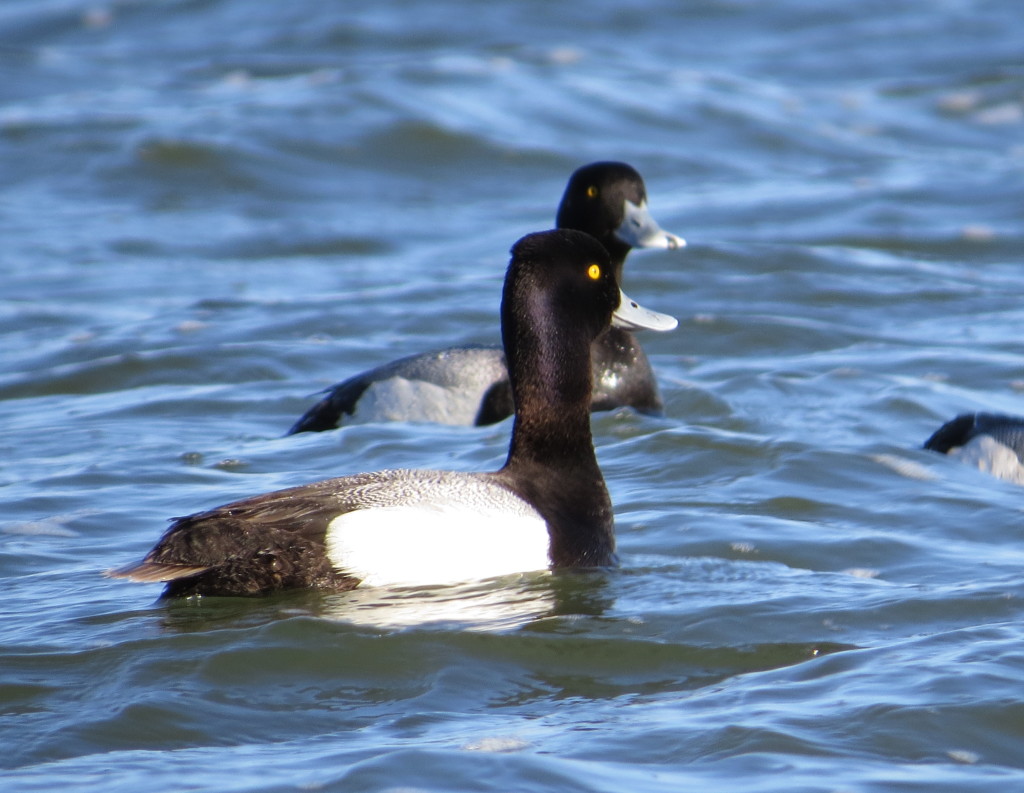 About a month ago, I traveled to Miller-Richter WMA in Yellow Medicine County to join forces with my birding friend, Garrett Wee, to look for my lifer Willet and Short-billed Dowitcher.  Willets had been popping up left and right, but somehow I was always in the middle.  This day with Garrett would prove to be the same.  As we studied the shorebirds on Miller Lake, Garrett and I got talking about White-faced Ibises.  He was telling me how it was probably his favorite bird.  He’s seen them in southern states but never here in Minnesota.  White-faced Ibis is a rare-regular bird for MN.  He missed the group of five last year in his home county at Black Rush Lake because he was at prom.  Fair enough I suppose.

Our next stop after Miller-Richter was Spellman and Miedd Lakes.  Right away at Miedd, Garrett spotted some birds faraway on the opposite shore that looked different.  I zoomed my camera to the max and snapped a crummy photo so Garrett and I could see what they were.  Even though it was super blurry, we could tell by the coloration and sheen on the wings that they were Ibises! We immediately hoofed it nearly 3/4 of a mile around the shoreline to get a closer view.  And there were eight birds in all! It was awesome that Garrett got his Minnesota White-faced Ibises on the very day we talked about it.  As a bonus, no one has ever submitted an official MOU record of White-faced Ibises for Yellow Medicine County. 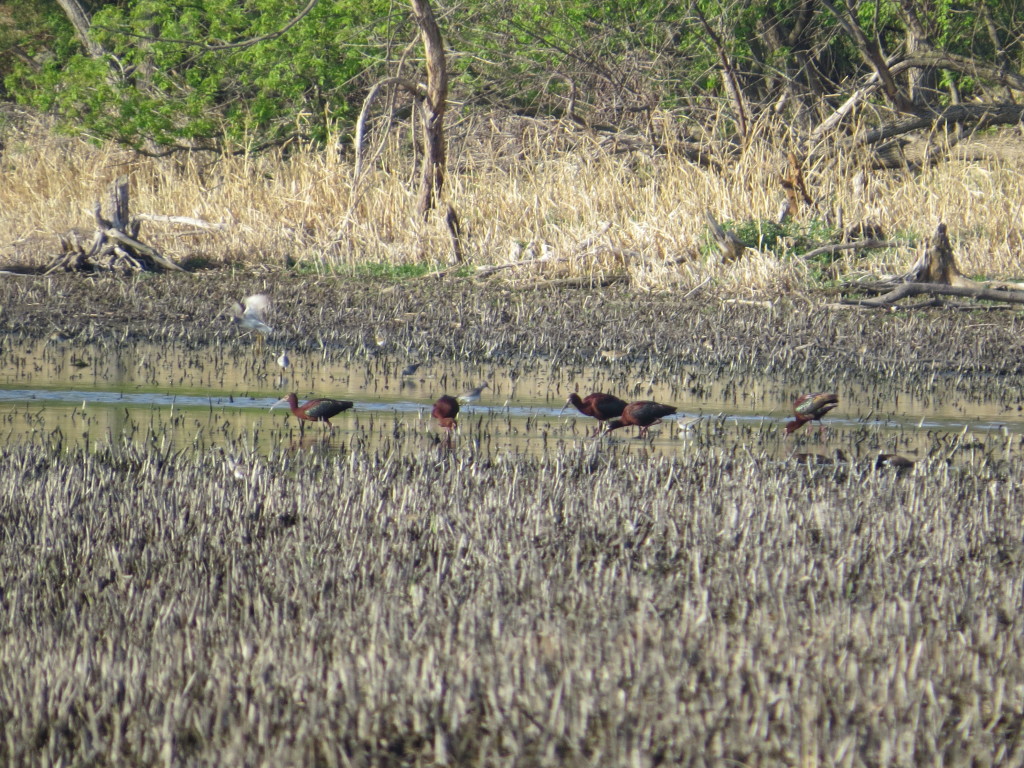 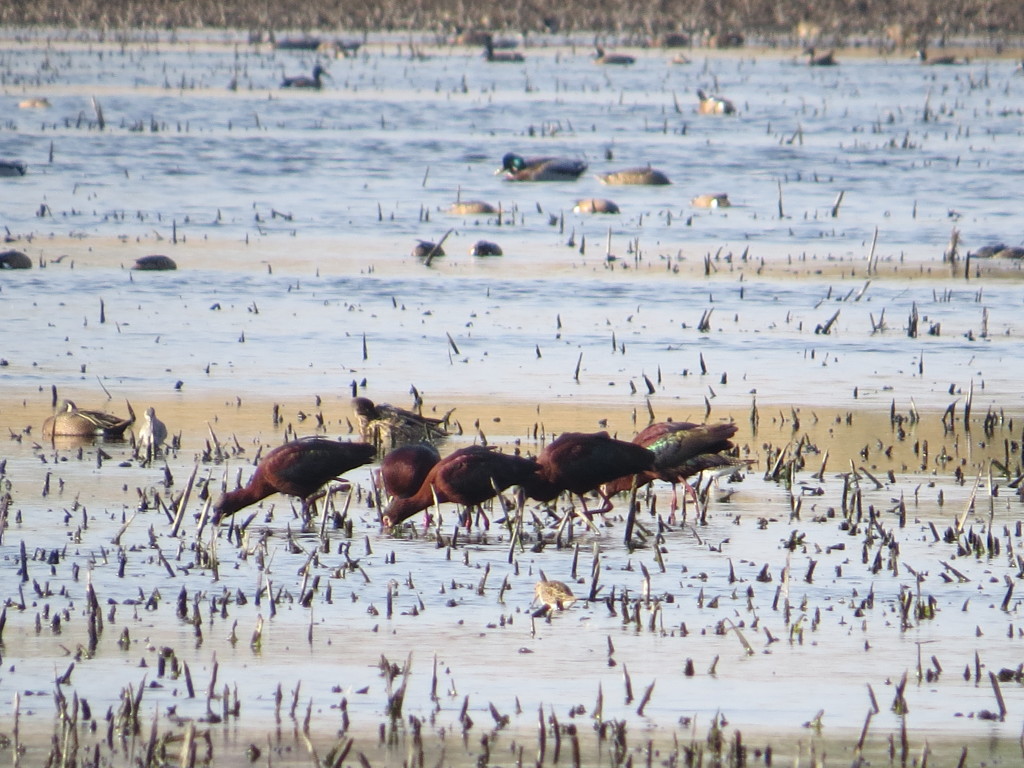 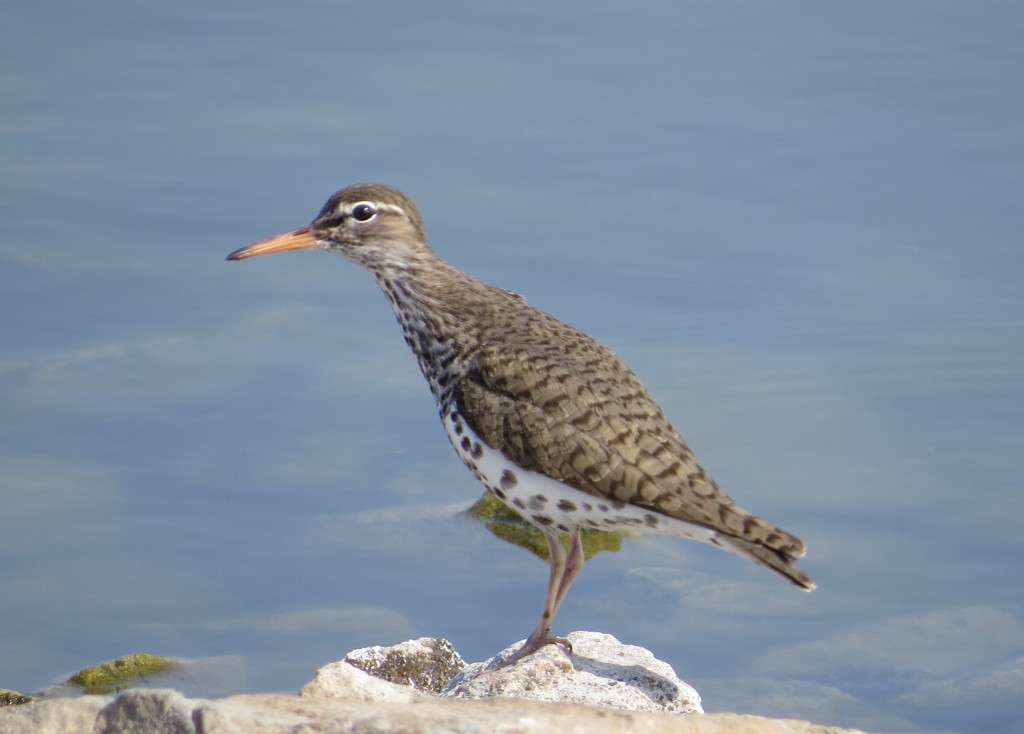 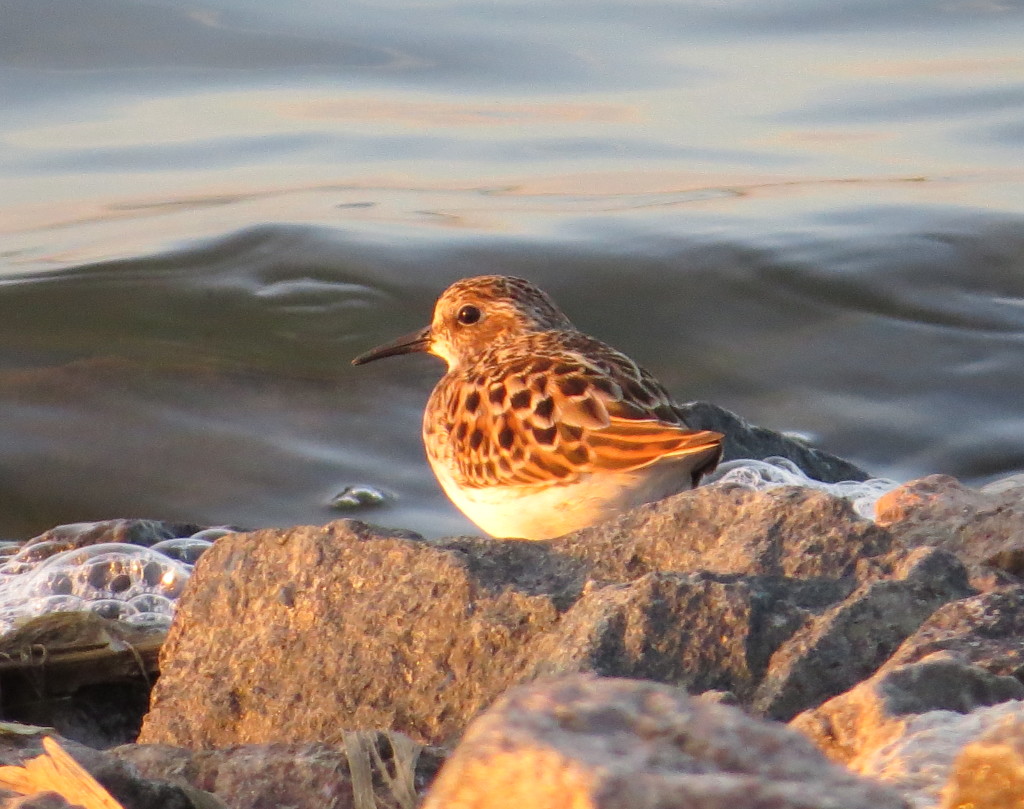 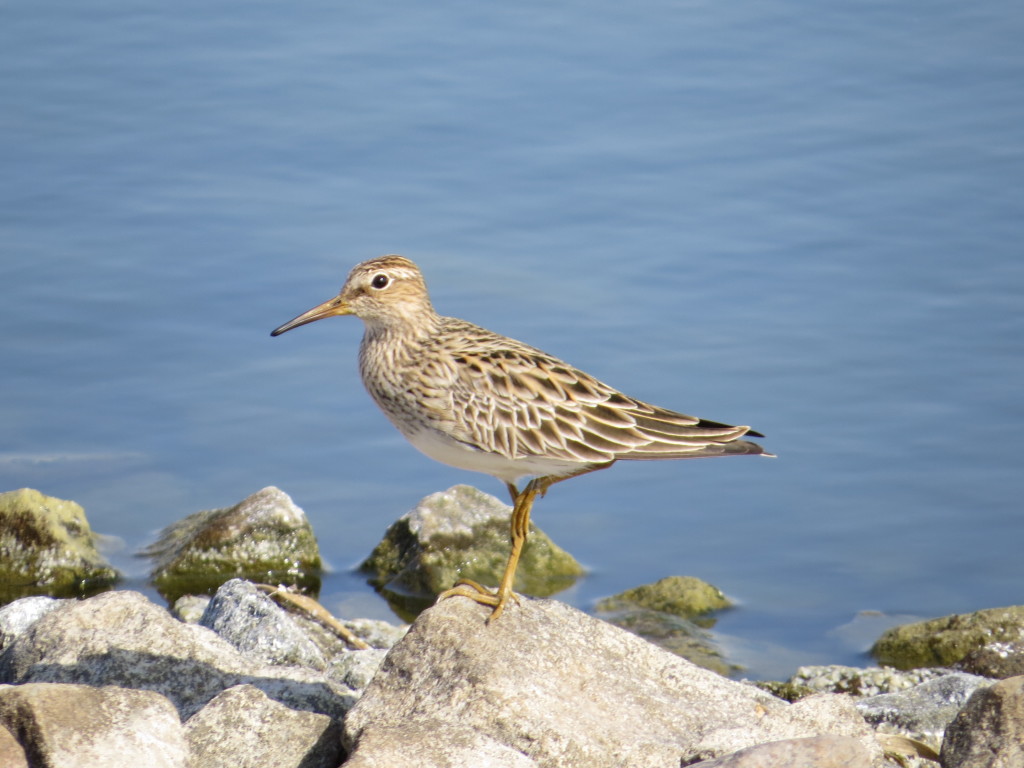 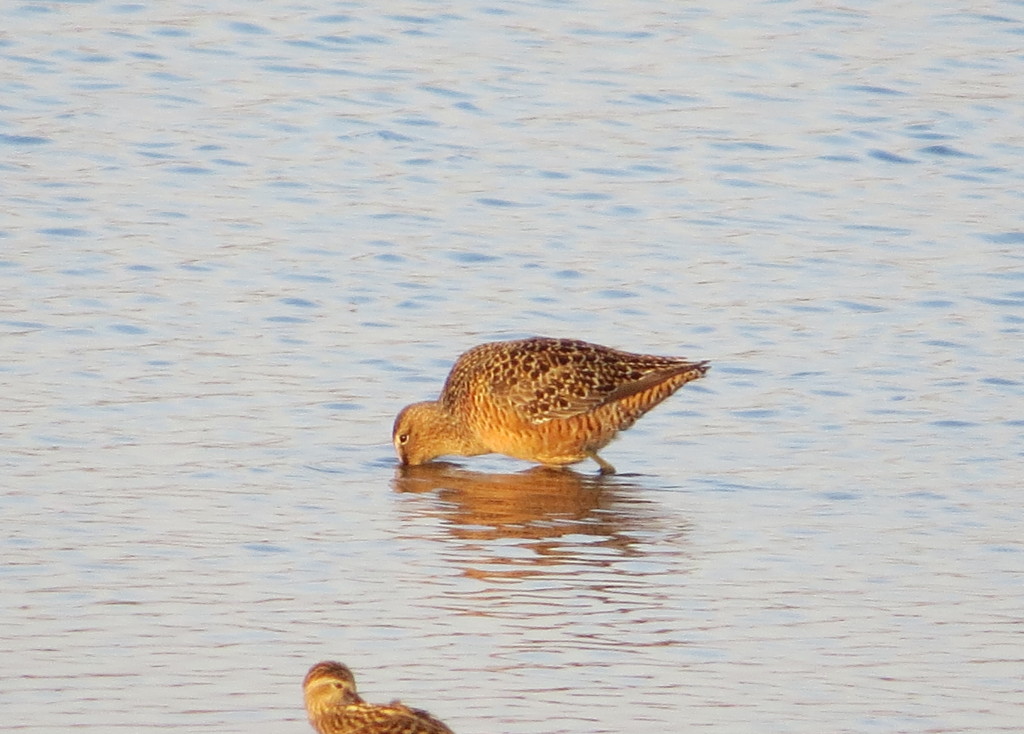 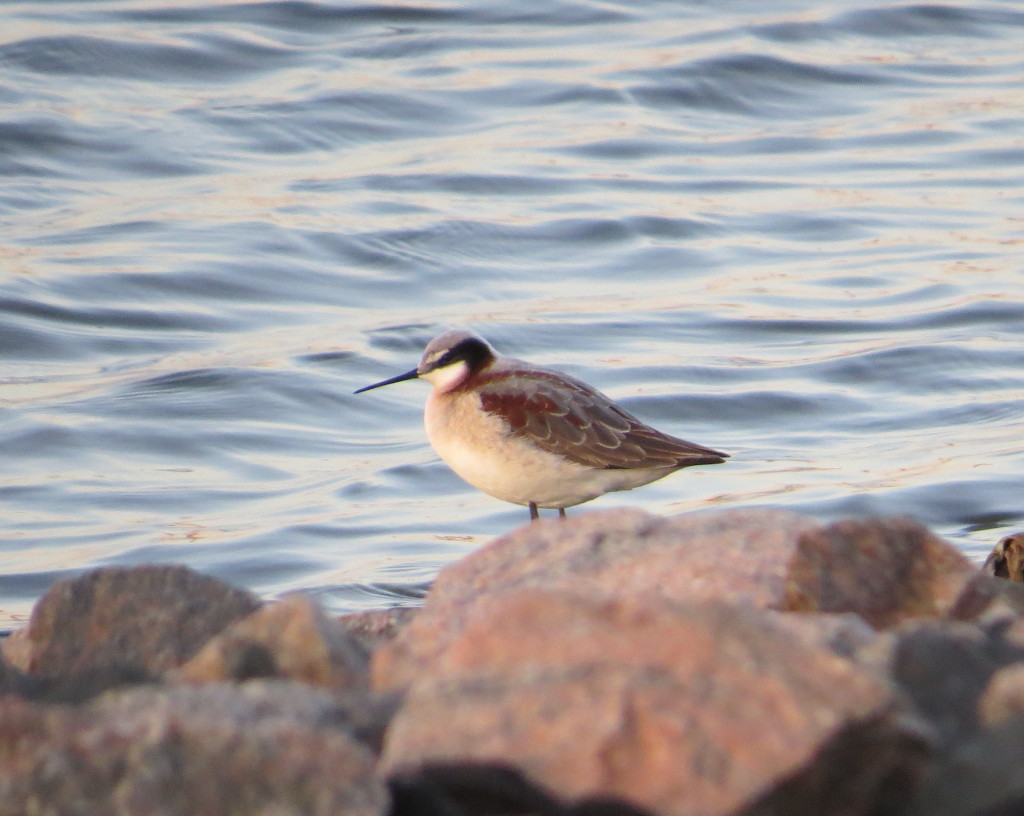 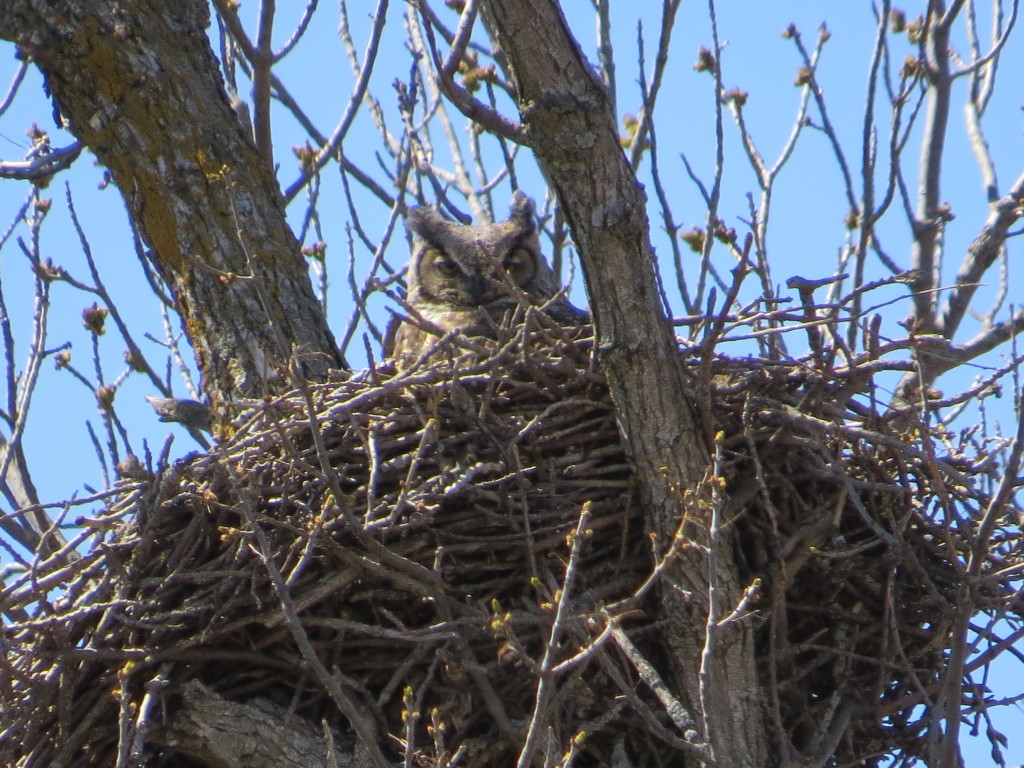 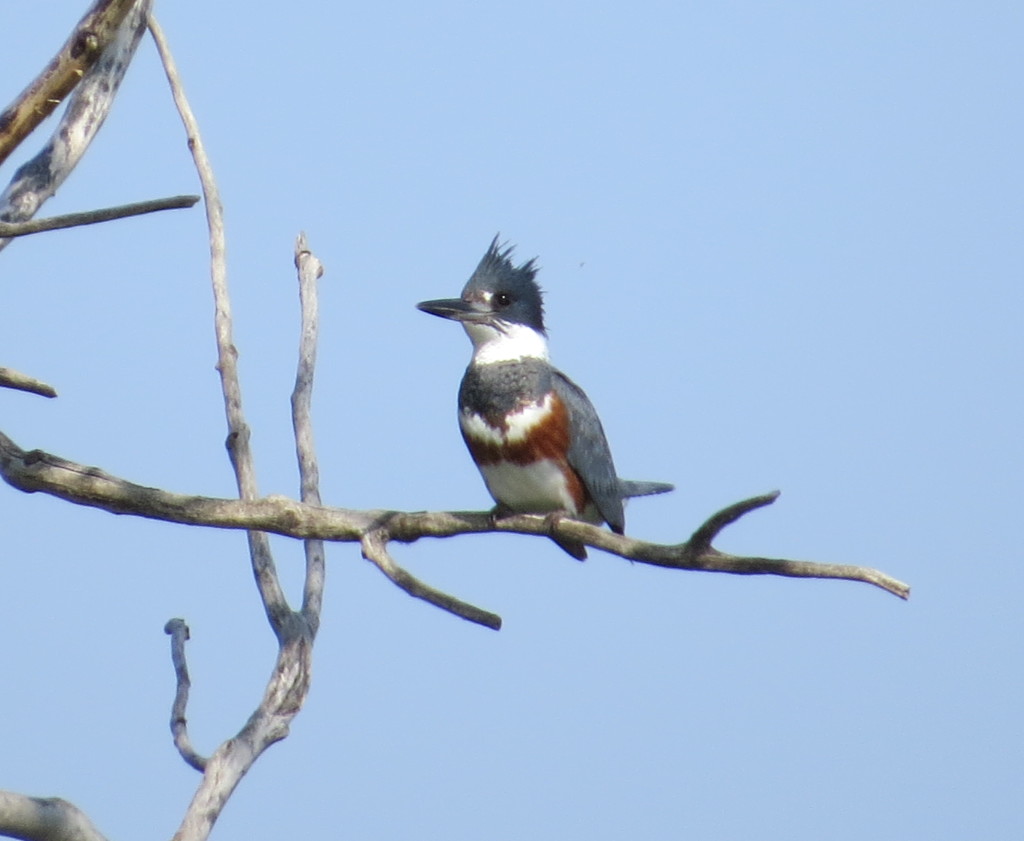 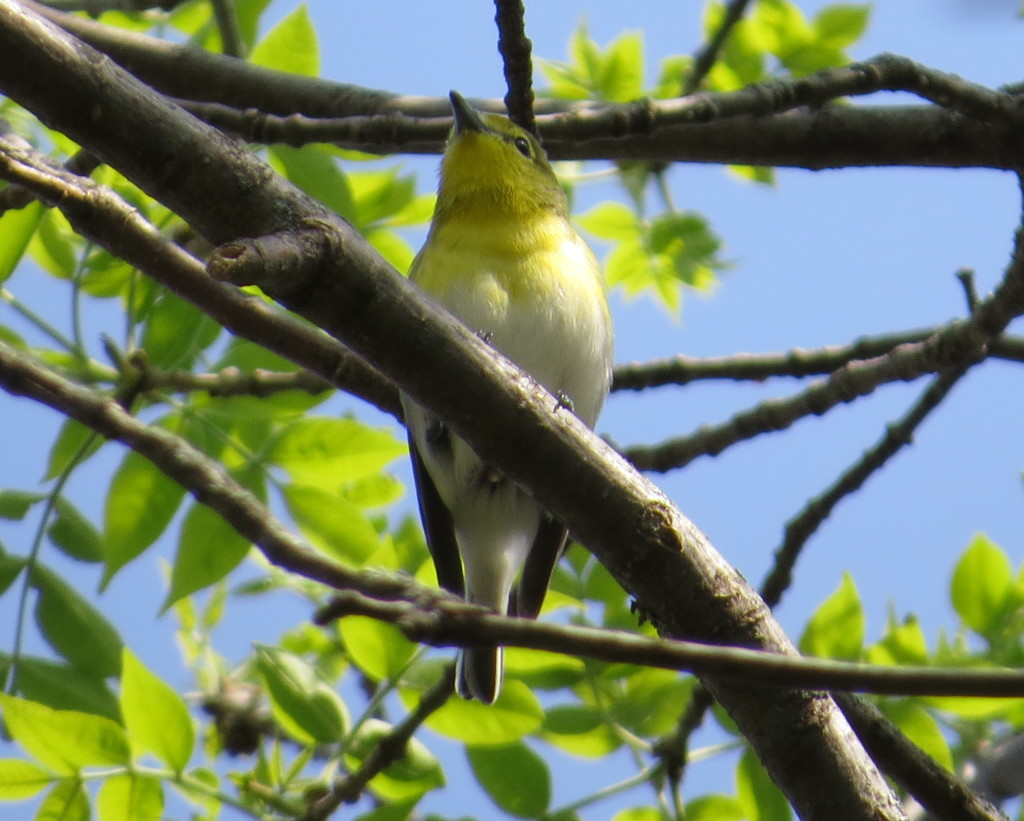 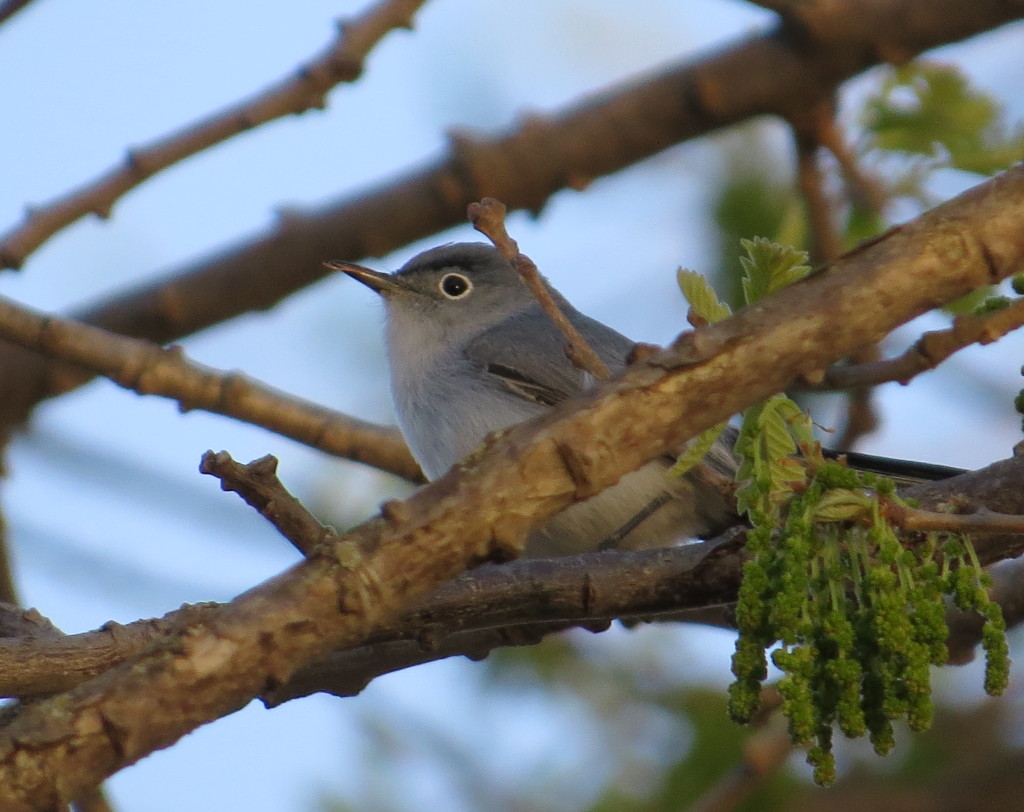 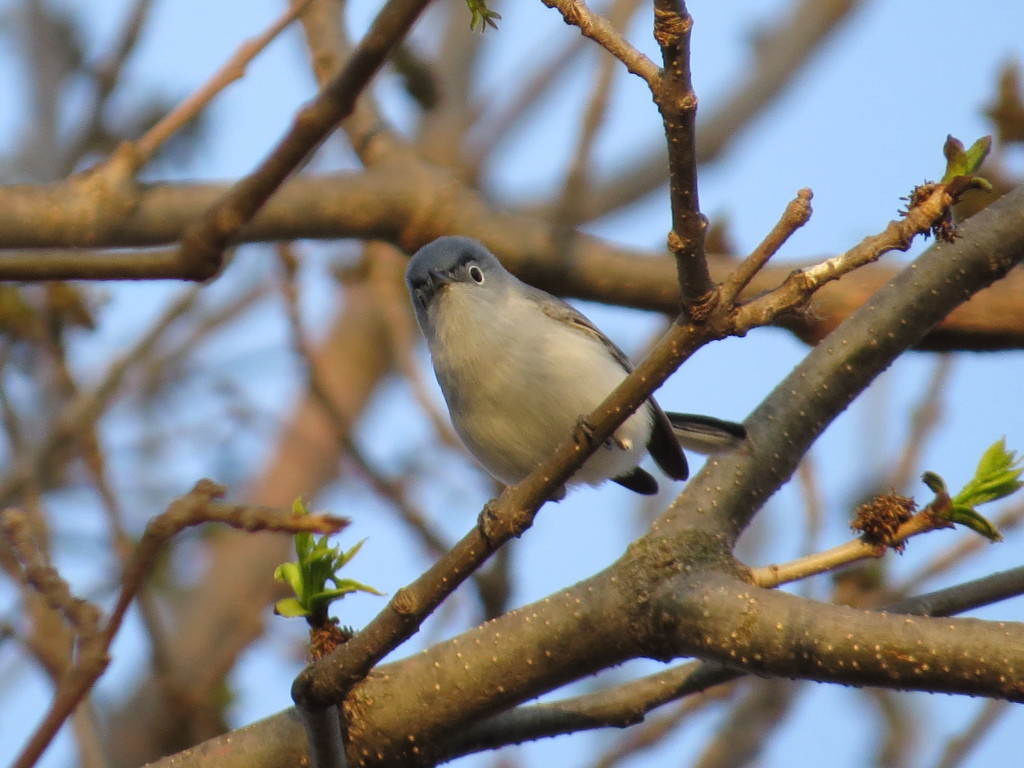 I’ve been on very good terms with Brown Thrashers this spring.  It’s a balm of sorts for the Sage Thrasher burn. 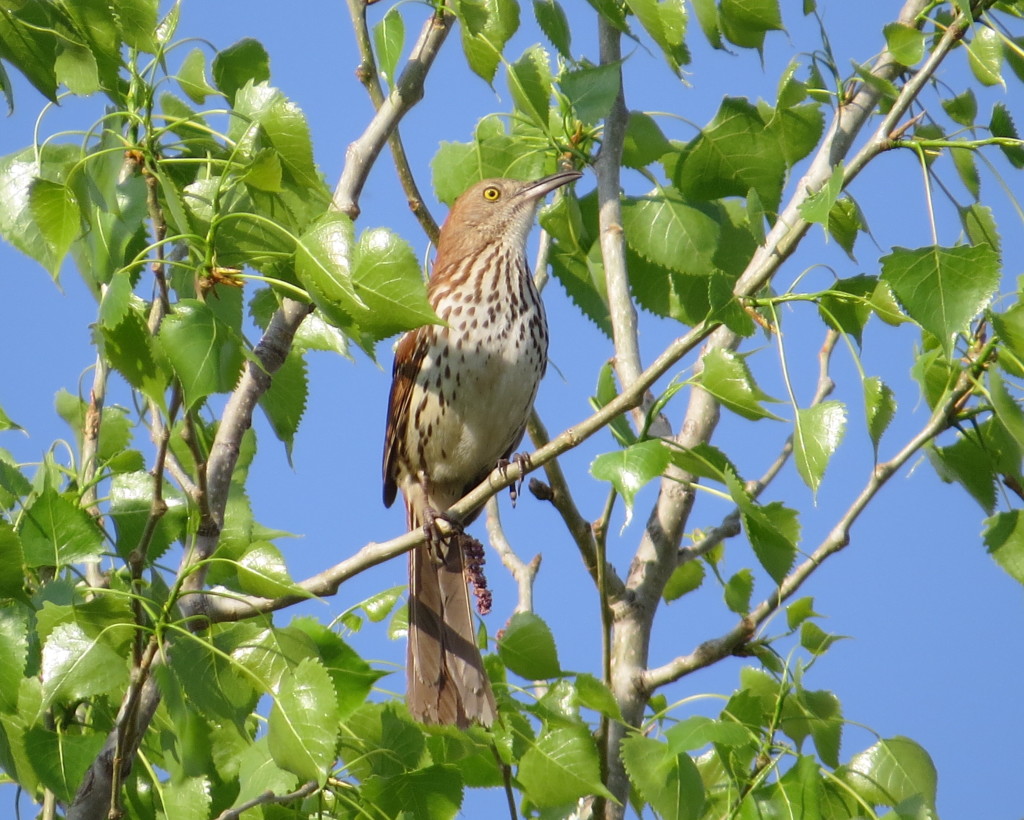 Don’t let the lack of photos fool you; I’ve seen a great variety of Warblers this spring.  They just haven’t been very photogenic.  Best non-pictured species included Golden-winged, Canada, Magnolia, and Northern Parula.  American Redstarts are resident this far south in the summer, and they have been especially ubiquitous during migration. 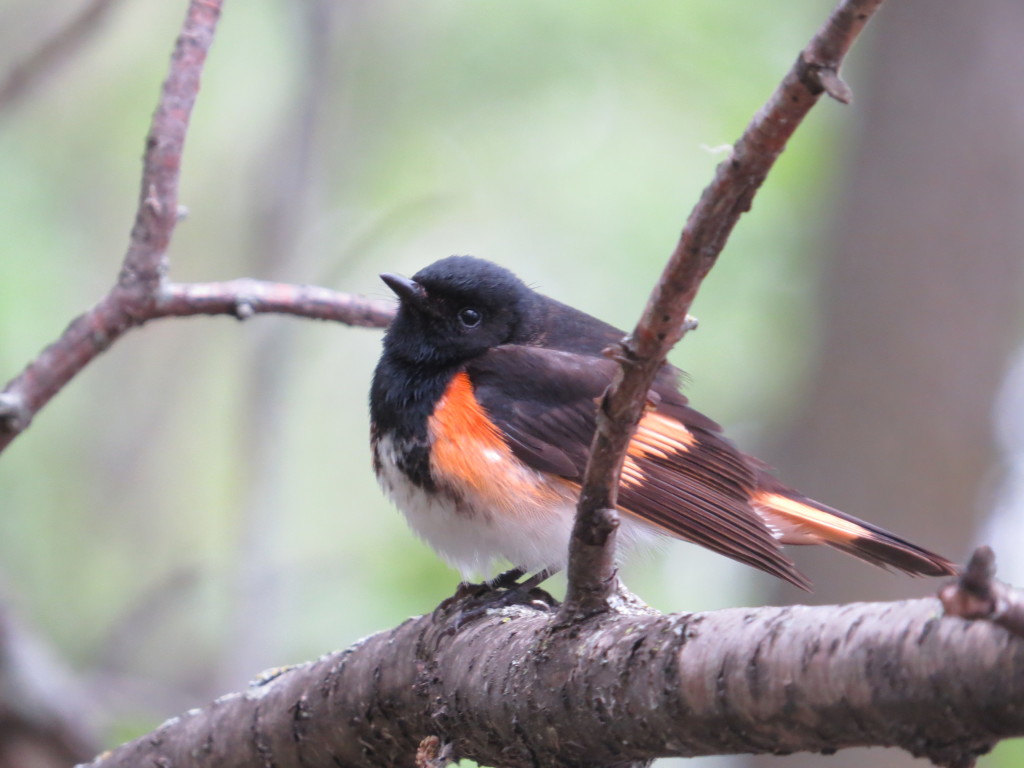 This next photo is included only because it is a photographic first and only the third time I have seen a Bay-breasted Warbler.  Thanks for the call, Steve. 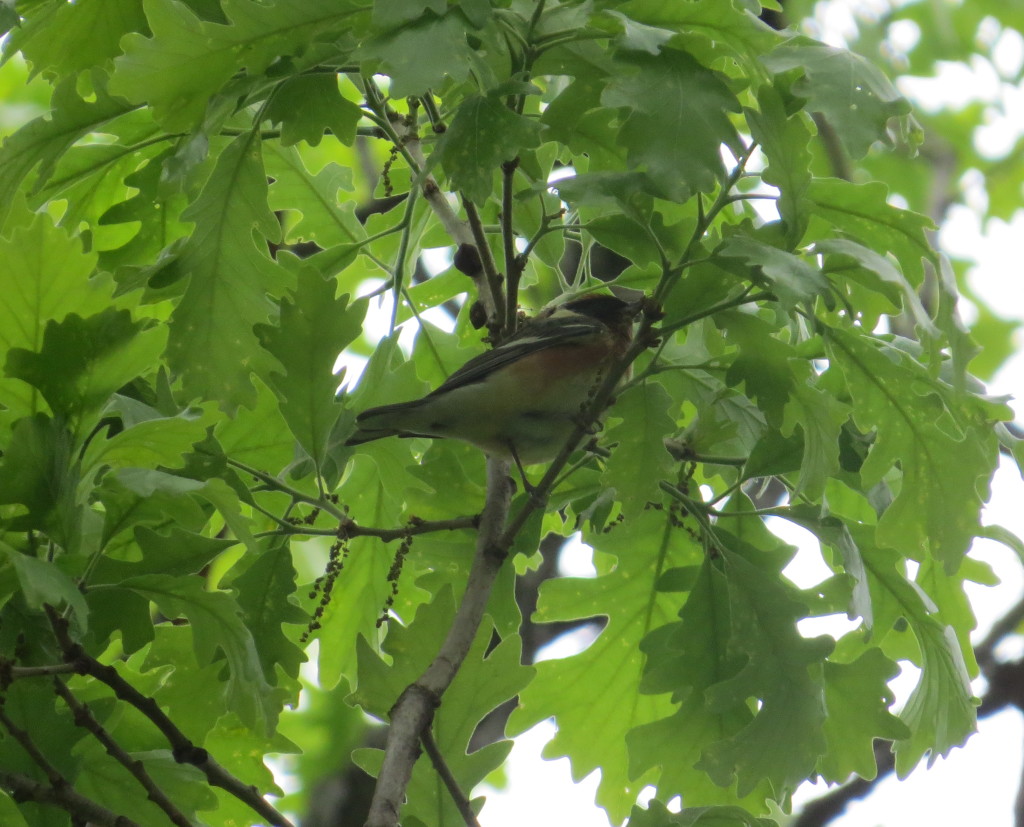 Sparrows and other Emberizids 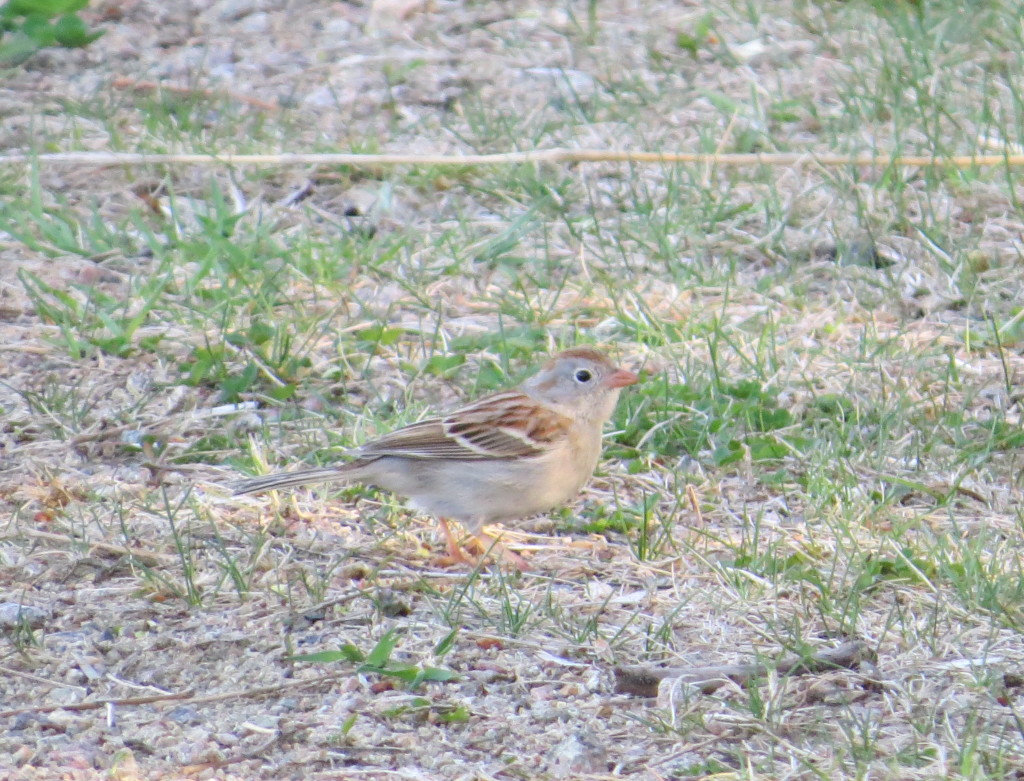 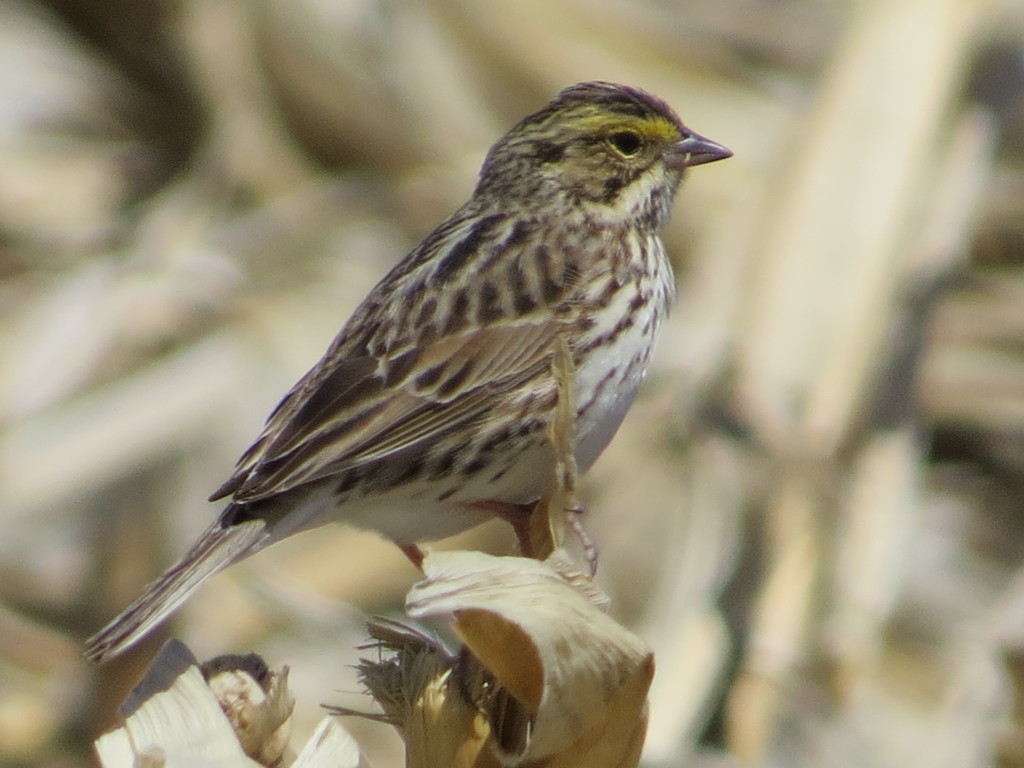 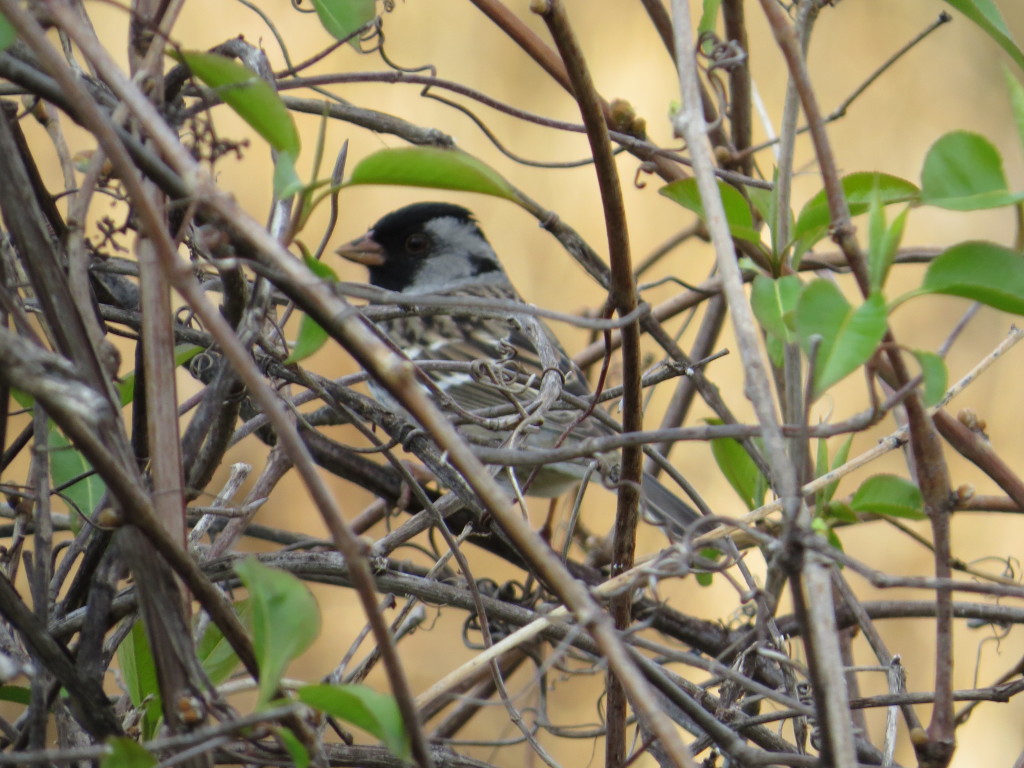 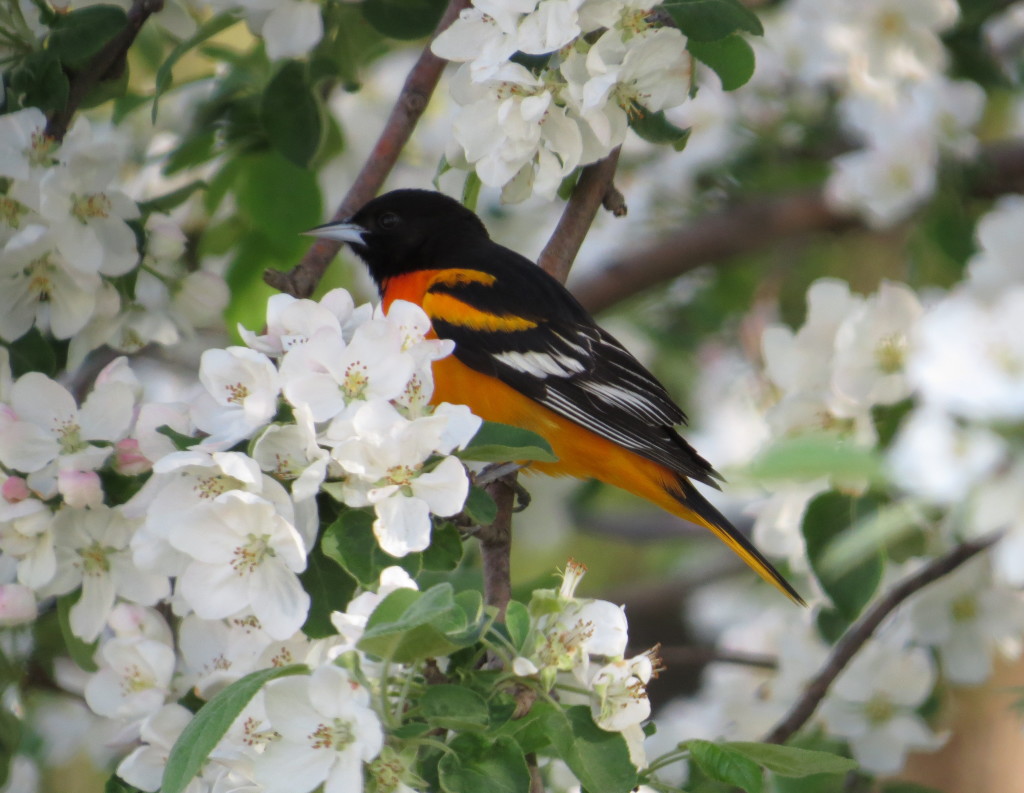 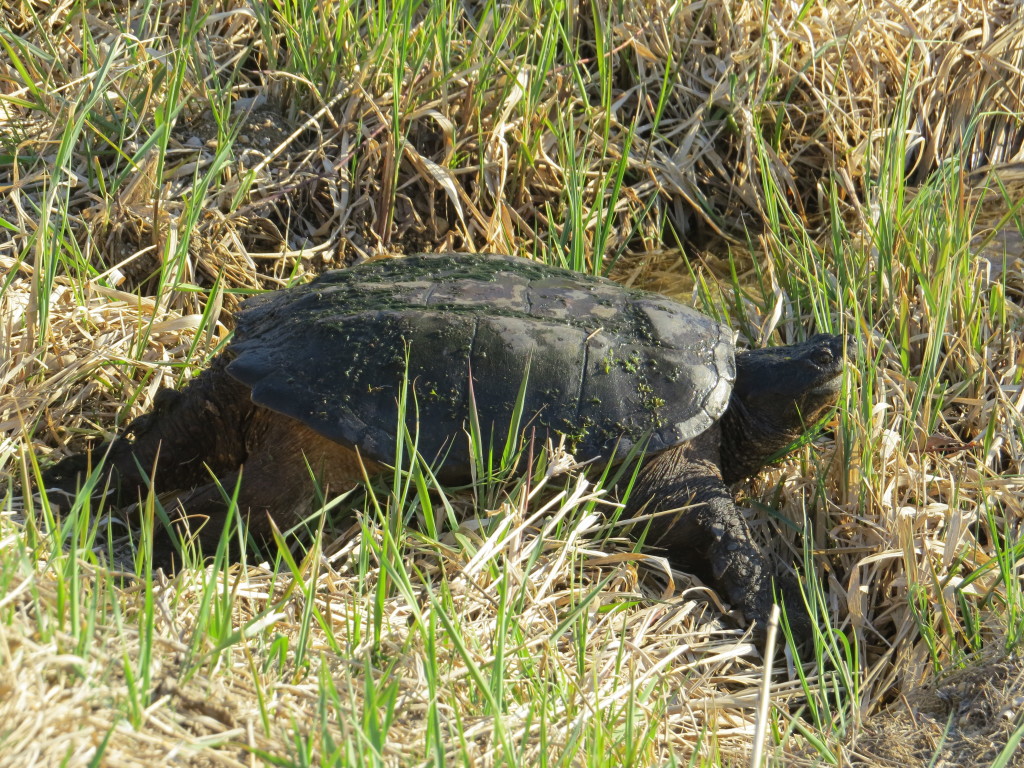 There are two special birds I have left out of this post.  Both are big birds and both are BIG birds.  One was just a county bird; the other was a county/life bird.  These birds will either be combined in the next post or each have their own post. Stay tuned!