I’m quite shocked, frankly, at how quickly it came.  I’ve long been familiar with the busy lives that kids and teens lead both in and out of school.  Parents have long shook their heads and rolled their eyes while saying, “Just you wait.”  Though expected, I never realized just how soon our family would be caught up in the tornado of our kids’ extra-curricular interests.  Mondays are the worst of it.  Evan has both piano lessons and Cub Scouts that day, and they are not back-to-back nor are they immediately after school.

So on Monday, September 22nd when I picked Evan up from school and we had an hour to kill before piano, it dawned on me that we had enough time to check out Carlson’s Dairy, the premiere shorebird spot in Kandiyohi County.  Randy had called the day before with a fantastic report: a lone American Avocet, Long-billed Dowitchers, and Black-bellied Plovers.  The latter two would be lifers.  Unfortunately we couldn’t get out there the day Randy called.  So hopefully there might still be something waiting for us on this burst of Monday birding. 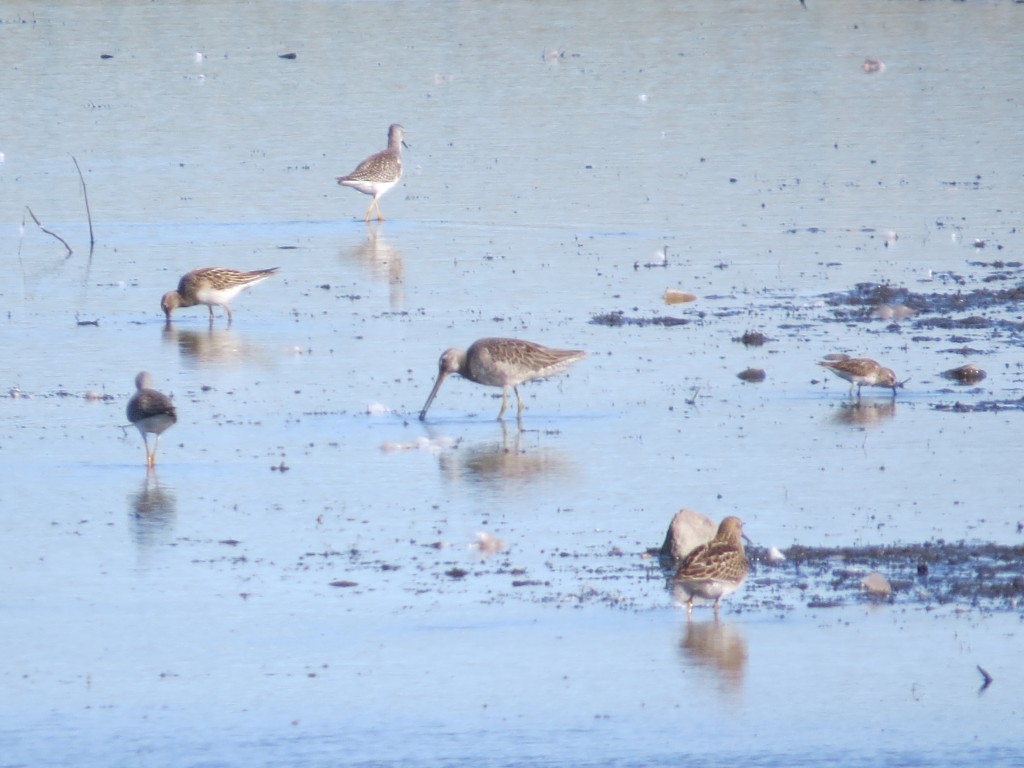 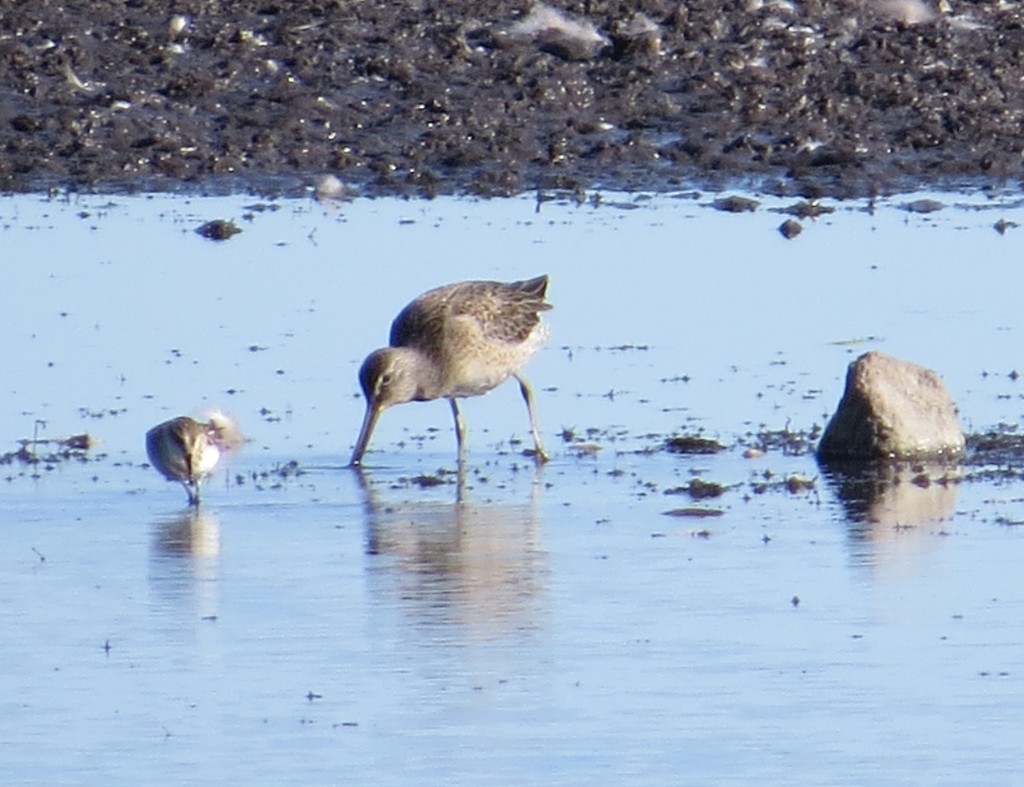 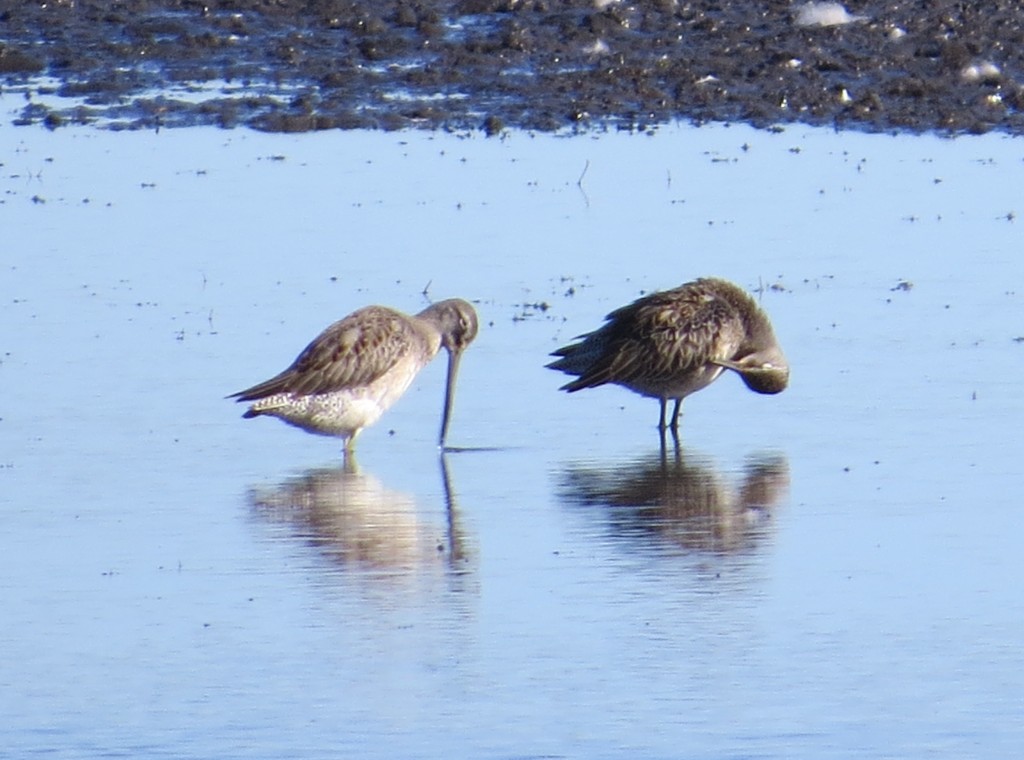 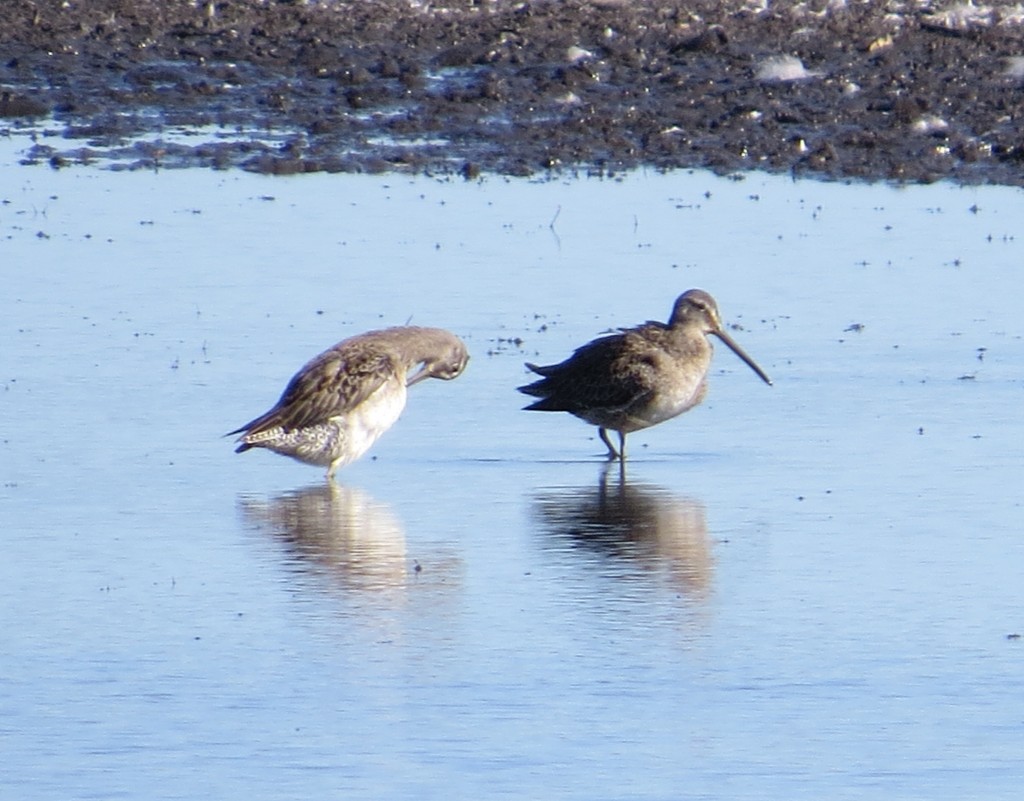 I’ve always been amused by birds that scratch themselves like a dog or cat, but it was especially delightful to see a dowitcher itching. 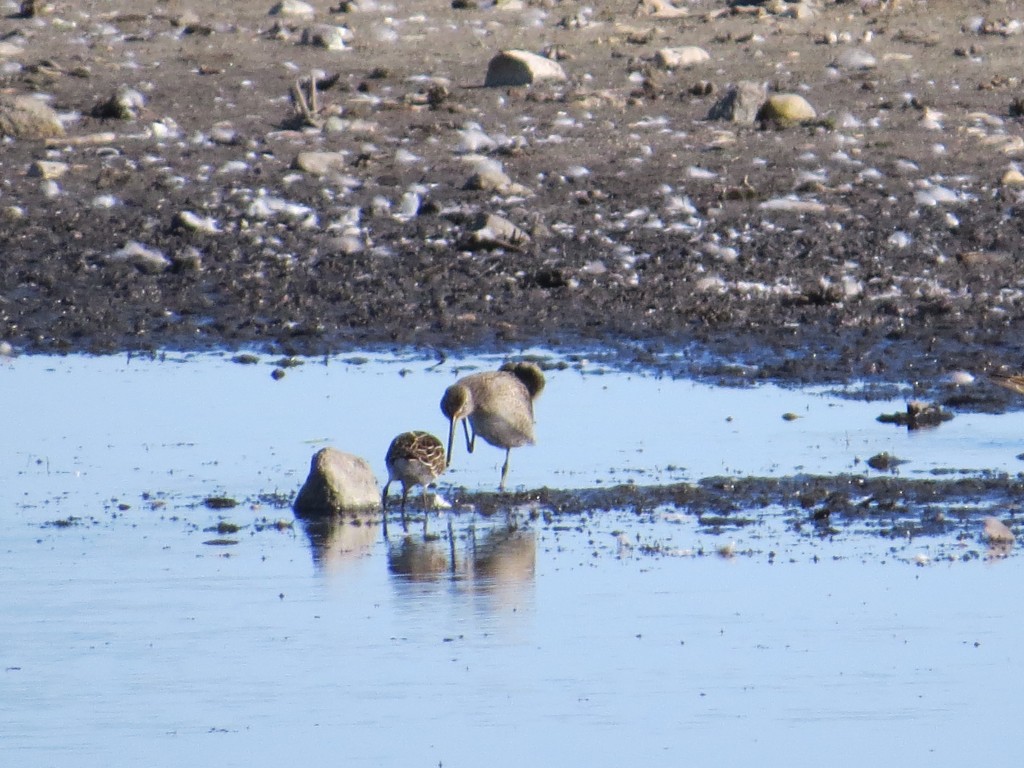 Satisfied with a lifer and the best photos I could muster (shorebirds at Carlson’s Dairy are always far from the road), it was a bonus to see some other cool birds.  That American Avocet was still around.  It was pretty swell to see my first one in winter-plumage.  They are not a bird that we get every year during spring and fall migrations. In fact, when I uploaded my photo to the Minnesota Ornithologists’ Union’s website, it was recorded as a first fall record for Kandiyohi County.  Neato. 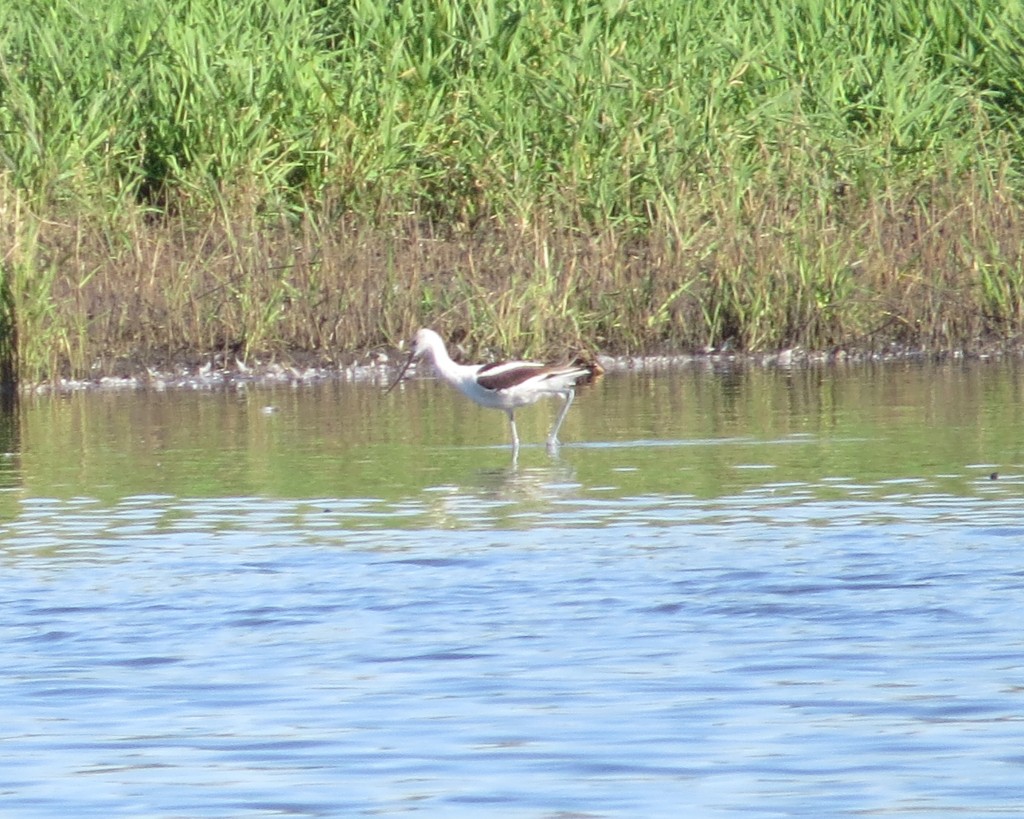 I also wasn’t expecting to see a Northern Pintail. 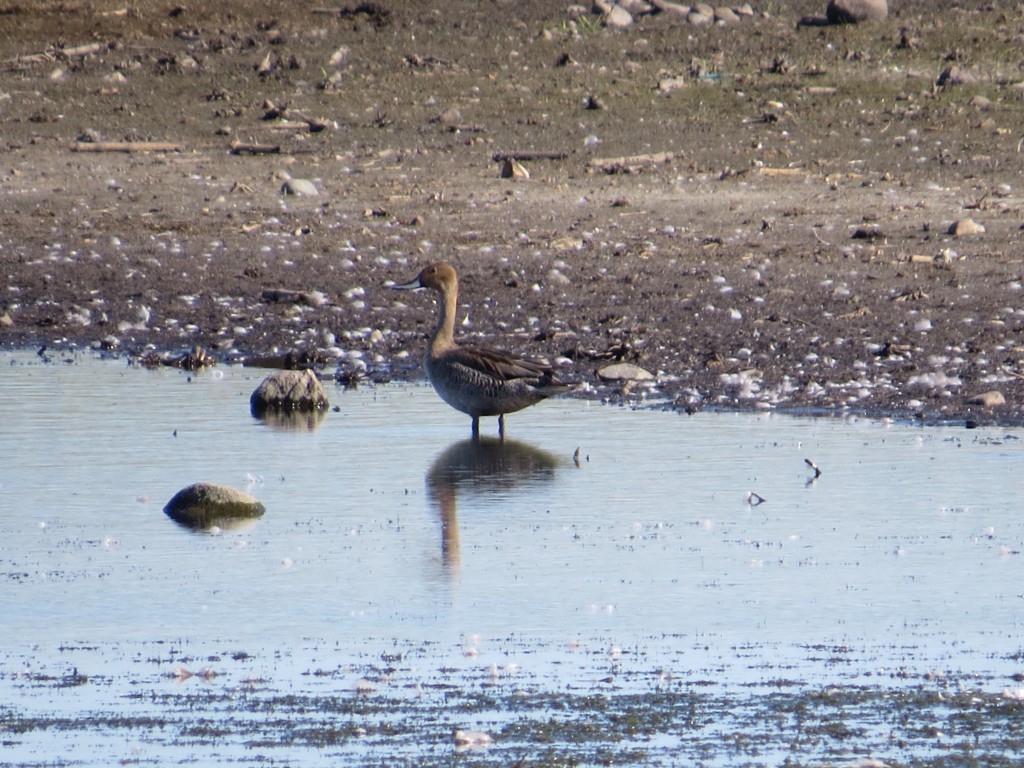 There really was nothing left to see other than some common migrating shorebirds and waterfowl.  We came and scooped up the goodies in the half hour we had to bird before having to get to piano lessons. The lifer Long-billed Dowitcher and the American Avocet made for a tidy haul on this brief excursion.  It was efficient lifering – the best, and often only, kind of lifering in a whirlwind life.

6 thoughts on “Squeezing a Lifer out of a Busy Life”