First my Dad found out about the duck on his email.  We found the duck on the Mississippi River in Sartell, MN.  And it was PRETTY cold!! 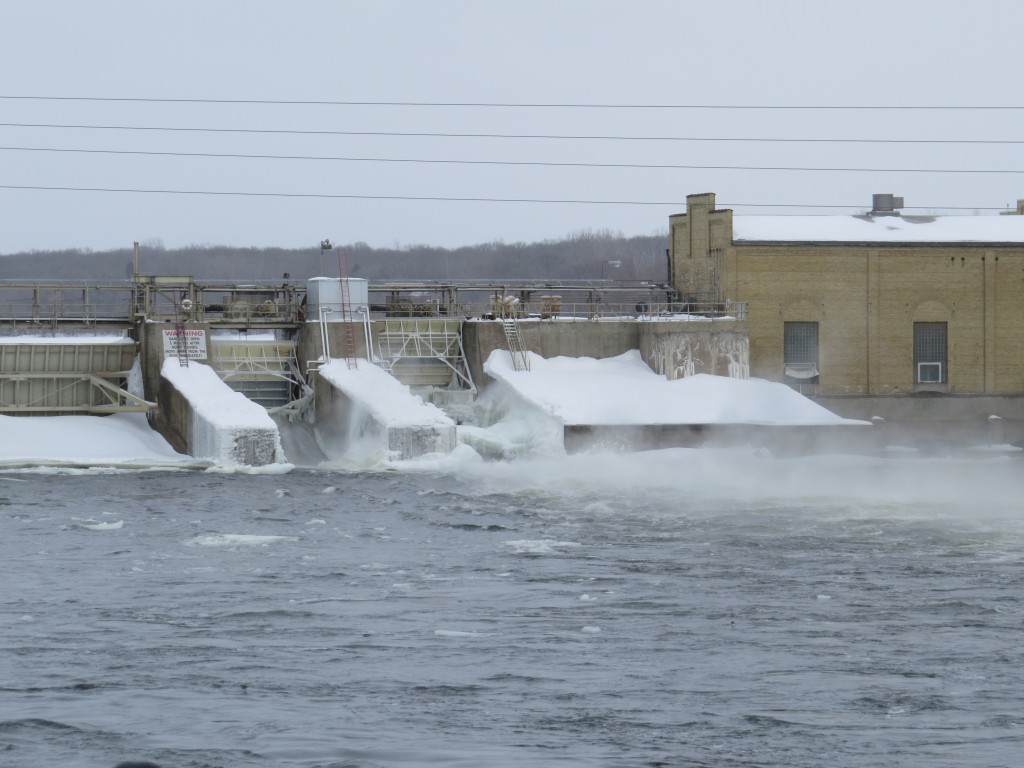 Dam across the Mississippi River in Sartell, Minnesota

There were other ducks there too…Common Goldeneyes about 30 and Mallards about 95. 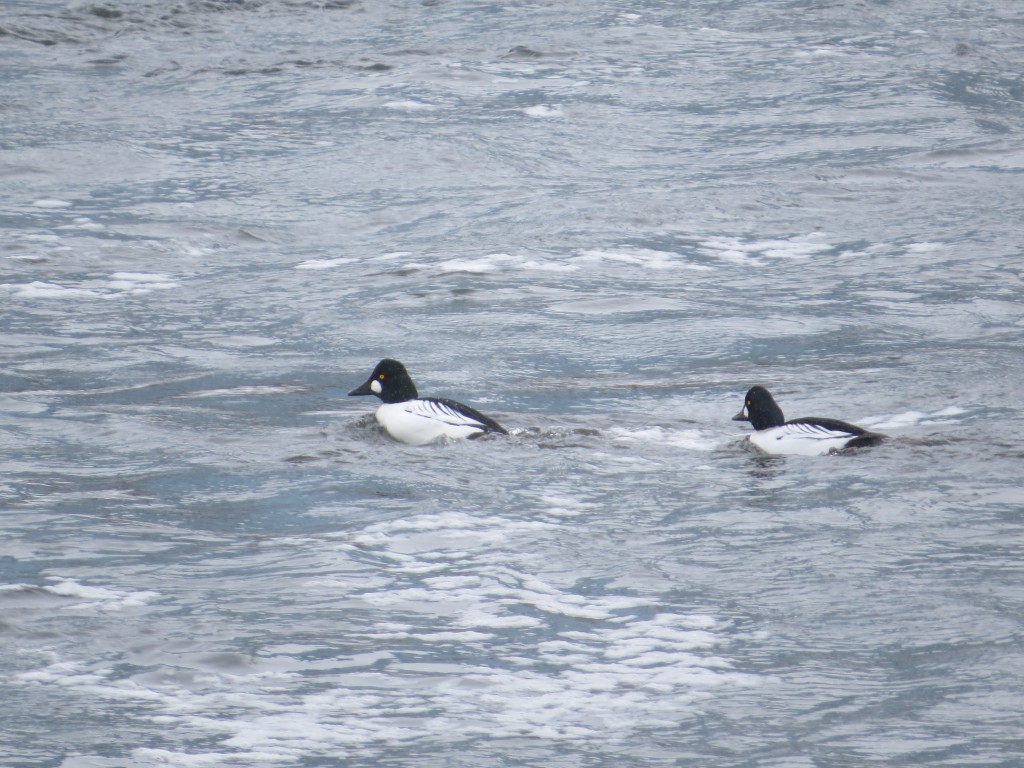 It was our second try to find this duck.  There were 2 other people with me – dad and Marin. And I got to skip school!  And I got to spend over an hour in the car. 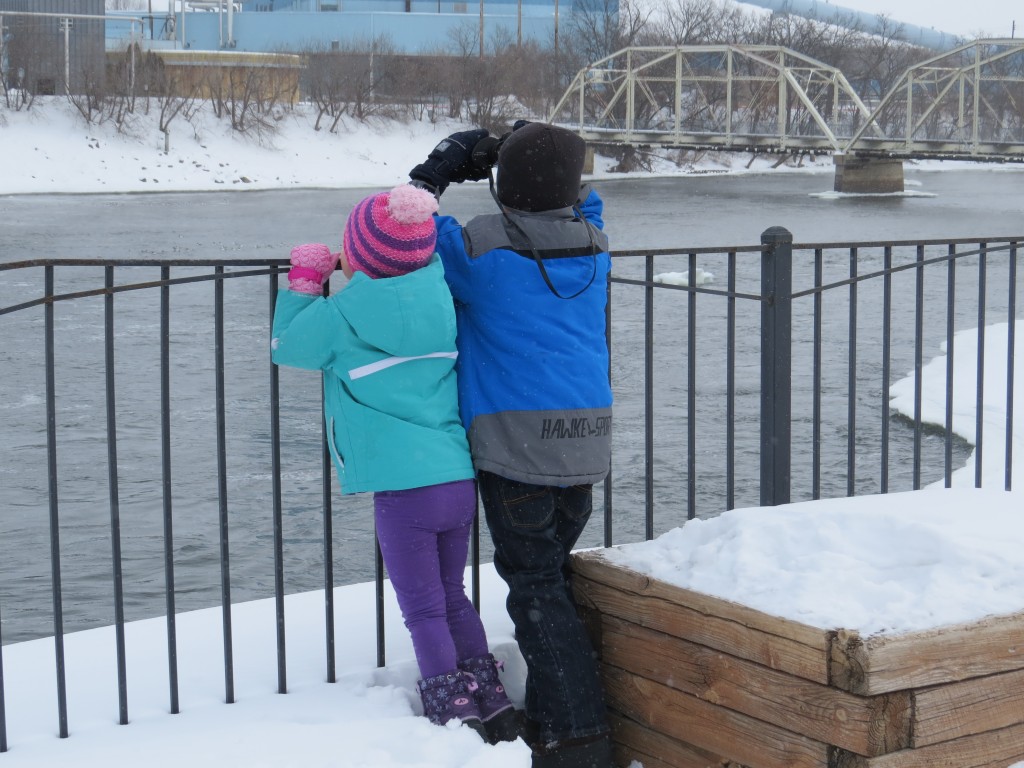 And it was hard to see because it goes under the water all the time! 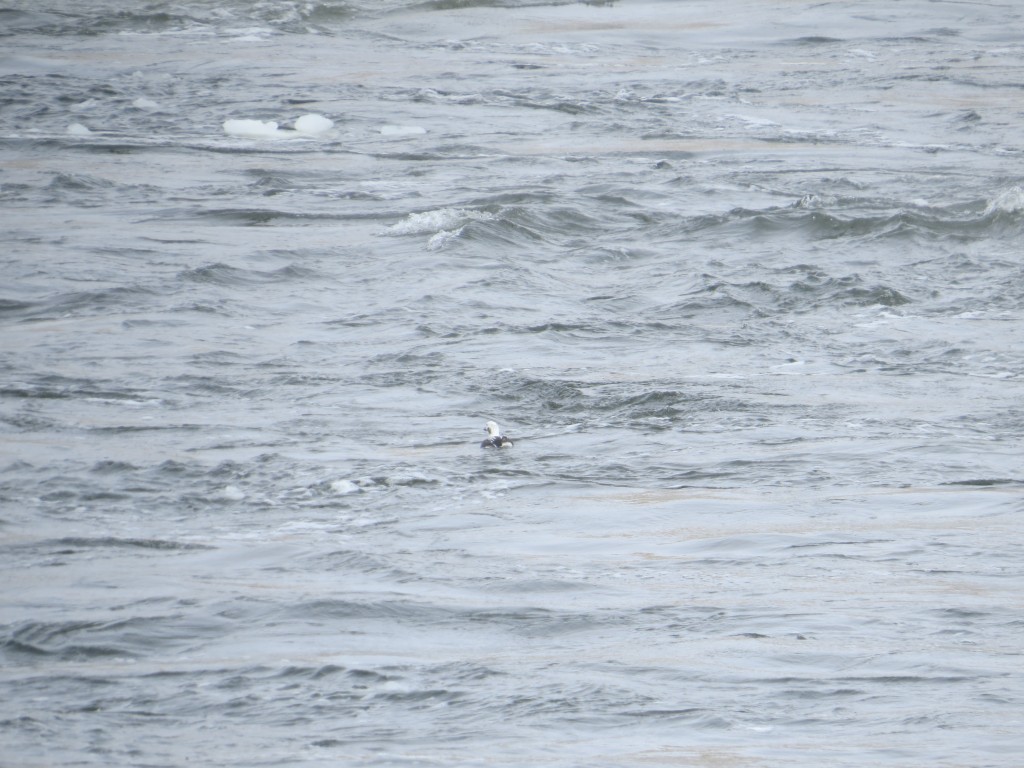 The Long-tailed Duck was difficult to spot! 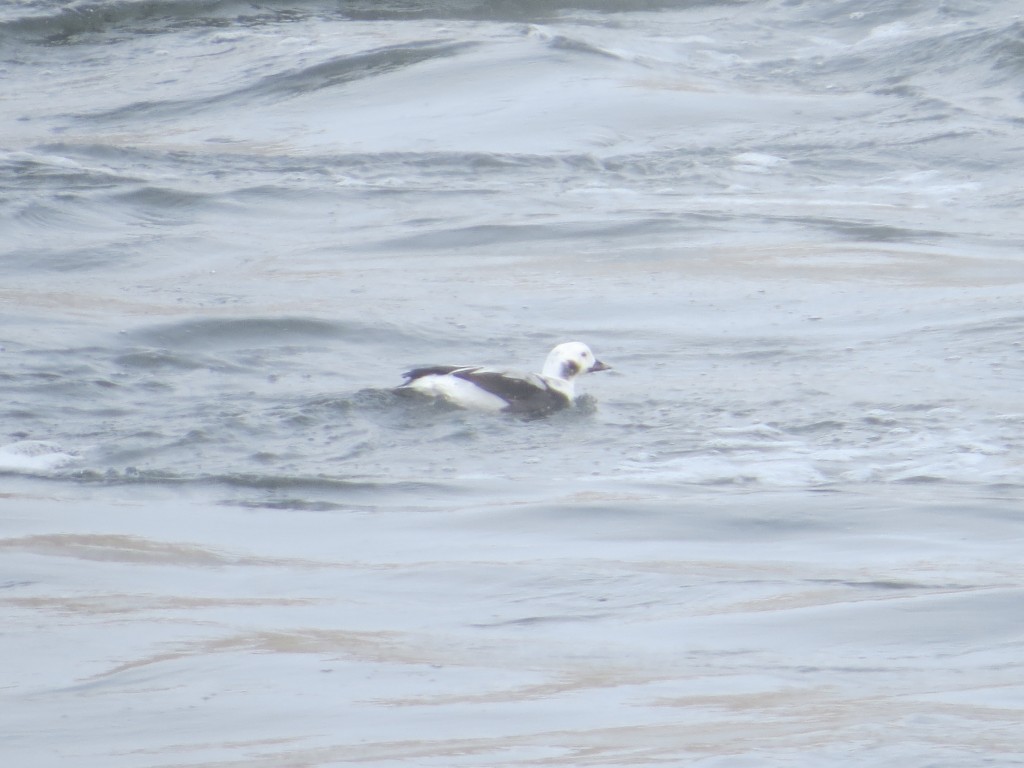 The Long-tailed Duck is formerly known as the Oldsquaw 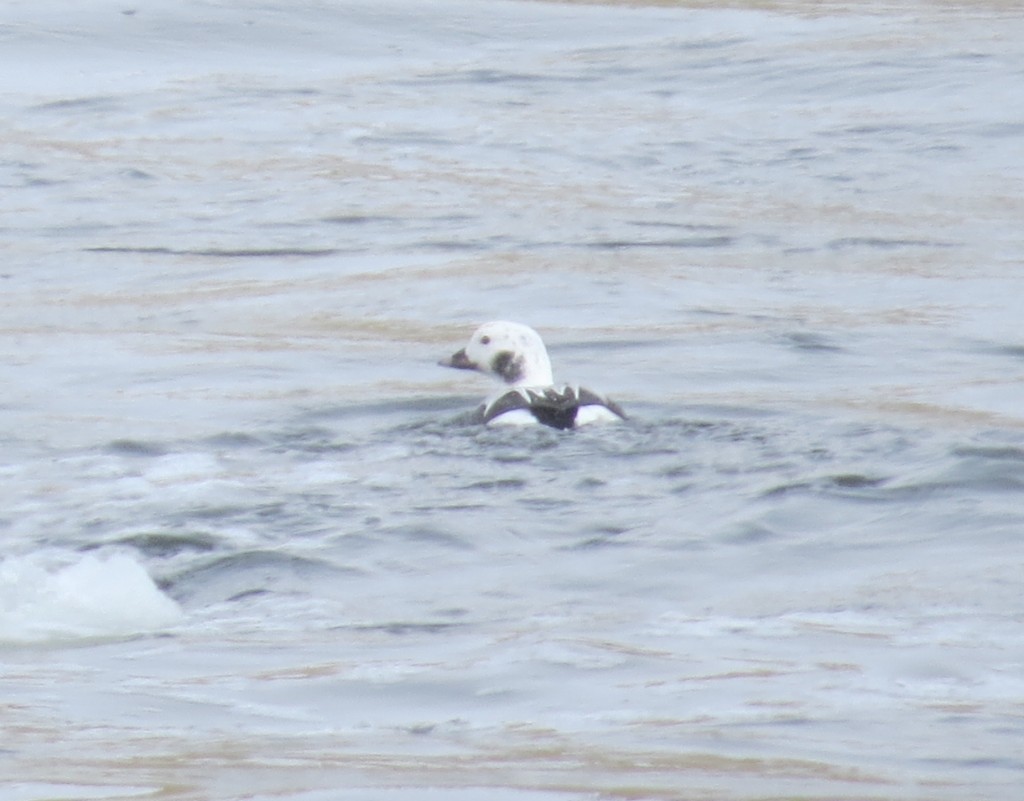 This Long-tailed Duck was first discovered by Herb Dingmann on January 29th.  Herb showed up to point the duck out to us or we never would have found it!

Then we watched the movie Nut Job in a theater. 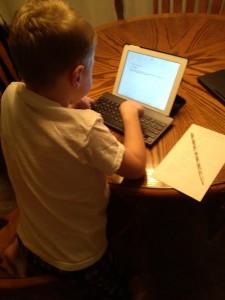 Editor’s Note: Evan wrote this post himself. The title, word choices, punctuation, and points of emphasis are his. My involvement was helping him do a pre-writing activity to brainstorm the facts. I also wrote the captions for the pictures.